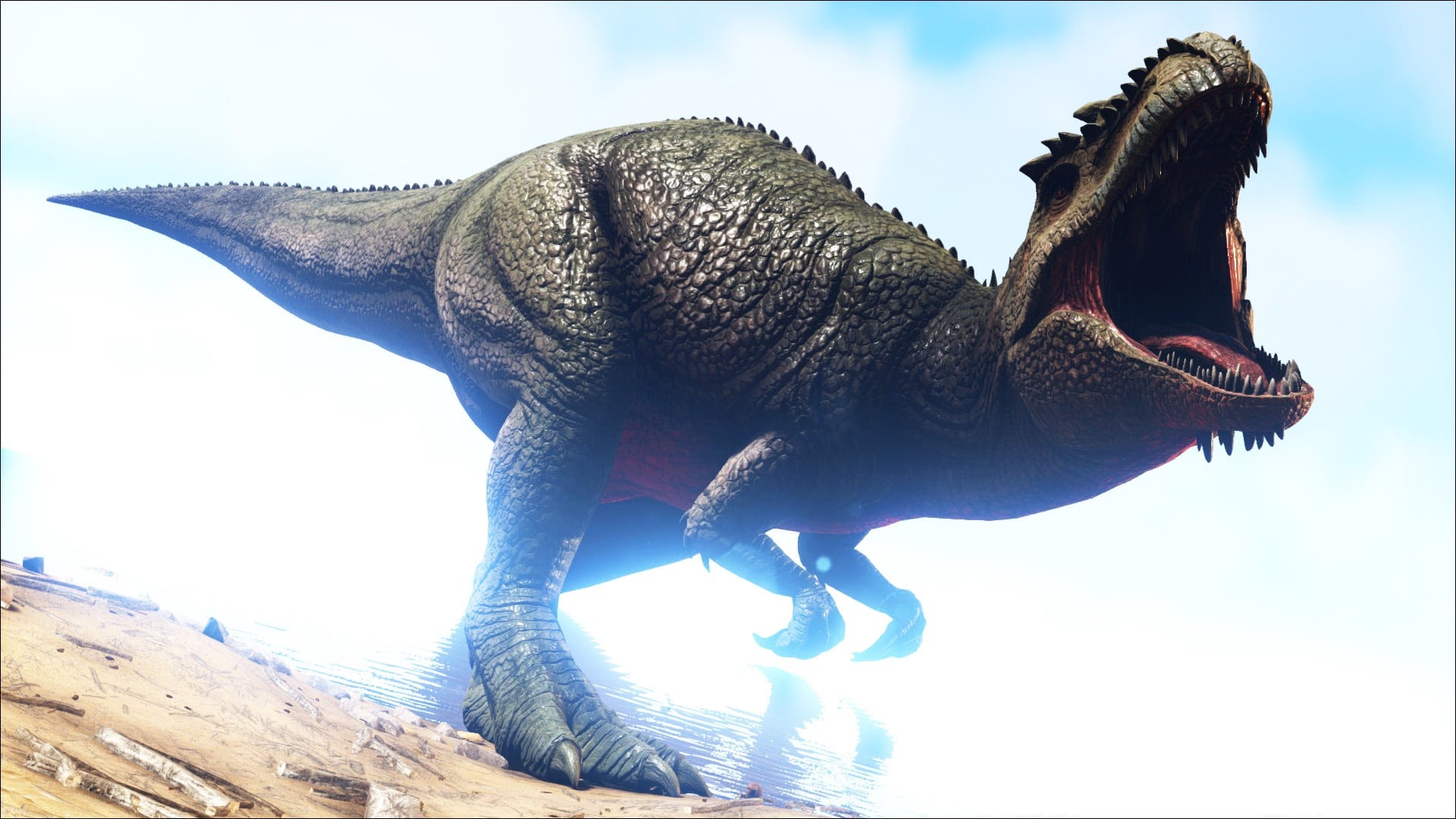 Note that the changelog listed above is for the PC version, but once we have the console patch notes (if they are different from the ones listed above), we’ll be sure to update the post.

COD Warzone Update for January 5 Includes Bug Fixes; “Many Updates” Being Worked On