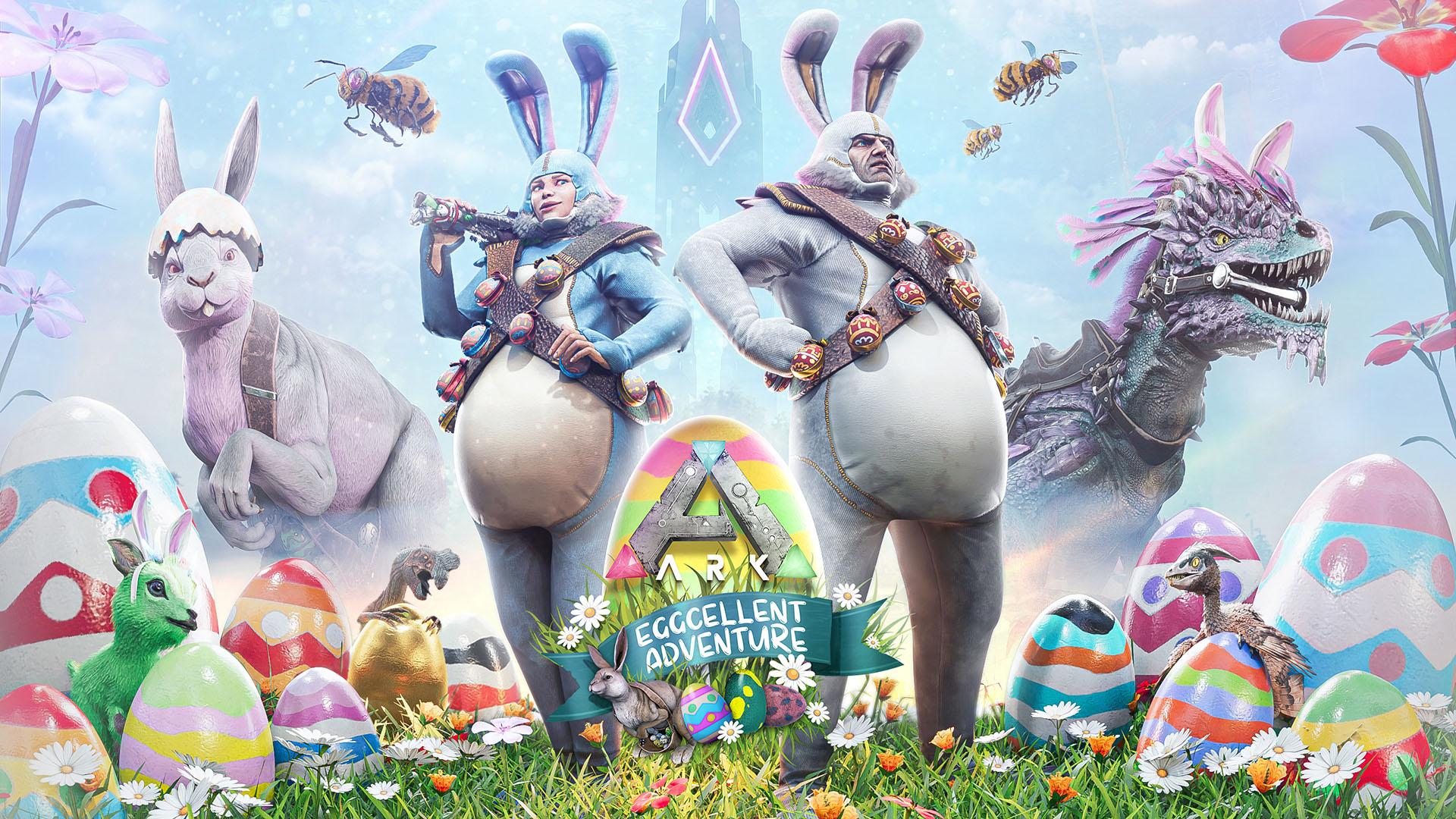 For the complete list of Eggcellent Adventure rates, skins and more, head on over here. If there are gameplay-related changes included in thsi patch that’s unearthed, we’ll be sure to update the post.

Battlefield 2042 Player Count on Steam Drops Below 1,000 Players for the First Time