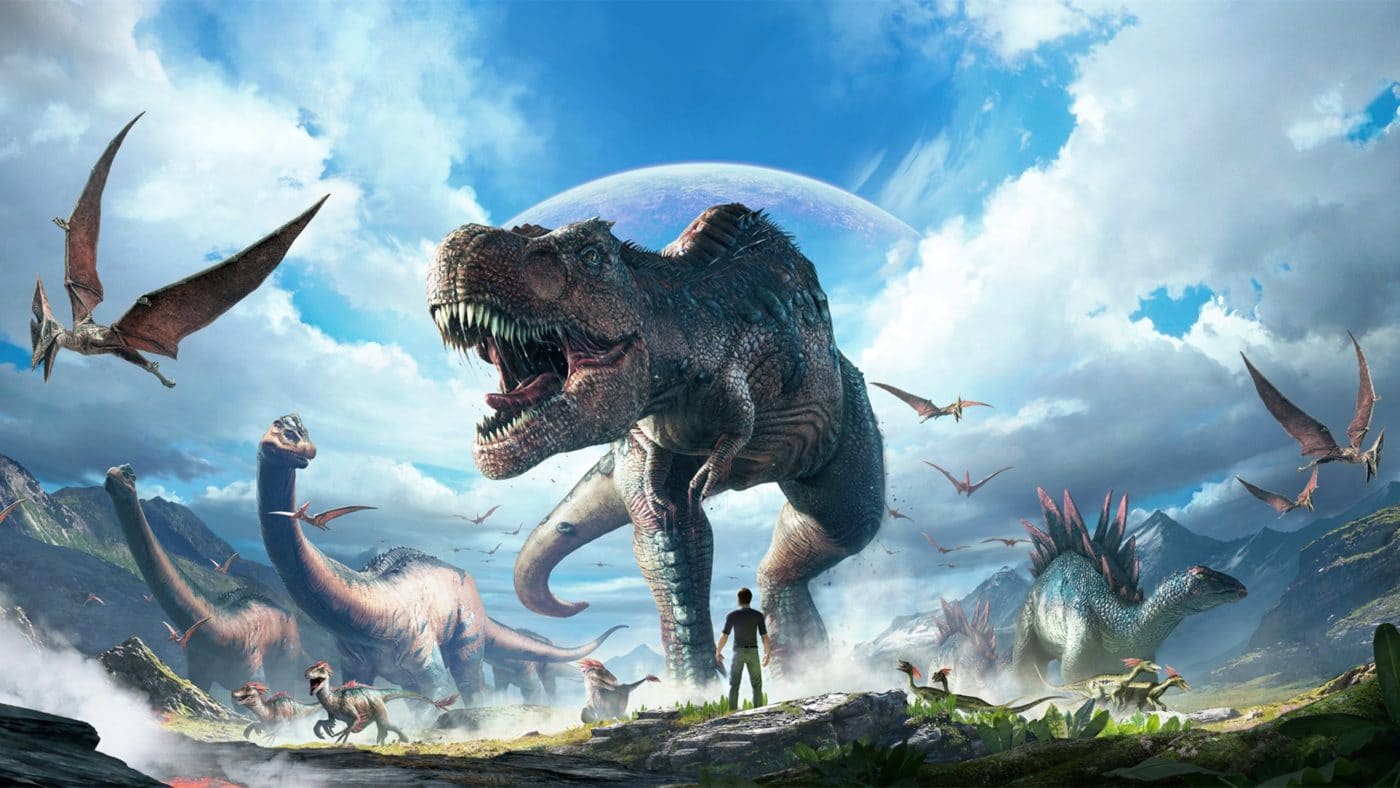 There was also a server side patch released back on June 28, which we’ve included as well.

The patch notes for consoles (PS4, Xbox) and PC are the same for this title update roll out. For the latest in Ark’s title updates and more, go bookmark our Ark Survival Evolved game hub.