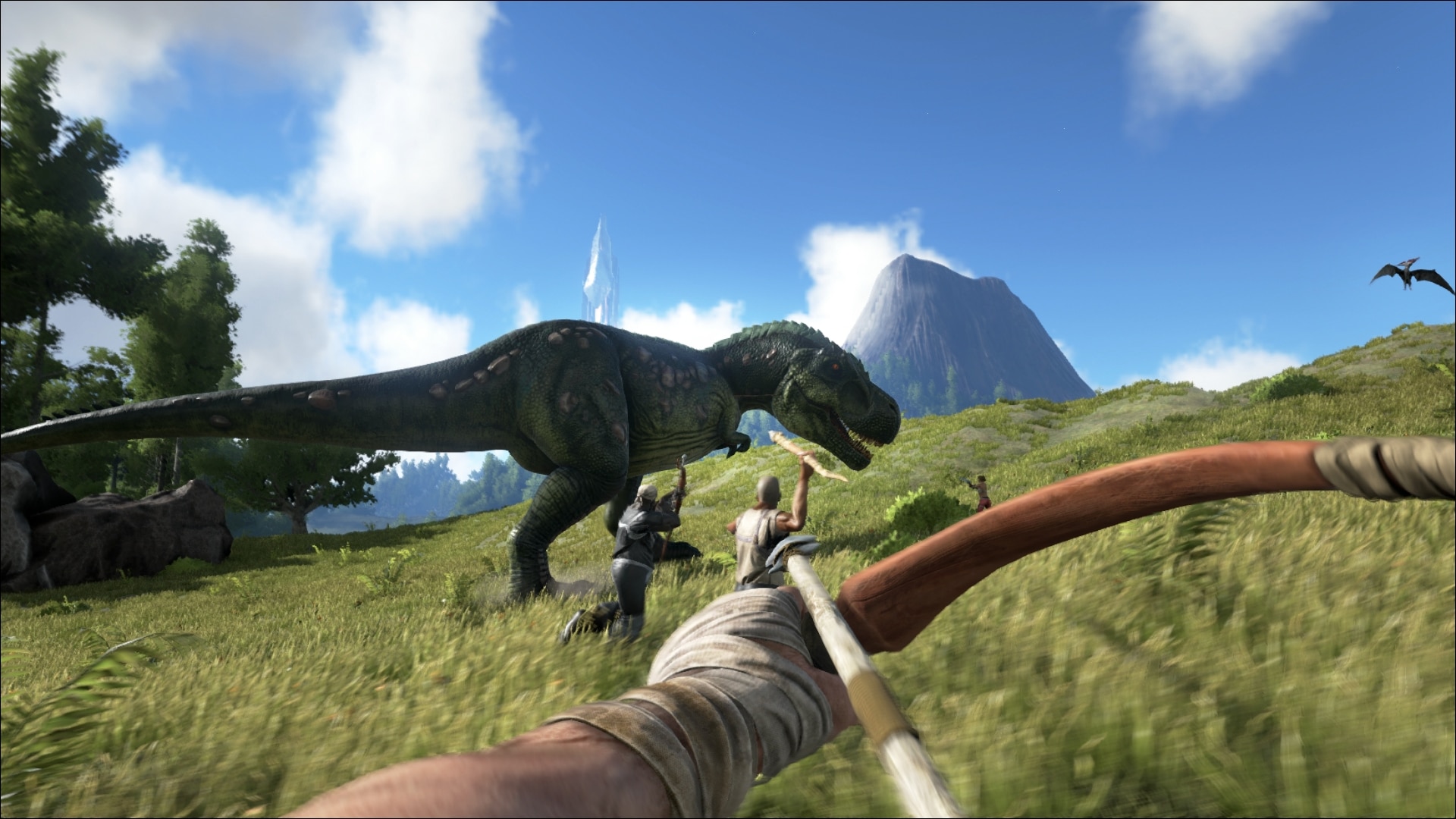 Tthe PC version of Ark got a client-side patch back on July 18, which included the same set of fixes. Chances are, the Xbox version will be getting this later today or later this week with the same list of fixes. A bigger patch that included fixes for crashing, exploits and more, was released on July 15, and you can read the patch notes for that here.

If there are other changes included in this patch that’s not listed above, leave a comment below to let us know what you find.