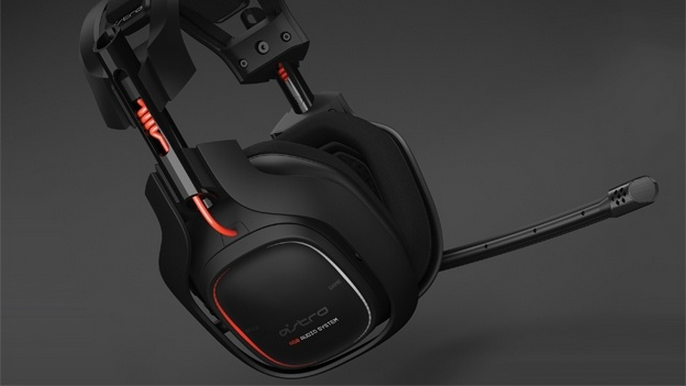 Astro has released a firmware update for their A40 and A50 gaming headsets to better improve compatibility with Microsoft and Sony’s next-generation consoles.

Complaints of “crackling” during chat audio on both the Xbox One and PlayStation 4 have prompted the company to look into fixes. Users can visit Astro’s latest blog entry for instructions on how to download yesterday’s update.

The update primarily affects A50 and A40 MixAmp Pro owners and includes the following fixes and tweaks:

A50 users with the MixAmp TX can visit Astro’s official firmware page to get the latest updates there as well.

Last week, an Astro spokesperson told Polygon that both the Xbox One and PS4 “work a little differently” from previous consoles and “[require] some fine tuning of our products to make them work perfectly.” In that light, only Xbox One and PS4 users should be concerned with the new updates, says the company. Xbox 360 and PS3 need not apply.

Chat compatibility via wireless controller was recently granted to Xbox One users since the launch of the Xbox One’s new headset adapter and latest system update.