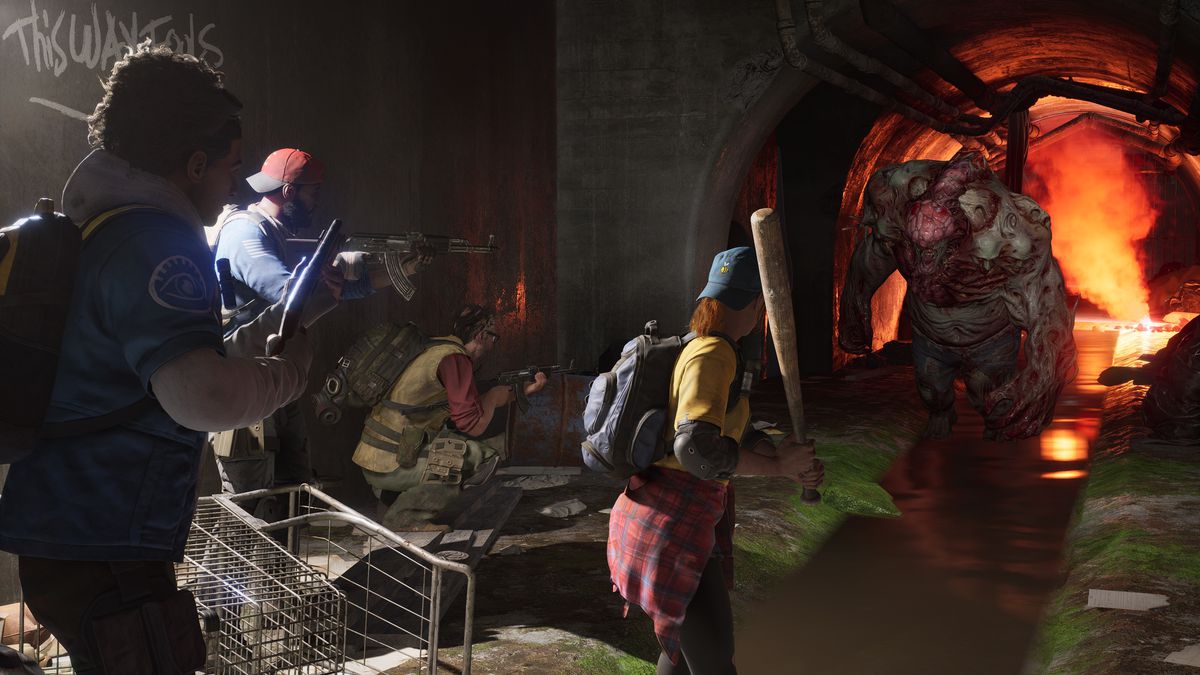 It’s never fun when players can’t play together due to one gamer owning an expansion pack that the rest doesn’t, right? Thankfully, Turtle Rock Studios is aware of this, as Back 4 Blood paid DLC won’t require that everyone own the “paid content drop,” with only the party leader needing to own it in order for the entire team to experience it as well.

IN PVE, IF YOUR PARTY LEADER OWNS A PAID CONTENT DROP, YOU WILL BE ABLE TO PLAY THAT CONTENT WITH THEM — INCLUDING MAPS, GAMEPLAY AND CAMPAIGN.

No separation. No exclusion. No split.

Given that the game will feature PvP, those worried about “pay-to-win” scenarios, don’t, as the studio assured everyone will be on even footing when it comes to Cards, Ridden and the like.

Now, you might be thinking, “It’s cool you aren’t splitting the community, Turtle Rock, but if you’re selling content drops, how will PvP not be pay-to-win?”

IN PVP, EVERYONE WHO BOUGHT BACK 4 BLOOD CAN GET ACCESS TO ALL ADDITIONAL PVP CONTENT, EVEN WITHOUT PURCHASING CONTENT DROPS. PLAYERS WHO DON’T BUY THE CONTENT DROPS CAN EARN NEW PLAYABLE CHARACTERS AND RIDDEN IN PVP, FOR FREE, THROUGH PROGRESSION. ADDITIONALLY, ALL PVP PLAYERS HAVE ACCESS TO THE SAME CARDS AT THE START OF EACH MATCH, REGARDLESS OF WHETHER THOSE PLAYERS HAVE PURCHASED CONTENT DROPS OR NOT.

Speaking of PvP, check out the latest gameplay about it right here.