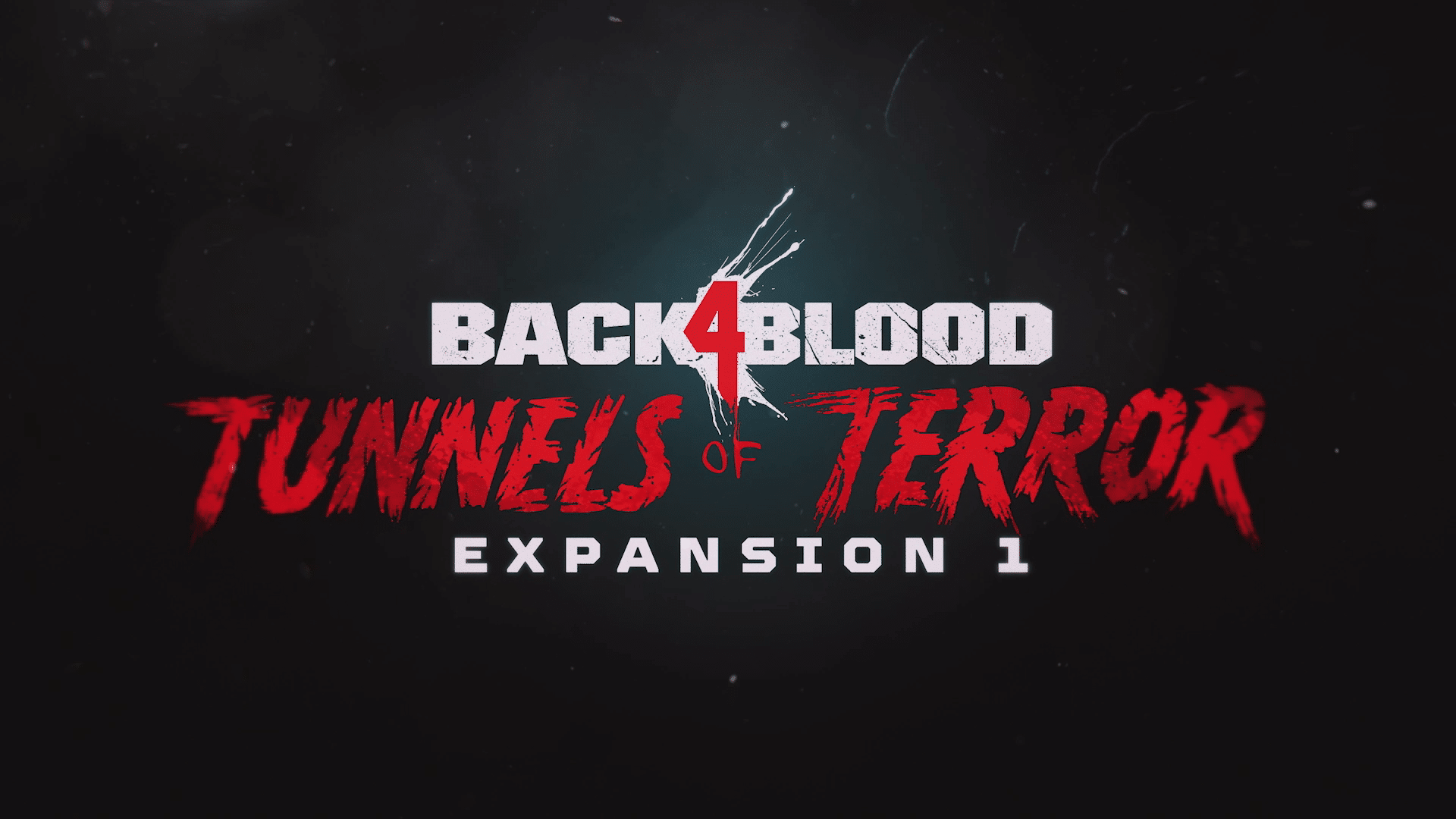 Turtle Rock has released the Back 4 Blood update 1.07 (PS5 version 1.000.007) patch that ushers in the Tunnels of Terror DLC, as well as a slew of gameplay-related changes for those not looking to fork up dough for the game’s first expansion. Read up on the Back 4 Blood April 12 patch notes below.

Developer Note – The April 2022 Update brings you a whole new can of worms with Back 4 Blood’s first expansion, Tunnels of Terror. Explore Ridden Hives, play as new Cleaners Heng and Sharice, and discover exciting Legendary weapons beneath the surface.

This update also brings several balance changes and reworks of existing cards and Cleaner abilities, along with free content like the all new difficulty, No Hope. We hope you enjoy the first expansion and look forward to hearing your feedback!

For those who don’t own Tunnels of Terror, you can still access this content if you play with another Cleaner who does.

Tunnels of Terror goes live on Tuesday, April 12th at 10am – Pacific Time. Follow along with our Trello board (http://bit.ly/B4BTrello) to track upcoming new features, balance changes, and major bug fixes. Note that our Trello Board, and this list of fixes, are not exhaustive.