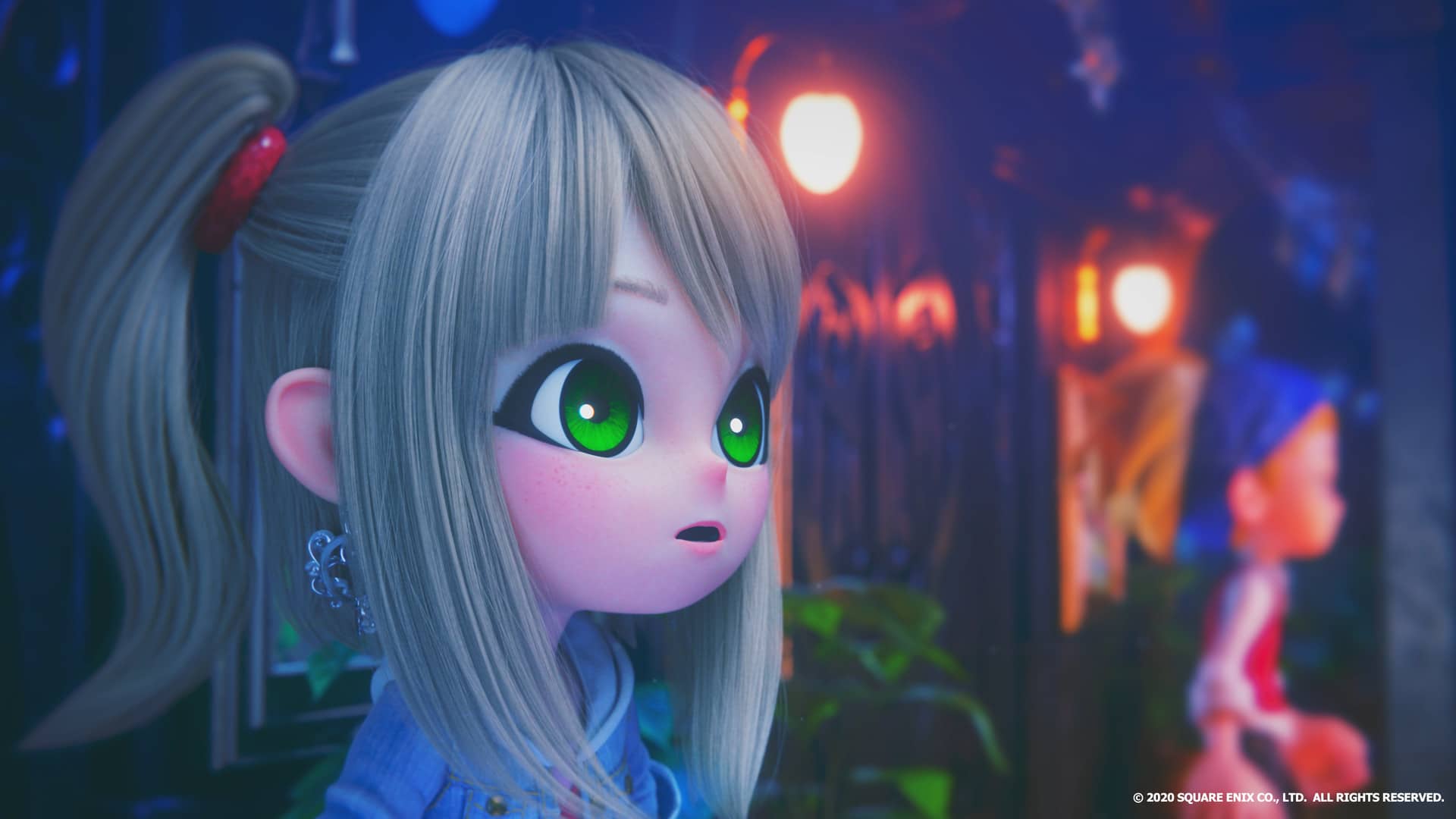 In a surprising turn of events, Balan Wonderworld director Yuji Naka turned to Twitter for a lengthy message suggesting his plans to sue Square Enix over the game’s release. Balan Wonderworld was panned critically, and it currently holds a 44 Metascore for PS4, with the rating low across all platforms. In his message, Yuji Naka states that he was removed from his directorial role six months before the game’s release, and that he believes that the game was released in an unfinished state.

Check out director Yuji Naka’s whole message on the Balan Wonderworld situation below (transcribed via VGC):

About six months before Balan Wonderworld launched, a business direct was made to remove me as Director of Balan Wonderworld, so I filed a lawsuit against Square Enix. I would like to share additional information now that the trial has concluded.

I believe that if they don’t care about games nor their fans, Square Enix is a bad company. According to official documents, the cause of my removal as Director of Balan Wonderworld is due to two main points. This decision was ultimately carried out by the Producer, Promotional Partner, Sound Director, Project Director, and Human Resources.

One point was when a YouTuber was to perform and publish the score of in-game music for promotional purposes, we got in trouble because we believed it was odd that a ghostwriter would write an arranged song for a brand new game, so we asserted that the original song should be used rather than an arrangement.

Furthermore, the business relationship with Arzest fell apart due to my comments about Arzest submitting the final build without fixing bugs even though there were problems during development, and I was pushing for further polish. After this, Oshima spoke to the Producer, Fujimoto, about this.

The second point is that Oshima wrote in an email to Fujimoto saying, “I gathered the development staff and informed them about pushing back the trial phase of development. [Oshima said] ‘This decision was made by Producer Fujimoto. Let’s do our best for Mr. Fujimoto.’ The staff applauded and cheered. This was wholly unexpected, and we were very touched. The staff, who had recently been rather dejected, were at an instant revitalized. Thank you very much. The entire staff will do our best.’

I don’t have anything to do with the development timeline because that is created by the Producer, not me (the Director). Such tight deadlines are decided by the Producer. Something didn’t seem quite right.

I don’t believe it’s a good idea to release an entirely original game, only to utilize arrangements. I believe that original music is what people are drawn to, and makes them crave more. I believe that a good game is made by working hard until the very end, and only then hoping fans will enjoy it. I think it’s strange to remove the Director who comments on the development without having been consulted to his opinions, and then not allowing him to be involved in any capacity due to time constraints.

I was banned from sharing and liking posts on social media sites, and so I do not believe that Square Enix is taking good care of their fans. There were so many kind comments and wonderful fanart for Balan Wonderworld, and I am sincerely sorry that I could not support you. I am also truly sorry to the fans who bought and supported Balan Wonderworld. Moving forward, I can finally respond to you if you mention or tag me on social media.

I think it is completely fair to ask for game improvements, since we were the team making the game, and if we couldn’t do that, we should have at least been able to discuss it, but it seems that we couldn’t even do that. I genuinely don’t believe they [Square Enix] care to support the game.

For example, in Sonic the Hedgehog, two weeks before going gold, we changed the mechanics where if you had even a single ring, you would not die. Even up to the very end, we were still trying to improve the game, and I hope that everyone is still enjoying those games today.

Game creators are supposed to improve their games until the very end, and I believe that it is wrong to prevent them from carrying out this goal. I asked my lawyer to negotiate with our business partners to at least allow me to address issues on Balan Wonderworld’s development until the very end, but they ignored my requests, so I ultimately decided to file a lawsuit in court.

It is because of this that Balan Wonderworld received all the criticisms and comments you all know well. It is quite unfortunate that a project I had spearheaded from the beginning would turn out this way.

Personally, I believe that it is a true disgrace that Balan Wonderworld was released in the state that it was in. I wanted to show the world an action game in its proper light. Therefore, I believe that Square Enix and Arzest are companies that care about neither games nor their fans.

It’s unclear yet as to what the status of the lawsuit is, or if it will even hold up. However, it’s interesting to hear Yuji Naka’s perspective on what many are considering to be one of the worse Square Enix releases in recent years.

Dying Light 2 Booster Events Announced, Available for 4 Weeks Until May 23