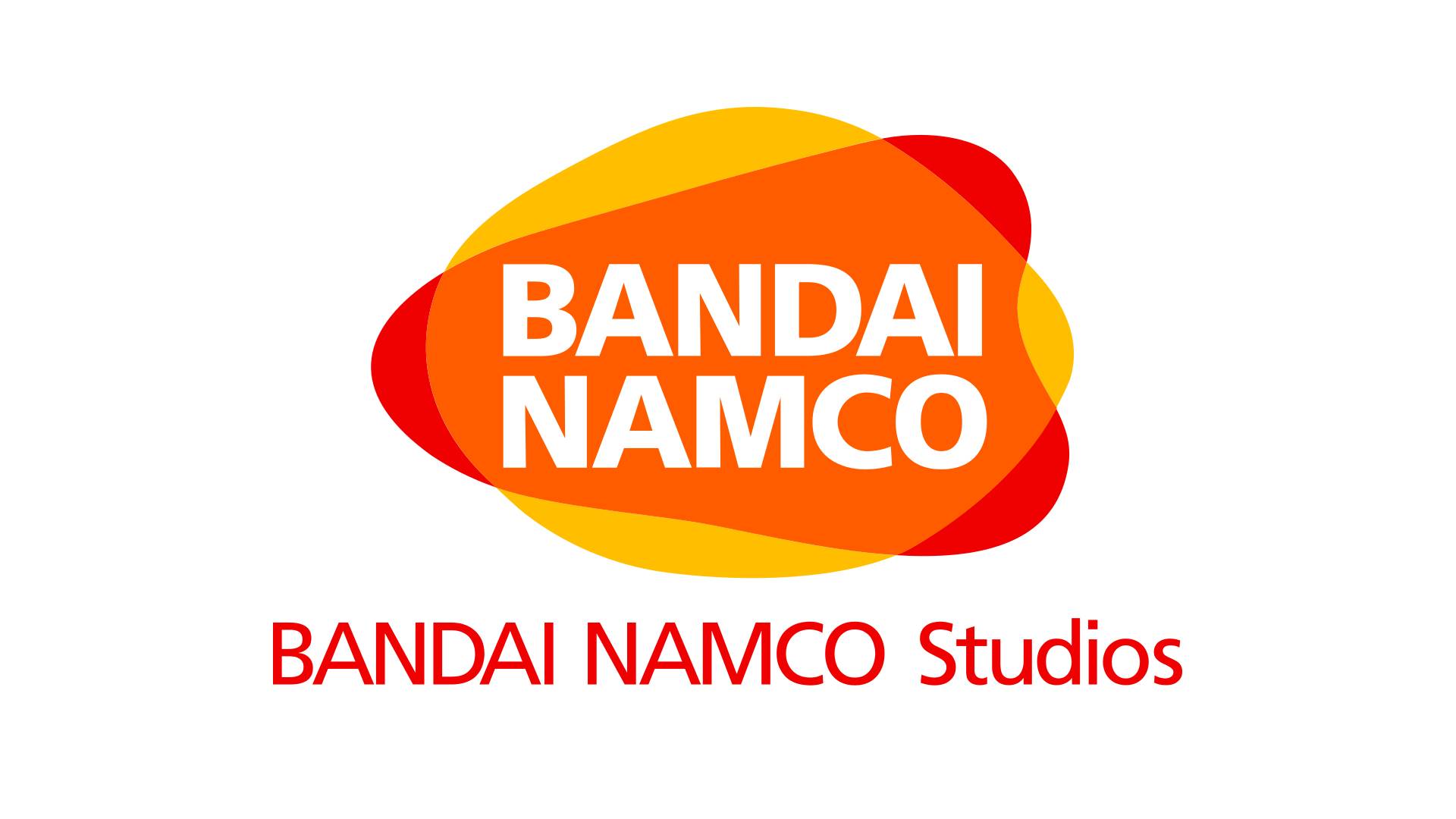 Bandai Namco Studios has announced production of an all new in-house engine, as the company looks to move away from its reliance on engines from other companies.

In a number of job listings, the company revealed that they are seeking a number of engineers in order to develop a new in-house engine of their own, describing it as “engine designed to withstand the development of large-scale games such as the open world.”

To shed a bit more light on this, Automation Media sat down with Bandai Namco Studios’ Engine Unit Director, Mr. Katsusuke Horiuchi, and Technical Director of the engine, Mr. Minami Sou. Here’s what they had to say about the new engine, and why the studio is now developing one, rather than continuing to use engines such as Unreal or Unity.

“The reason for in-house production is that we want to continue to have the technological capabilities to create a solid foundation by ourselves, rather than leaving the base to game engines made by other companies,” said Horiuchi.

“I think the development was decided around 2018. First of all, it was a policy to prepare only the runtime in the form of a game framework, and develop tools when there is room. So I was allowed to run for it. However, at that time, it coincided with the development of other large games, and the development was at a slow pace. After that, the concept of the game engine was verified by several people, and based on this prototyping, full-scale development began around 2019.”

While the engine has been in full development for roughly two years now, fans shouldn’t expect a title to be using this engine for at least another year — if not longer — as the engine is still yet to be finished. Horiuchi confirmed in the same interview that there are currently no titles in development using this new engine, and expects it to be a year before one is.

A great announcement overall, and hopefully this engine brings great things, as well as ease of use for all teams under Bandai Namco. Speaking of the company, their latest AAA title is Elden Ring, and it’s due out this Feb. 25.