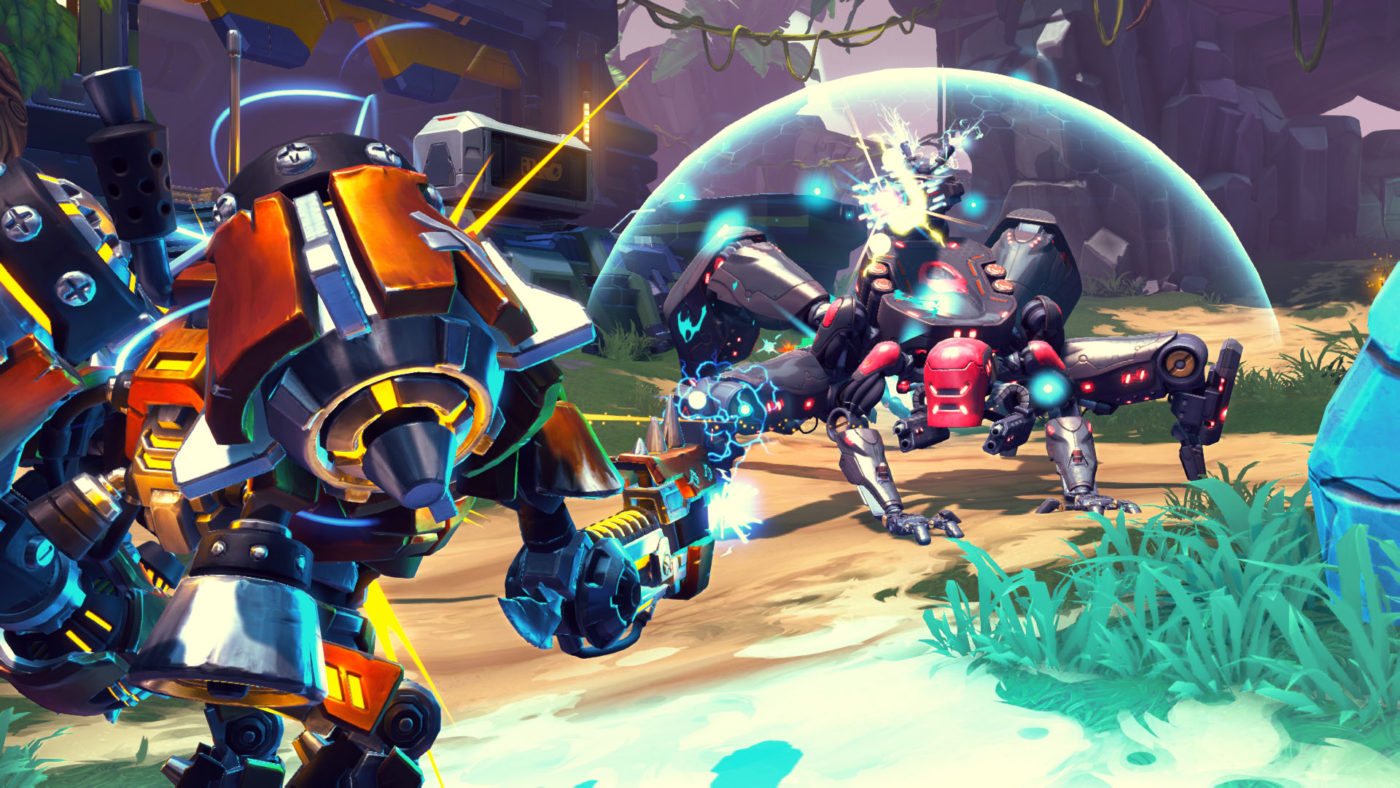 Battleborn fans may want to set aside some free space this weekend, especially anyone who’s had their eye on a specific legendary piece of gear.

Starting tomorrow, at 11AM EST, developer Gearbox Software will increase the chances of bosses dropping their designated legendary items for Battleborn’s ‘Lootpocalypse’ event. In addition, major enemies will have a higher chance to drop rare and epic gear. If that isn’t enough, the studio is also discounting the prices of all loot packs by 50%. So, if you had your eye on an specific taunt or skin for your favorite hero, then the Lootpocalypse event is the time to get it.

Later on today, Gearbox Software will be live streaming some of the new content that they have been working on such as the community-requested Broadcaster mode and will show off a first look at the three new PvP maps. The stream is set to start at 6 PM EST.

Battleborn is available on the PC, PlayStation 4 and Xbox One platforms.