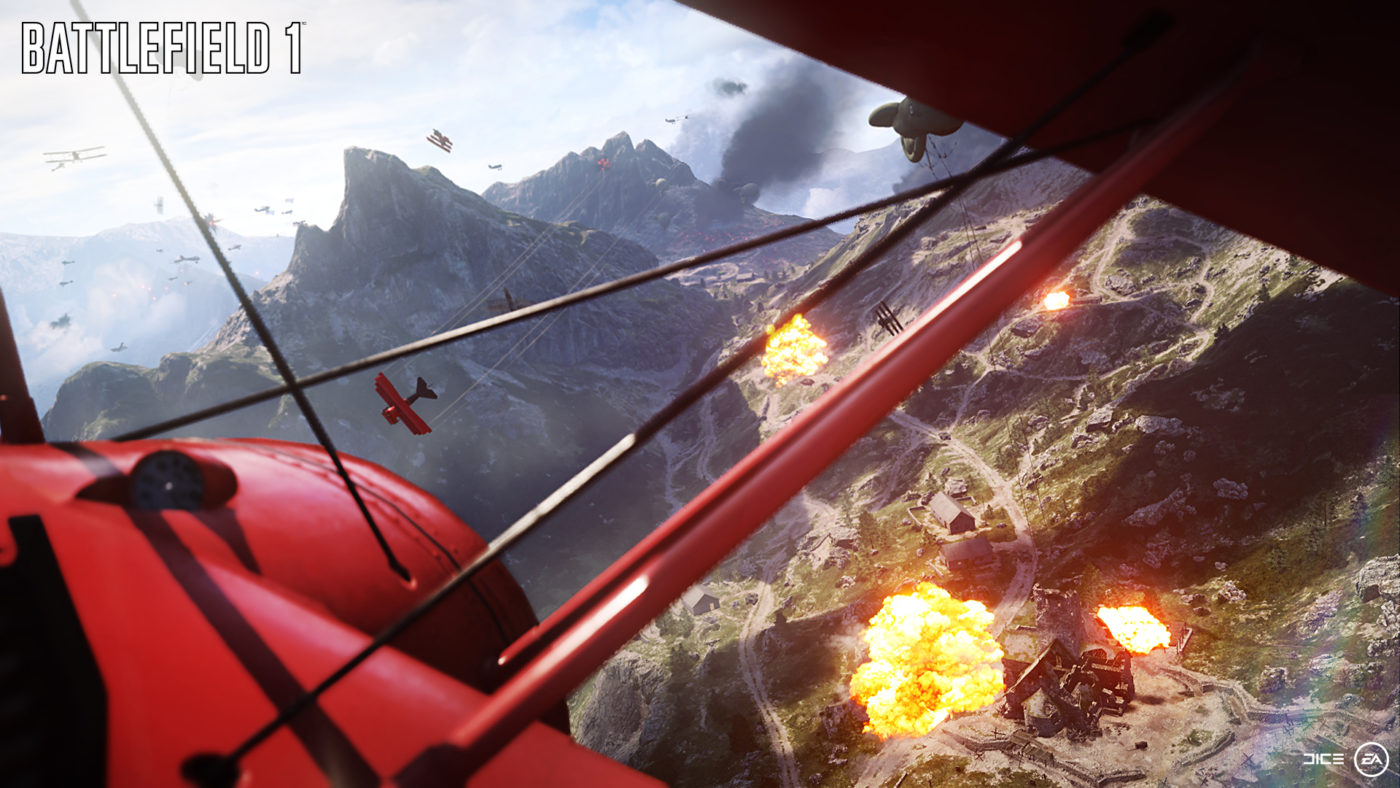 As of today, a new update for Battlefield 1 is now available for the PC, PlayStation 4 and Xbox One platforms that includes numerous improvements to the game. There are also various gameplay changes such as the ticket number for the attackers in Operations seeing a pretty significant increase.

While the change log for the fall update is pretty lengthy, below you’ll find a few of the important changes that were implemented in this patch:

Alongside the new patch, it also appears that you’ll be able to buy Battlepacks with real money very ‘soon’. According to Amazon, it seems that this feature goes live on November 22nd and these will be the prices for the Battlepacks:

For more whats to come in the near future for Battlefield 1, feel free to read the road map that DICE Stockholm has outlined which includes the already implemented feature ‘squad leader mutiny’ as well as the upcoming free map, Giant’s Shadow.