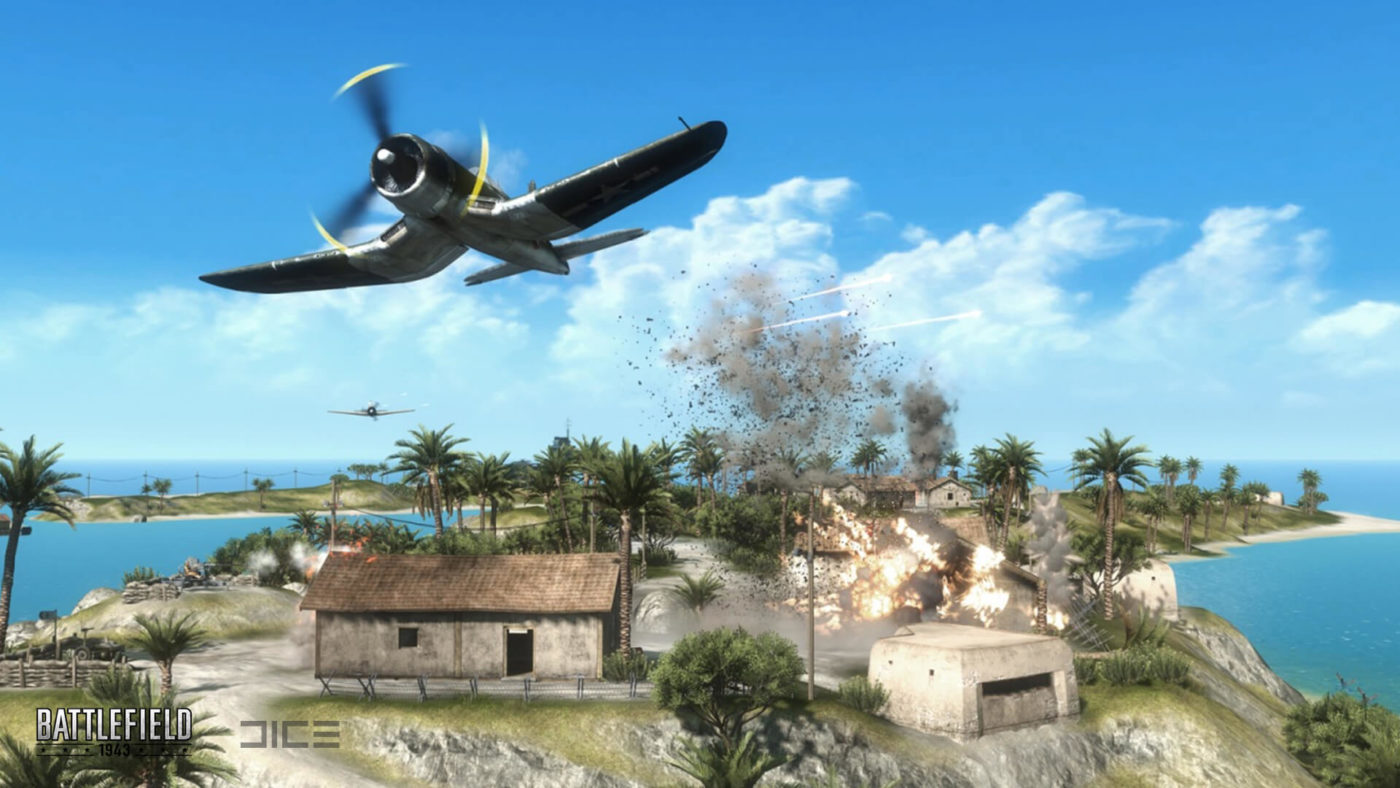 Battlefield 1943 managed to completely miss the PC platform back in 2009. Both Xbox 360 and the PS3 were blessed with the WWII shooter, while PC players were left out… Until now, that is!

Battlefield 1943 aims to be a 1.1 recreation of the PS3/360 console exclusive Battlefield game. The gameplay will be arcade oriented and a focus will be on balance. The setting is the Pacific War between the United States and the Empire of Japan during World War II. Like the original BF1943, the game will only have 3 classes per faction, and the weapons and vehicles will try to replicate best as possible all the originals found in that game as well. The maps are going to also be based on the originals. Coral Sea, Guadal Canal, Iwo Jima and the classic Wake Island. 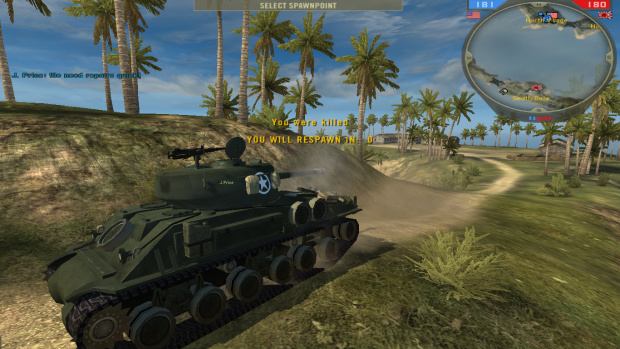 At time of posting, the community review score is at 9.4, with 11 reviews submitted. You can download the mod here.

Let us know if you give the mod a go!

New League of Legends Cinematic Welcomes in the 2018 Season