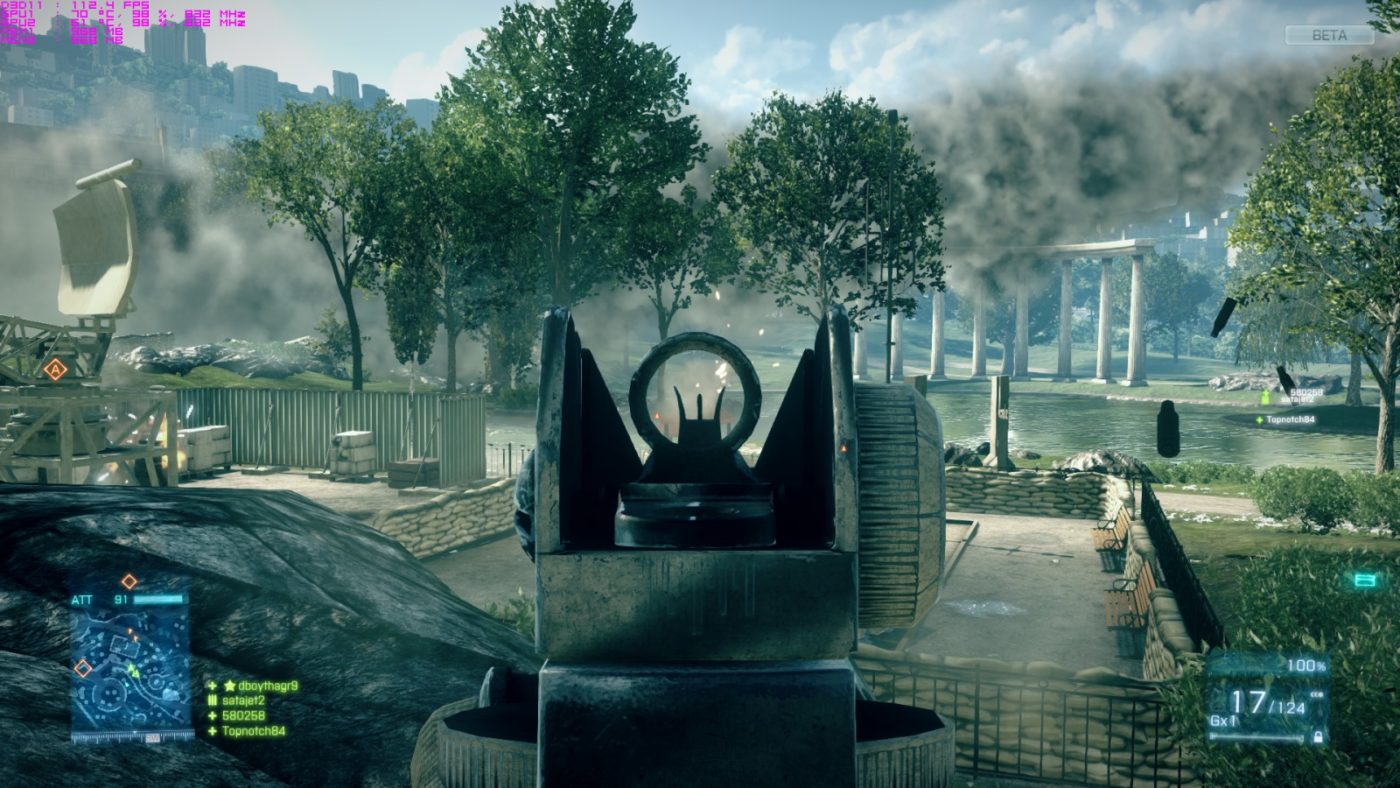 Earlier today, we reported on the beta issues DICE is working on, which will be fixed in either the beta or the final retail game. However, the bigger issue that’s been holding back the beta is the stability of the game servers on all platforms.

Yesterday, the 360 version was affected the most, we kept getting disconnected from the server for most of the day. Then, around 11 pm est, DICE rolled back the 360 servers. In an attempt to iron out the server issues, DICE is in process of restarting all servers in order to “improve the stability and connectivity”; this restart will only take 5 mins to have the servers back up and running, so it shouldn’t keep you away for too long.

Once this restart is over, your beta experience should get better, so hold tight! If you stopped playing the beta yesterday thinking that connectivity problems would persist, then give it another chance, you won’t be disappointed.

Be advised to follow @MPFirst on Twitter for timely updates and to join in some epic Battlefield 3 gaming sessions with fellow MP1st readers and editors! PTFO with MP1st this weekend!