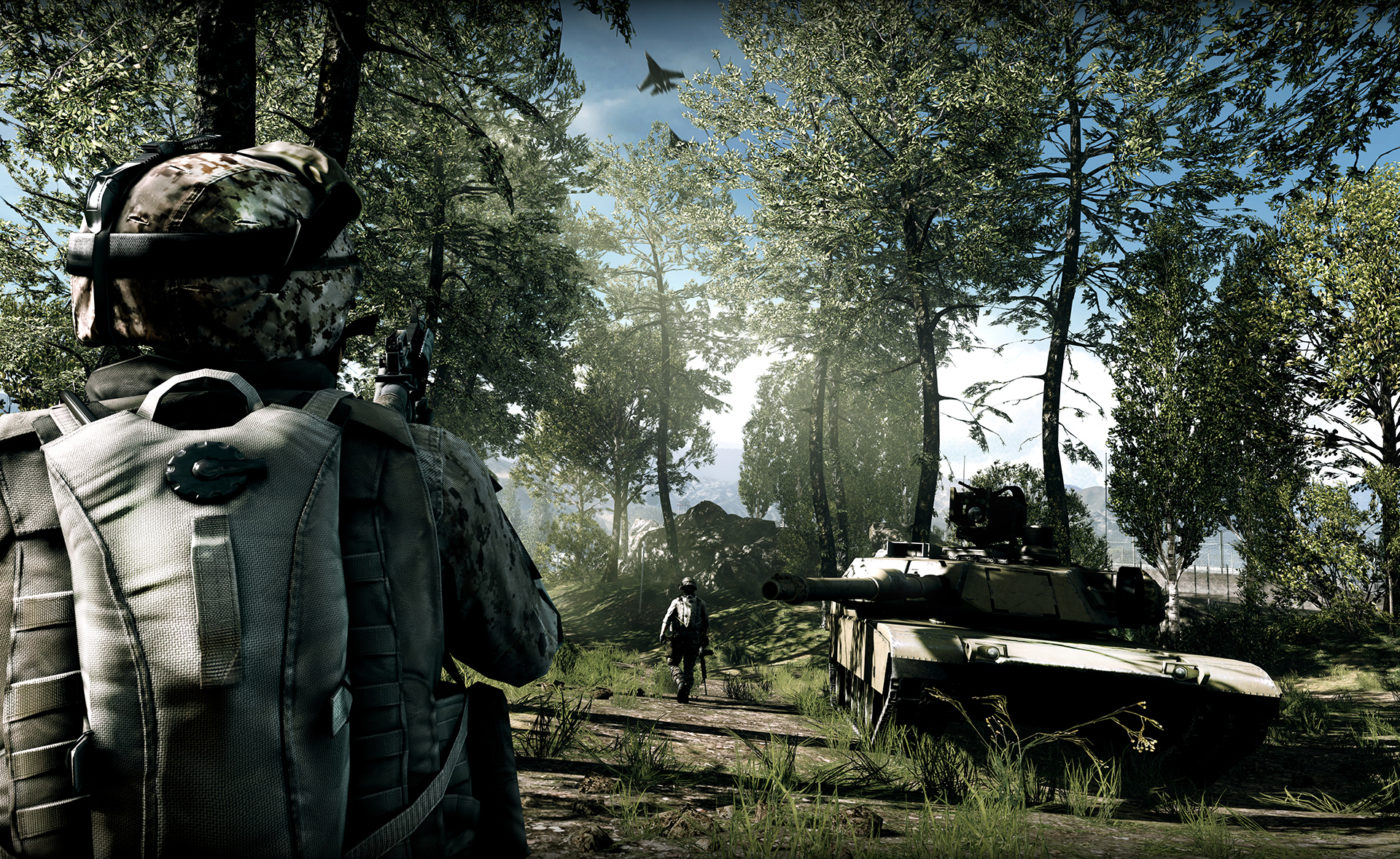 Last night, Modern Warfare 3 pipped Battlefield 3 to win the VGA’s best shooter of the year. Battlefield 3’s global community manager, Daniel Matros, congratulated Modern Warfare 3 for winning the award. He went on to say that Infinity Ward and Sledgehammer Games “made one hell of a game.” However, in Matros’ “heart and mind” Battlefield 3 is “still number one.” Matros must be glad that he dodged a tea-bagging. It should be noted that neither shooter was nominated for the game of the year category, and Skyrim snagged that trophy. On the multiplayer front, Portal 2 was the winner against the two FPS games mentioned above and Gears 3.

You Think You Want a CoD4 Remake, But You Don’t – Treyarch Dev Talks Innovation