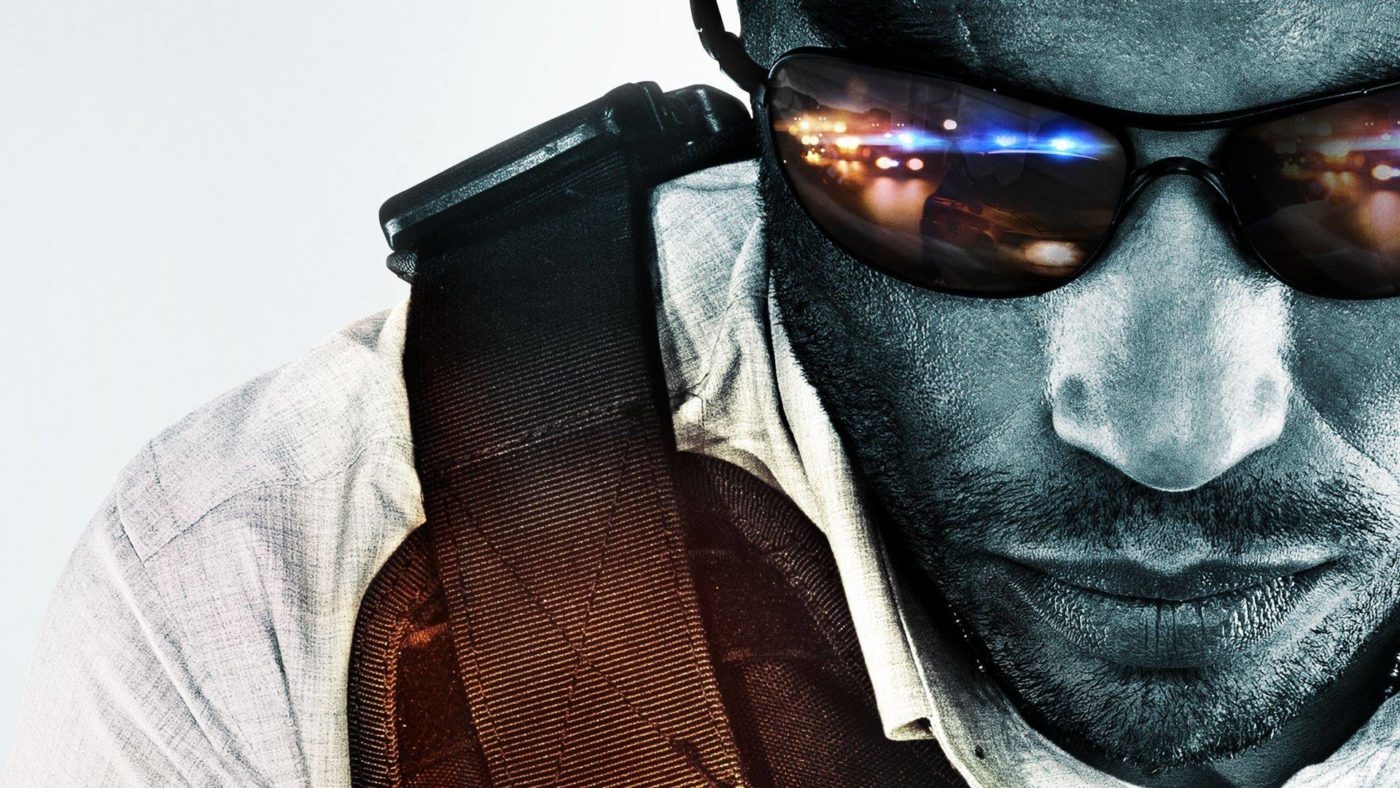 Back in 2011, DICE expressed its thoughts on an annual Battlefield, admitting that it might ruin the franchise it took so long to built.

While both Battlefield 4 and Battlefield Hardline are suggesting otherwise, EA Studios executive vice president Patrick Söderlund says that it doesn’t “necessarily” mean what fans are thinking.

Speaking with Polygon and reminiscing about how Battlefield Hardline came to be, Söderlund said that “Karl-Magnus [Troedsson], who runs DICE studios, and Steve Papoutsis, who runs Visceral, basically met in Barcelona almost three years ago and they came to me and said ‘Hey, we have an idea,’ actually, the idea of a cops and robbers type Battlefield game has been with us — me and the DICE team — for more than ten years. There are early prototypes from, like, 2000 or 2001 of a game that we called back then Urban Combat. This has been lingering and we’ve been wanting to do something like this.”

Söderlund continued, mentioning that “It doesn’t necessarily mean that we need to annualize Battlefield and that’s the way it’s going to be forever and ever, I understand that some people may look at it that way but that’s what happened.”

During E3, Söderlund also explained, “The EA that I’m trying to help build isn’t an EA that needs to annualize everything.”

Something to remember is that both Visceral Games and DICE are set to launch the newest era of Star Wars games, along with side projects like Mirrors Edge 2, which might make production on annual Battlefield titles a bit difficult, unless EA decides it’s time to outsource to another developer again.

What are your thoughts on all of this? Let us know in the comment section below!