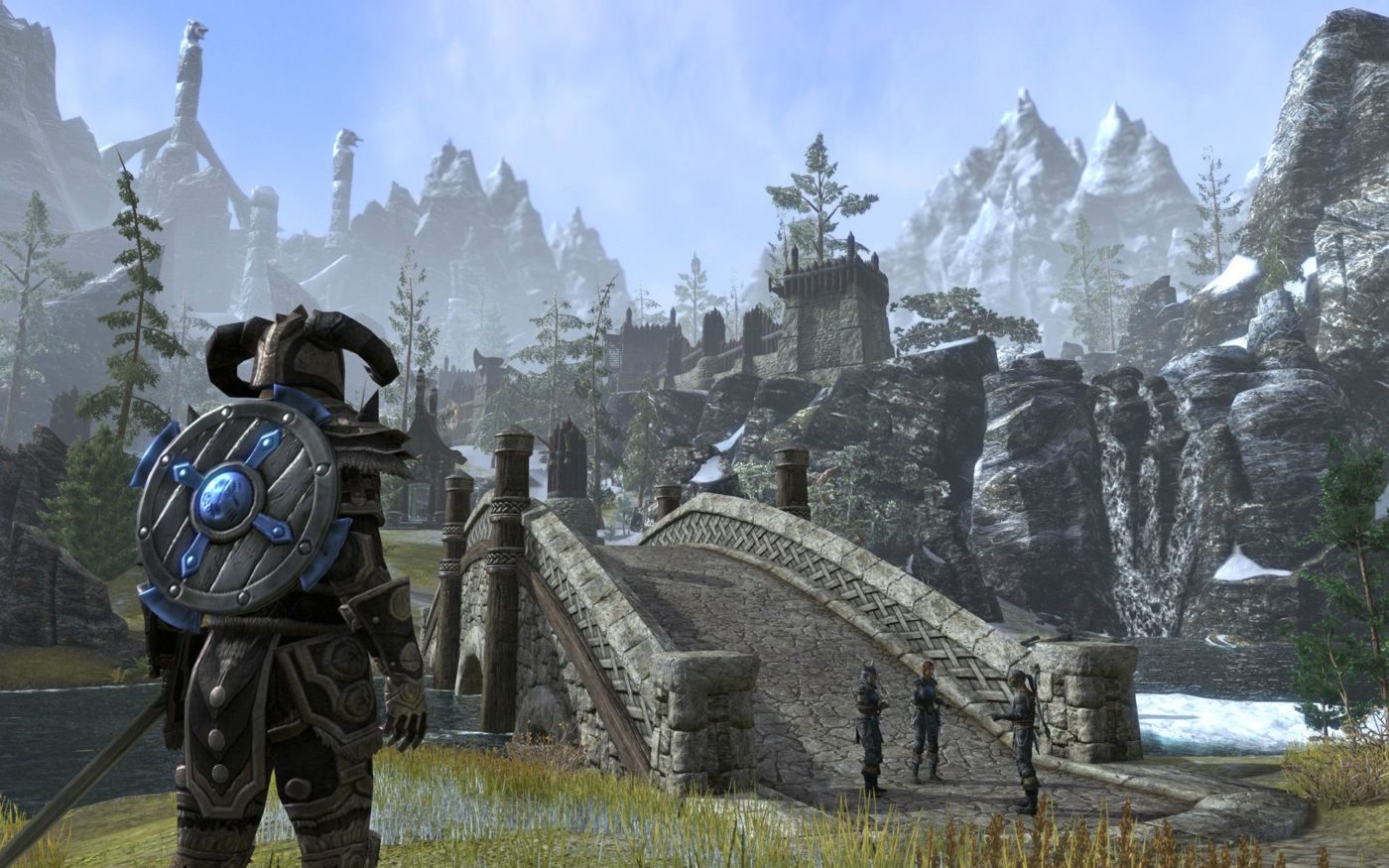 Bethesda and Zenimax’s MMORPG based on the popular Elder Scrolls series will hide behind a monthly subscription fee of $14.99 that the publisher and developer says will support a steady flow of additional downloadable content.

Bethesda’s Vice President of PR, Pete Hines, calls it a “value proposition,” he said when speaking to GameSpot.

“We feel pretty strongly about the support we’re going to have for the game and what you’re going to get for those dollars,” he said in response to a question about the studio’s decision to turn away from a free-to-play model. “We’re also very confident in our ability to support it with content. And not content of the magnitude of, it’s a new month, here’s a new sword or here’s a funny hat–but content that is real and significant and it feels like regular and consistent DLC releases.”

There’s also the issue of access. How does a studio avoid segregating a large online community when only some players have access to certain content while others only have access to other content. In that sense, the pick-and-choose approach didn’t work in Bethesda’s eyes.

“So you wind up in a situation where you say, look, by and large, when you’re talking about regular content, adding new features and new parts of the world, either you’re all in or you’re not,” Hines said.

While the subscription-based model might scare a way a number of potential players, Bethesda doesn’t seem worried.

“We’re not trying to make a game that everybody who plays games will automatically buy,” he explained. “It is a certain kind of game. There’s no shooter elements. There’s no aliens. It is a massive, ‘Go where you want, do what you want’ game that we think offers the kind of experience that’s worthy of a subscription.”

Lastly, Hines made it clear that though a free-to-play model might sound appealing, it wouldn’t allow the studio to afford to assign a significant percentage of the team to development on future content.

“That just seems like a lesser game, and we’re not going to make a lesser game that might be more palatable,” he continued. “We want to do the version that we think is the best game and the coolest experience. And that means putting a lot of people and a lot of content creators towards having stuff that comes our regularly; every four weeks, five weeks, six weeks. Big new stuff that you want to do.”