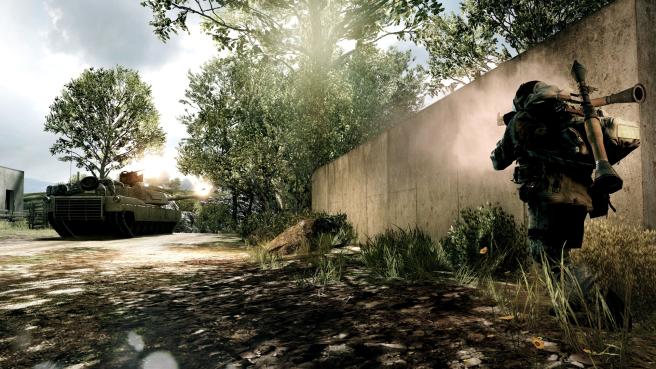 The Battlefield Beta is receiving a lot of mixed impressions and is dividing the opinions many Battlefield fans. While some are confident in DICE to produce a spectacular Battlefield experience, despite all the bugs and glitches found in the Beta, others are considering cancelling pre-orders, feeling that the game is a hopeless mess.

If you are one of the individuals in the middle who feel confused about the whole Beta situation and the state at which Battlefield 3 is in, perhaps this round up or information will put your worries at ease.

We’ve compiled a list of tweets and notes that we think will help clear a lot of minds as to what to expect from the final version.

Below is a list of some of the more important fixes wich can be found on the Battlelog:

You can view the entire list of fixes here.

Below are two very important tweets from Community Manager, Daniel Matros, that I think are very informative to the Battlefield community:

Below are three important questions and answers also found on the Battlelog:

You can find the rest of the FAQ here.

To wrap up, I think Community Manager, Ian Tornay put things quite nicely: “This is a continuum that DICE are experts at balancing. Trust the masters.”