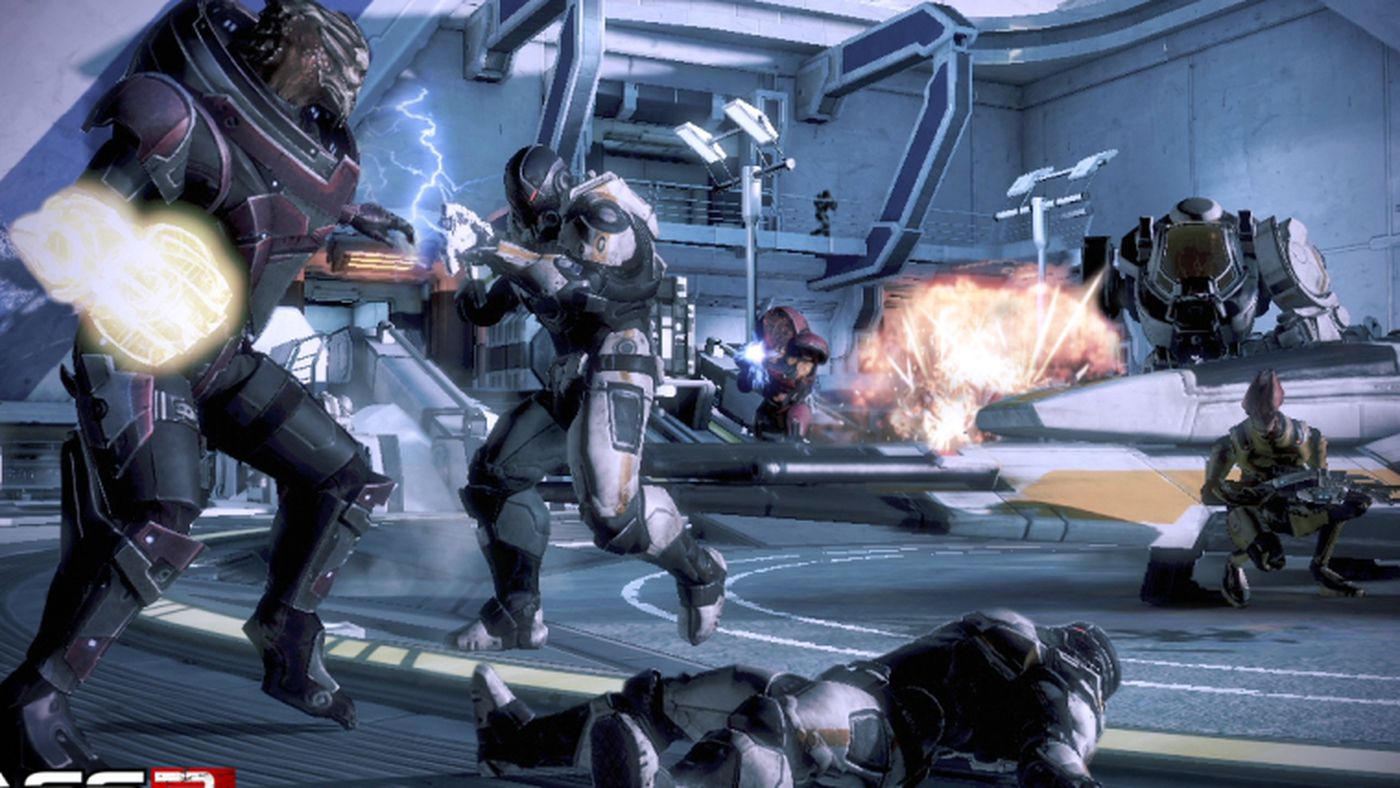 Given the state of games nowadays, that can be remedied by an expansion/patch down the line. The question here is: will BioWare deliver on it? Speaking to CNET, BioWare Project Director Mac Walters was asked exactly this, and while he didn’t say yes, he didn’t say no, either. It all depends on whether the reception to Mass Effect Legendary Edition is warm enough, and if fans are asking for it.

Is there any possibility of the Mass Effect 3 multiplayer mode (which isn’t in the Legendary Edition) coming back in some form? I got super into it back then because you could try all the different abilities and just zip around as an Asari or one of the other races.

Walters: I would never say no to that — we want to see what kind of reception the Legendary Edition gets and what the demand for the multiplayer is. And then we’ll ask ourselves if we have the resources and time to bring it up to the quality level we and fans want.

Well, that’s the best we can hope for, right? As someone who loved Mass Effect 3’s horde-mode style multiplayer, I really, really hope Mass Effect 3’s multiplayer makes its way back. Can you imagine that having crossplay? More classes, new levels and so on? It would rock even Cmdr. Shepard’s socks off.

Stay tuned to our review of the Legendary Edition hitting the site soon!

Oddworld Soulstorm Update 1.11 May 14 Crawls Out for a Long List of Fixes