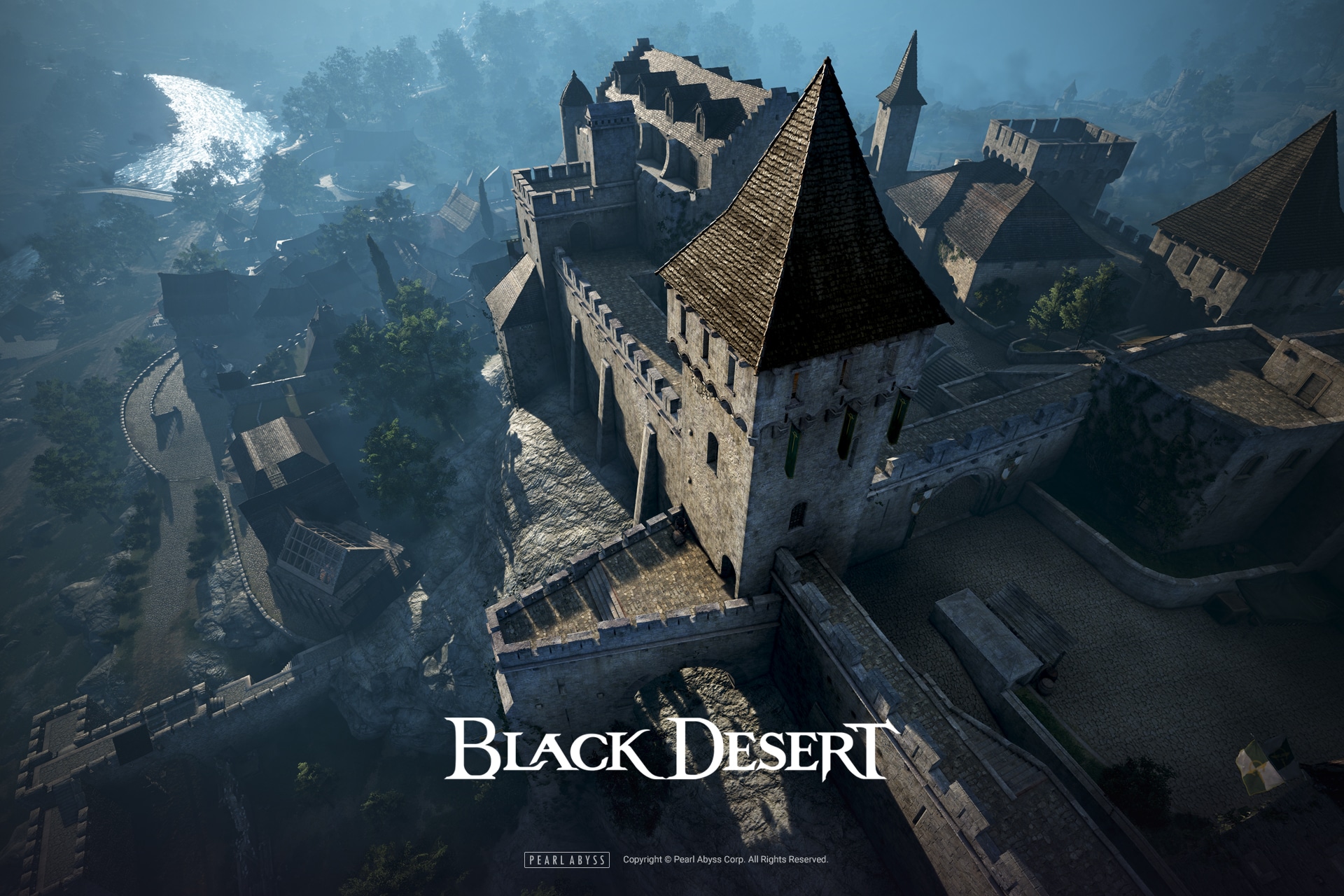 Pearl Abyss has released the Black Desert Online update 2.10 patch this November 30, and this one is for an unscheduled maintenance on consoles and PC. Head down below for the complete patch notes.

Season+ is ending so be sure to collect all your rewards!

This maintenance brings with it the following changes:

● Fixed an issue where the ‘The Origin of Powerful Energy’ quest from the Serendia Main Questline, and the ‘[Awakening] Bree Tree Ruins’ cannot be completed. These quests appear in the ‘[Crossroad] Silence, We’re Done Here’ questline.

● Red Battlefield has been disabled due to stabilization issues until further notice.

We sincerely apologize for the inconvenience caused while playing Black Desert.