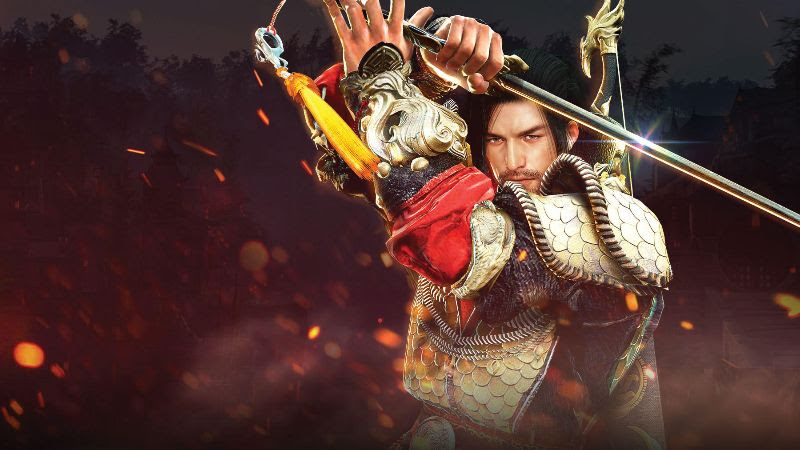 If you’re a Black Desert Online player, and you game on PS4, a new Black Desert update PS4 patch has been released, and it includes two new characters, two PvP feature modes, and a new world boss.

Kzarka, the Lord of Corruption, has arrived as the new world boss within the world of Black Desert. Sealed within a shrine in Serendia centuries ago by sacred magic, a suspicious group is now attempting his resurrection. Those adventurers who defeat Kzarka have a chance of receiving yellow grade primary weapons.

One of the most beloved features of Black Desert, Node Wars, is now available as a weekly event and allows Guilds to engage in strategic combat over specific node locations until only one victor remains. Supporting 25 – 100 players, the victorious Guild will receive gold from part of the worldwide tax collection for the occupied node for that week.

In addition, guilds can participate in Conquest Wars, a weekly PvP mode that is larger in scale than Node Wars. Players are challenged with controlling the Balenos and Serendia territories by building Command Posts and defending their regions until there is just one Guild left standing. The victors can claim both the Balenos and Serendia territories, and will be awarded taxes from the entire region for that week.

On top of the Life Skill Mastery system, there are new items, systems, and quests added for life skills that will make Life Skills more rewarding such as the new Sniping technique for Hunting and a revamp of the Training life skill. We hope you enjoy this new content and find a renewed sense of enjoyment for Life Skills in BDO!

Call of Duty: Modern Warfare Gun Charms Confirmed to Be in the Game