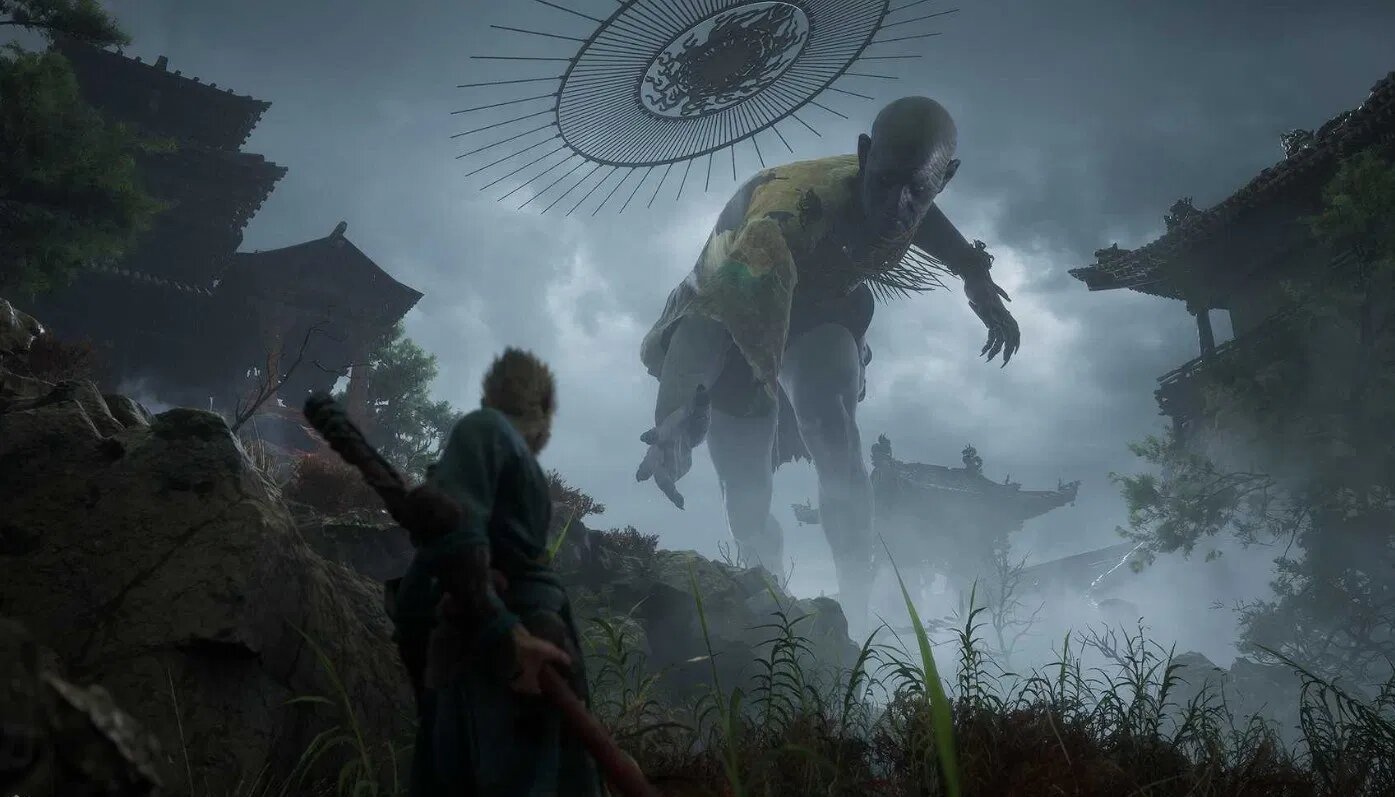 Who doesn’t want new game announcements, right? Especially one that comes out of nowhere and just surprises us? Well, that’s what we have with Black Myth Wukong — a new action-RPG announced for the PS5, Xbox Series X, and PC!

Check out the 13-minute gameplay video below, and try to keep your jaw from dropping.

Black Myth: Wukong, developed by Game Science Studio, is now revealed to all!

This is a Action-Adventure video game. Check out our 13-minute gameplay trailer here. The gameplay footage is recorded directly from a pre-alpha game build work in progress. Hope you enjoy it.

For those not familiar with Wukong, it’s the Chinese folktale about the Monkey King, or what people more commonly know as “Journey to the West.” Needless to say, we’re definitely keep a close eye on this, and if it’s anything close to how this alpha gameplay looks, then people are in for something special.