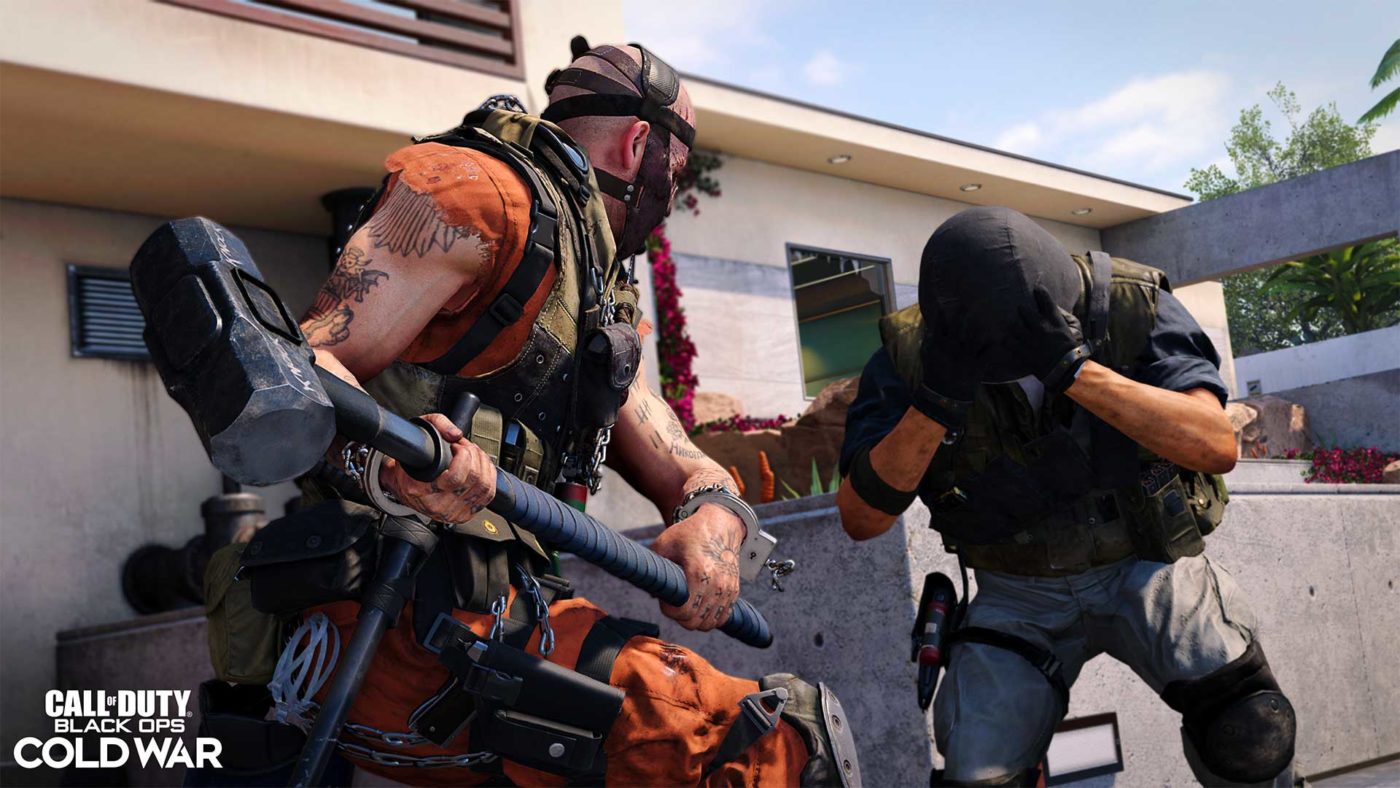 Those who want something fresh in Call of Duty: Black Ops Cold War, Treyarch has released the Black Ops Cold War December 22 update, which won’t require a client download as a it’s a server-side refresh. Head on below for details/

As you can see, the multiplayer free trial continues and here’s what to expect:

Though Stage 1 ends Monday, 12/21, fear not. Stage 2 will pick right up where you left off. Not only are all of the modes from the previous stage available, you’ll also get the following:

The popular mode delivers its hilarious take on hide-and-seek, Call of Duty style. For those who don’t know, Prop Hunt pits two teams against one another: Hunters and Props. Props disguise themselves as scenery like baby grand pianos or mannequins, while Hunters try to track the Props down and eliminate them before they escape and blend in with the environment again. First team to take three  rounds wins.

In this new addition to Combined Arms, two teams of 12 battle to capture and control a moving objective across four maps: Armada, Crossroads, Miami, and Cartel. Use tanks, gunboats, and snowmobiles to own objectives and take out the enemy’s control. Although the time limit is five minutes, the clock will pause when either team controls the objective, allowing for epic comebacks. The first team to reach the 350 score limit wins.