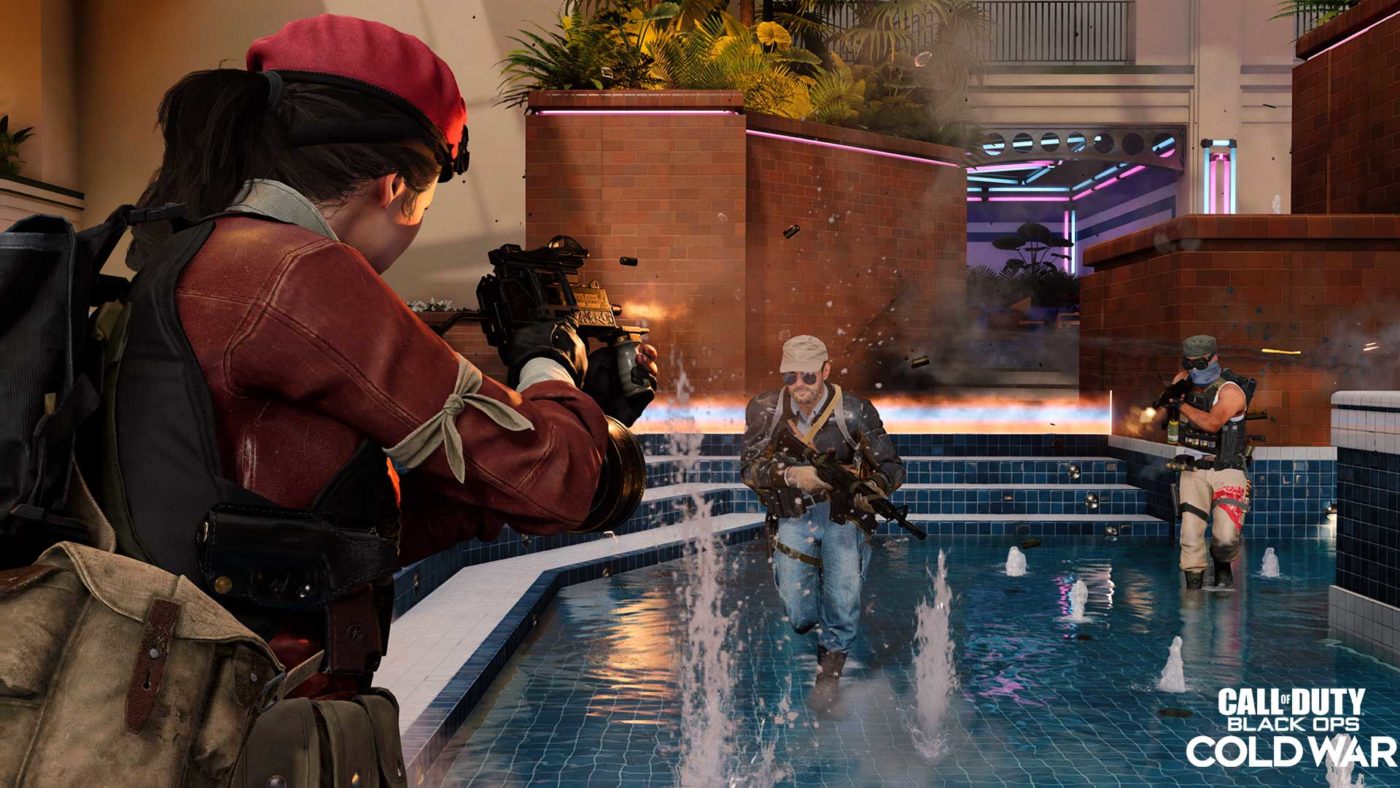 With last year’s Call of Duty: Modern Warfare, one of the biggest things to come out of the woodwork is none other than Skill Based Matchmaking (SBMM). While Activision and developers have remained quiet about it, the chatter surrounding it has seeped in into Black Ops Cold War. If you’re curiuous how Black Ops Cold War SBMM works, well, you’ve come to the right place.

YouTubers, Xclusive Ace, Drift0r, JGOD, and S0ur, collaborated to test how strict SBMM is in Black Ops Cold War, and for those who’re playing the game, I gather, you won’t really be surprised at the results. We’ve posted a summary of the findings, as well as the methodology on what steps each YouTuber took to come up with the data.

The findings based on Xlcusive Ace’s video are listed below (thanks to Reddit for a quick summary). Note that each YouTuber found the same results after testing, which meant that the findings were consistent across different platforms and accounts.

You can check out the complete raw data numbers on kills, deaths and more in this Google Document made and shared by the YouTubers involved in the testing.

Basically, it seems that Black Ops Cold War’s SBMM is the same as Modern Warfare, which was super strict (you can read about that here), meaning that this should be loved by new players to the game, or those that aren’t that good, but for vets and for those that can hold their own and then some, expect toughter matches, longer match wait times, laggy matches, and the like.

Surprised by the results or not at all? Do you think there’s a healthy compromise Activision and Call of Duty devs can come up with or is this too beneficial for new players that they should leave it be? Let us know your thoughts down in the comments below.

We’ve embedded the videos of each YouTuber who participated and who posted a video about it below as well.