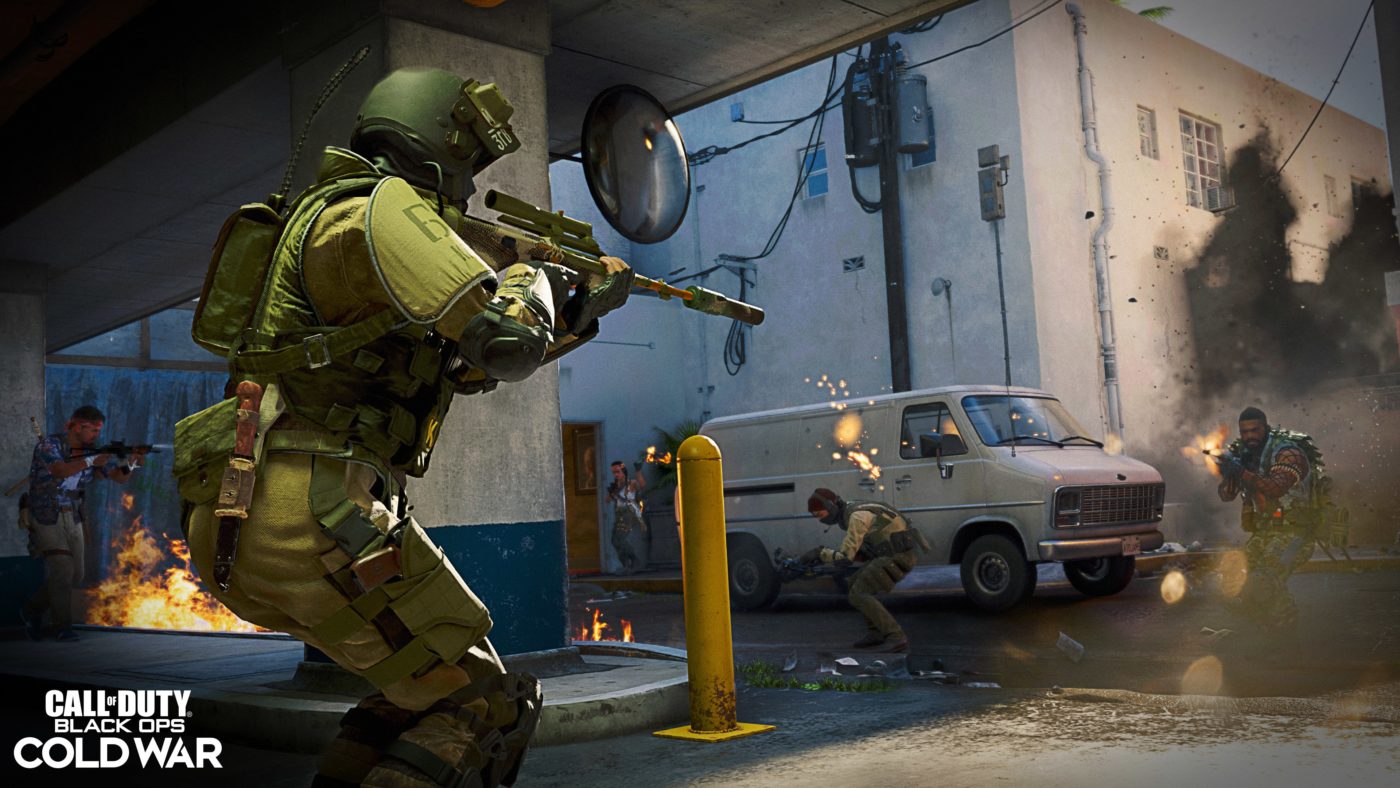 While Call of Duty fans might have just gotten a huge download for the big Black Ops Cold War Season 2 Reloaded patch, Treyarch has today released the Black Ops Cold War update 1.15 March 31 patch which is live now including next-gen platforms. This is a small download clocking in at just 300MB, so don’t expect anything major to be included in it.

Update #3: After hours of having the patch out in the wild, Treyarch has finally released the official patch notes!

The studio has also revealed what’s set to come next week, too!

Like all season launches and mid-season updates, this first week is just the beginning. We’re delivering even more features and content throughout next week, including:

Update #2: Sad to say, it seems the camo launcher challenges are still bugged! This has not been fixed in today’s patch per the community:

Update: Treyarch has still not given the official notes, but has mentioned of another fix that came in today:

Update: The pop-up message issue above should no longer occur in-game.

Known issue: When attempting to join on a friend, players may see an erroneous pop-up message: “Quitting with 3 or fewer players on your team will result in a loss and a ladder point penalty.”

This can be dismissed by selecting “Quit Match” without any effect on your account.

Update: The pop-up message issue above should no longer occur in-game.

For now, Treyarch has not commented on what the patch officially is for, but checking the official Black Ops Cold War Trello board, the studio has marked launcher camo challenges as an issue the studio is tracking:

We are aware of, and tracking, this issue. Thank you for the reports.

So far, that’s all we’ve seen. We’re monitoring the Black Ops Cold War community, and if we hear of any new changes or fixes implemented, we’ll update the post.

If you spot any gameplay-related changes and whatnot, let us know what you find down in the comments.

For those wondering, this patch won’t have anything to do with Warzone, as Raven Software handles the patches for that, and this is tied with Modern Warfare rather than Black Ops Cold War.