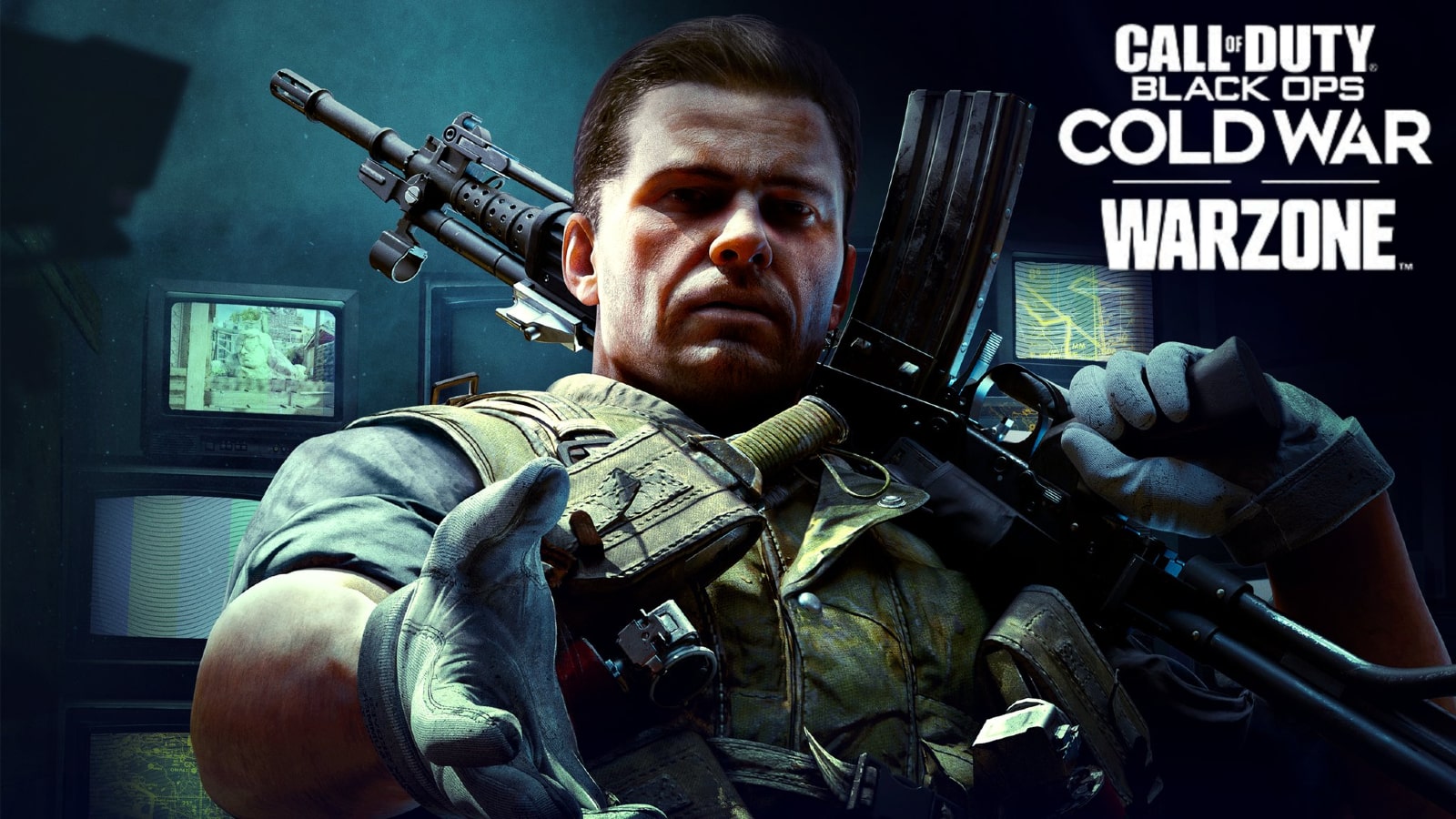 Activision dropped a literal bombshell today as the publisher revealed something big for the still ongoing Call of Duty Black Ops Cold War and Warzone. The first ever COD Black Ops Cold War & Warzone Season 6 cinematic trailer reveals the return of one of the series’ most enduring icons, Alex Mason. Check out the trailer below.

For longtime fans of the series, this is a very welcome content update for Season 6. Alex Mason is a central figure in the eponymous Black Ops sub-series for Call of Duty, and he is prominently featured to be the new Operator skin for this free content update. Adler, one of COD Black Ops Cold War’s protagonists, also makes a return as the final showdown between him and Stitch is coming in this latest update.

Season 6 will be arriving as a free content update this October 7. The series’ next iteration, Call of Duty: Vanguard, will be released on November 5.