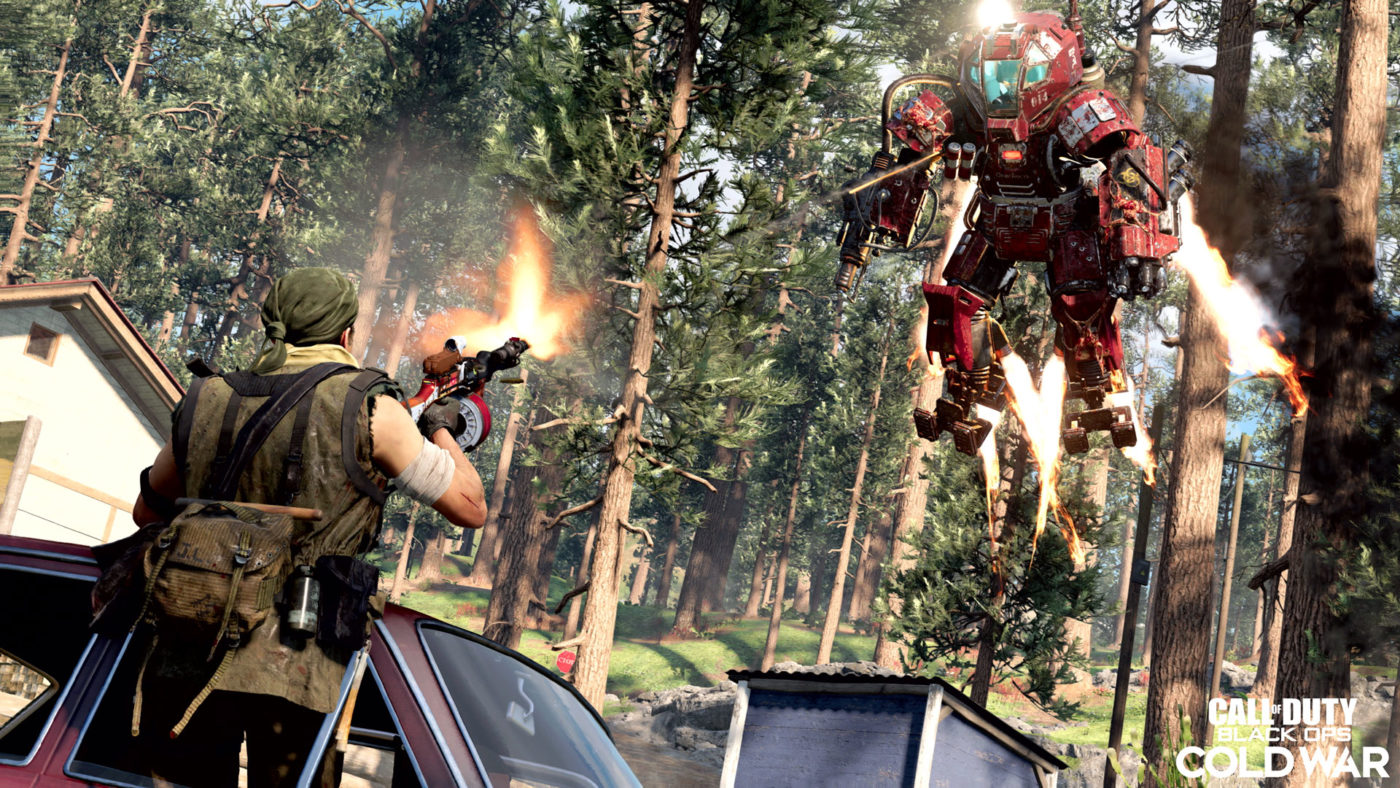 A whole new way of playing Zombies in Call of Duty: Black Ops Cold War is coming later this week, as Treyarch has finally pulled back the curtains for Black Ops Cold War Zombies Outbreak — the large-scale zombies experience the studio has teased for Season 2!

Before anything else, dive into the trailer below to see how it plays and then read up on the gameplay mechanics.

Details, as posted on the official Call of Duty Blog can be found below in a nicely summarized version of their post.

This objective-based game experience will task squads of up to four Operators with aiding Requiem in their biggest undertaking yet: Operation Threshold. Set across multiple regions in the Ural Mountains of Russia, Outbreak encourages exploration and risk-taking to maximize the spoils of these zombie-infested territories, with teamwork and coordination being essential to completing your missions and living to tell the tale.

Across “Die Maschine” and “Firebase Z,” Requiem learned just how far ahead Omega Group is in their arms race to harvest Aetherium – potentially an even deadlier secret war compared to the public conflict between the East and West.

After several desperate attempts to catch up to their adversaries, the CIA-backed international research group and task force have finally discovered a major breakthrough: the largest Outbreak zone on the planet.

Even with this breakthrough, however, Omega Group is still one step ahead of Requiem, as they’ve begun investigating these regions long before Requiem arrived. Both sides not only believe the secrets waiting in the Ural Mountains to hold the key to fully understanding the Dark Aether’s power… it may just be the key to winning the Cold War.

The following objectives will appear during runs of the Outbreak objectives:

Once you have successfully completed a mission you will then have the option to exil, which will begin the “last” step in the Ourbreak mission. You’ll be tasked with reaching a mysterious beacon where you will then make one final stand against more zombies, though some extra help is supplied such as a crafting table, arsenal for armor and upgrading weapons, Der Wunderfizz, and the iconic Pack-a-Punch machine. Extraction via helicopter will eventually become available, which will end the match and reward the players for their work.

However, there is another option available as a portal will also appear at the same time, letting players take it to another outbreak region. Rewards are increased, as with the level of difficulty.

As for what those rewards are?

That’s about it. Treyarch said that details regarding Tier IV and V upgrades coming to Zombies as part of Season 2 are going out later this week!