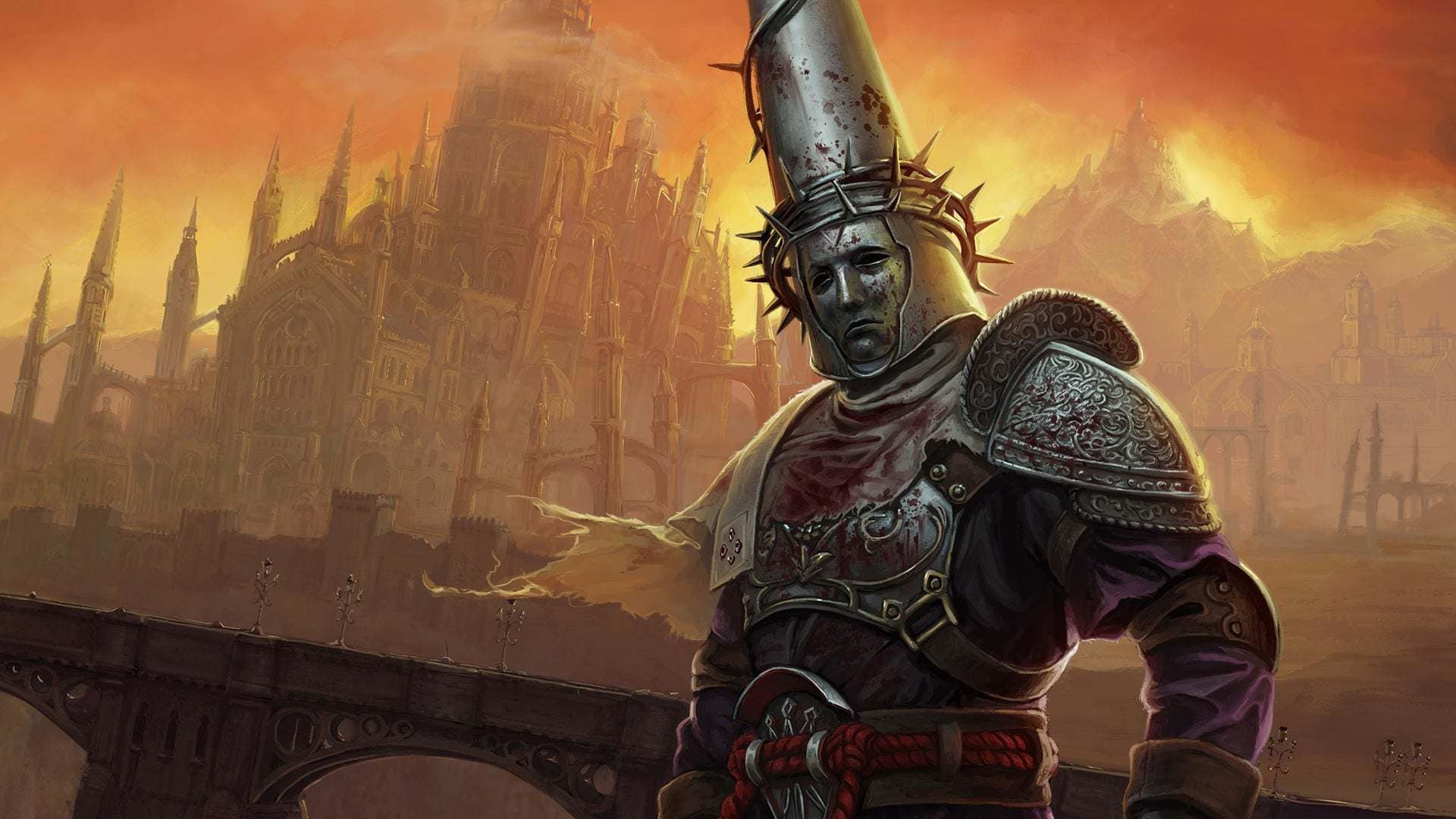 The Game Kitchen’s Blasphemous is bound to get some much-deserved attention two years after its initial release, as it was just confirmed by publisher Team17 that a Blasphemous sequel is currently in the works and is coming out in 2023.  The sequel, which is in the very early stages of development, will be a direct follow-up to the multi-award-winning 2019 action-platformer. Check out the official statement from The Game Kitchen via press release.

“We’re so excited to finally announce that we’ve started work on a Blasphemous sequel, the community have shown so much love for the first game and we can’t wait to share more when we can! New beginnings also mean new endings, and Wounds of Eventide is exactly that, it’s the final instalment for the original Blasphemous and we hope people love playing the new content as much as we loved creating it.”

In adition to the sequel, Team17 has also announced one last free update for content update for the original Blasphemous that concludes The Penitent One’s first journey and unlocks the game’s true ending. Titled Wounds of Eventide, this free content update is coming this December 9 on PlayStation 4, Xbox One, Nintendo Switch and PC. Check out the trailer for Wounds of Eventide below.

It’s currently unknown if the sequel will feature The Penitent One as a returning protagonist, or if there will be someone new at the helm. What we can almost be sure of is that The Game Kitchen will bring back its unique blend of Catholicism-influenced Gothic horror for this highly-anticipated sequel.

Blasphemous is now available to play on PlayStation 4, Xbox One, Nintendo Switch and PC.