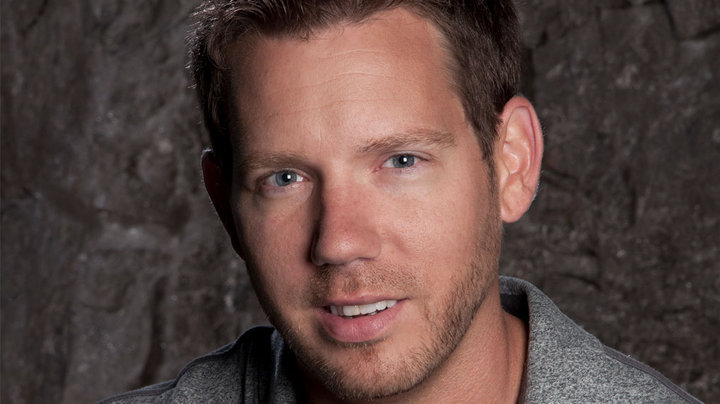 Bleszinski’s Next Shooter To Be Community-Powered

Cliff Bleszinski’s next game, which we last heard him saying was going to be a “proper arena shooter” for the PC, is going to be built with the gaming community in mind.

It sounds easier said than done, but speaking to Gamasutra, Bleszinski said he wants to build his next experience on a platform that better facilitates interaction between gamer and developer.

“PC is where I’m going to wind up. That’s where the community is,” he said. “The trend will always be the core. If I start a studio, I want a community manager there day one. I want weekly video or podcasts; I want task lists available on the subreddit.”

Using Facepunch Studios’ open-world survival game, Rust, as an example, Bleszinki says that “your game is as good as how many YouTube videos it can yield.”

“Get the game out there and build it. Some kid will put out a video. Players will teach each other. You don’t need the ‘press A to jump.'”

By the sounds of it, Bleszinski isn’t planning ramping things up until the ‘timing’ and ‘funding’ is right. Until then, we’ll have to hang tight until we learn more about his next project.