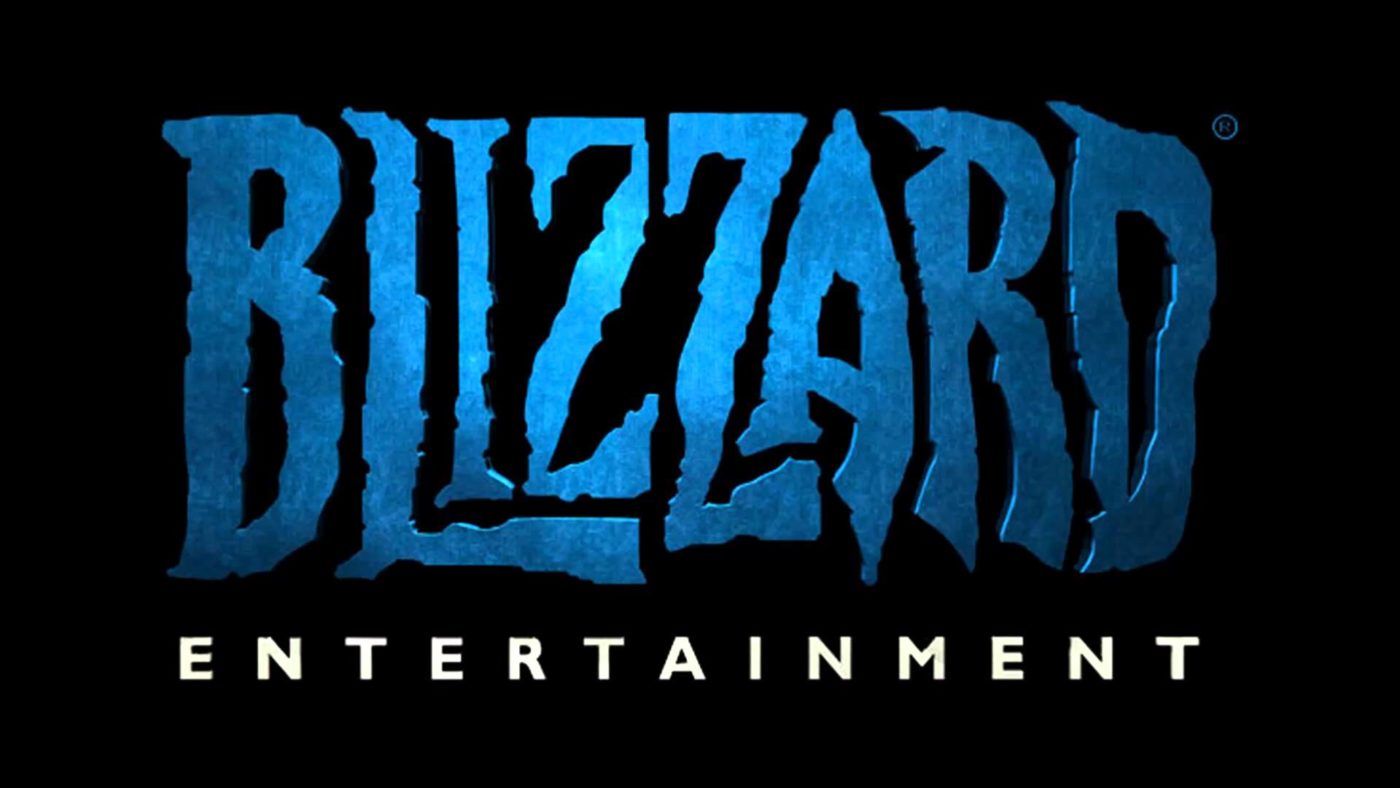 It’ll include all-new features such as a rewind function, save states, watch, and filters! There will also be a museum where players can see artwork and more too.

The Blizzard Arcade Collection is set for release on the PS4, Xbox One, Nintendo Switch and PC.

Update: It’s out today as announced by Blizzard.

BlizzCon 2021 Live Stream – Watch It Here as It Happens