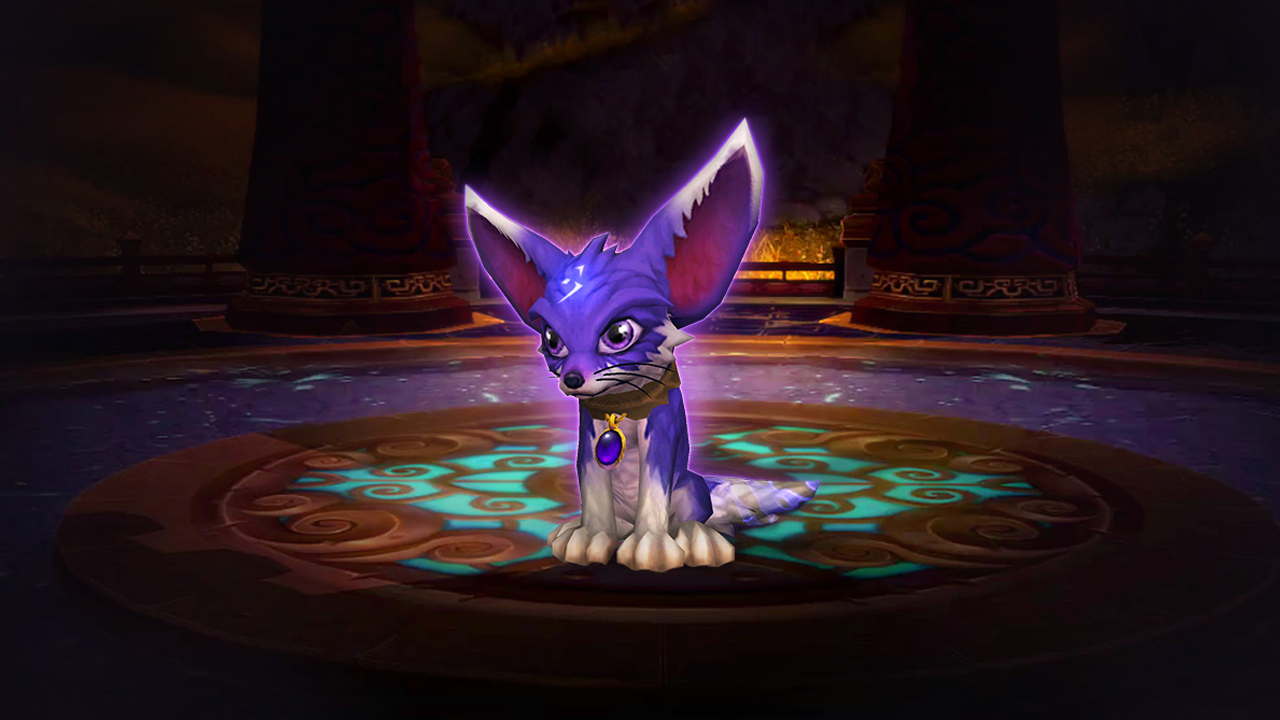 A new Blizzard charity pet has been added to World of Warcraft. “Shadow” the fox can now be found in the in-game store, priced at $10. Warcraft players who choose to adopt the little guy, will also be helping to support disaster relief efforts.

Blizzard has released Shadow ahead of Blizzcon 2017, due to “recent natural disasters around the world,” and the “immediacy of the events, including Hurricanes Harvey and Irma, flooding in South Asia, and countless other crises, [which] have shown [they] need to act now.”

Here’s where the donations are going:

Blizzard will donate to the American Red Cross and IFRC 100% of sales for every charity pet sold between September 12, 2017 and December 31st, 2017. Proceeds will be split equally between both organizations. This purchase is not tax deductible.

As for Shadow the fox, here’s all the details about your (potential!) new companion:

The Foxiest Pet in Your Collection

Lost on Argus and overtaken by darkness, this playful fox can shrug off the void just by being by your side. With its adorably oversized ears, it’ll be at your side, trotting through every battle. At the end of the day, curl up next to this cuddly canidae and admire its color-changing coat with its light and shadow effects. It’s yours to keep. 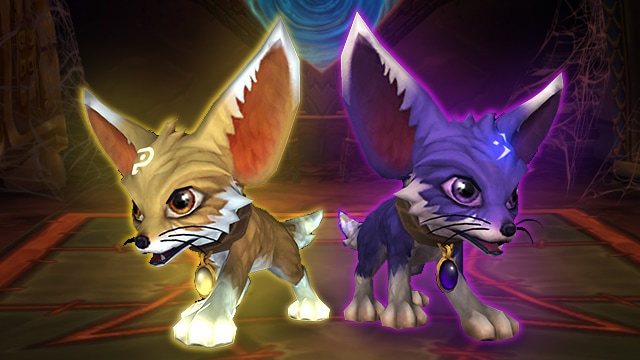 Ready to be unleashed!

Shadow the fox will be yours immediately after completing your purchase. No papers to sign, and it’s already had all its shots! 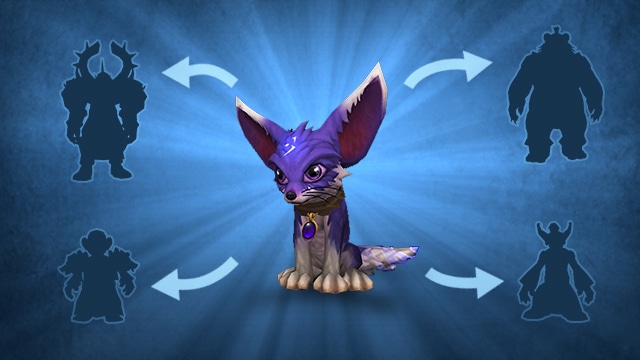 Once it’s activated, Shadow will be applied to all present and future characters on a single Blizzard Account. It will appear in each character’s pet and mount journal. 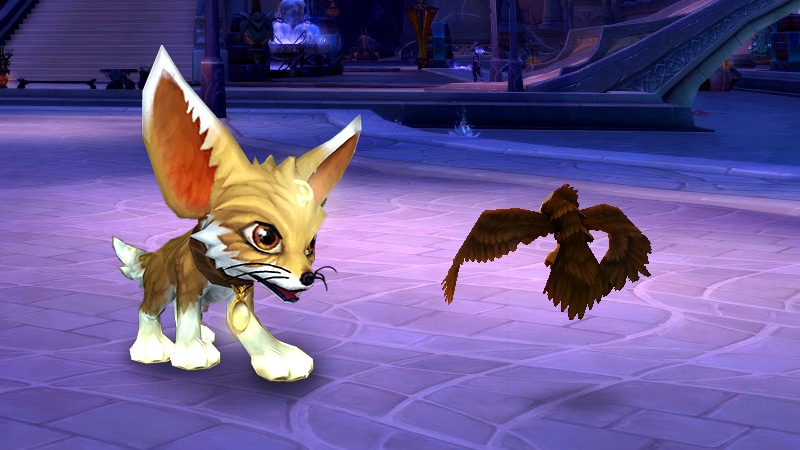 Always up for a fight

You can use Shadow in pet battles, the fast and fun combat game in World of Warcraft that grants rewards and opens up daily quests.

Shadow looks like a cool little dude. Will you be picking it up and helping to support the cause?

EA: Gaming’s Move From Ownership to Subscription Model Is Inevitable