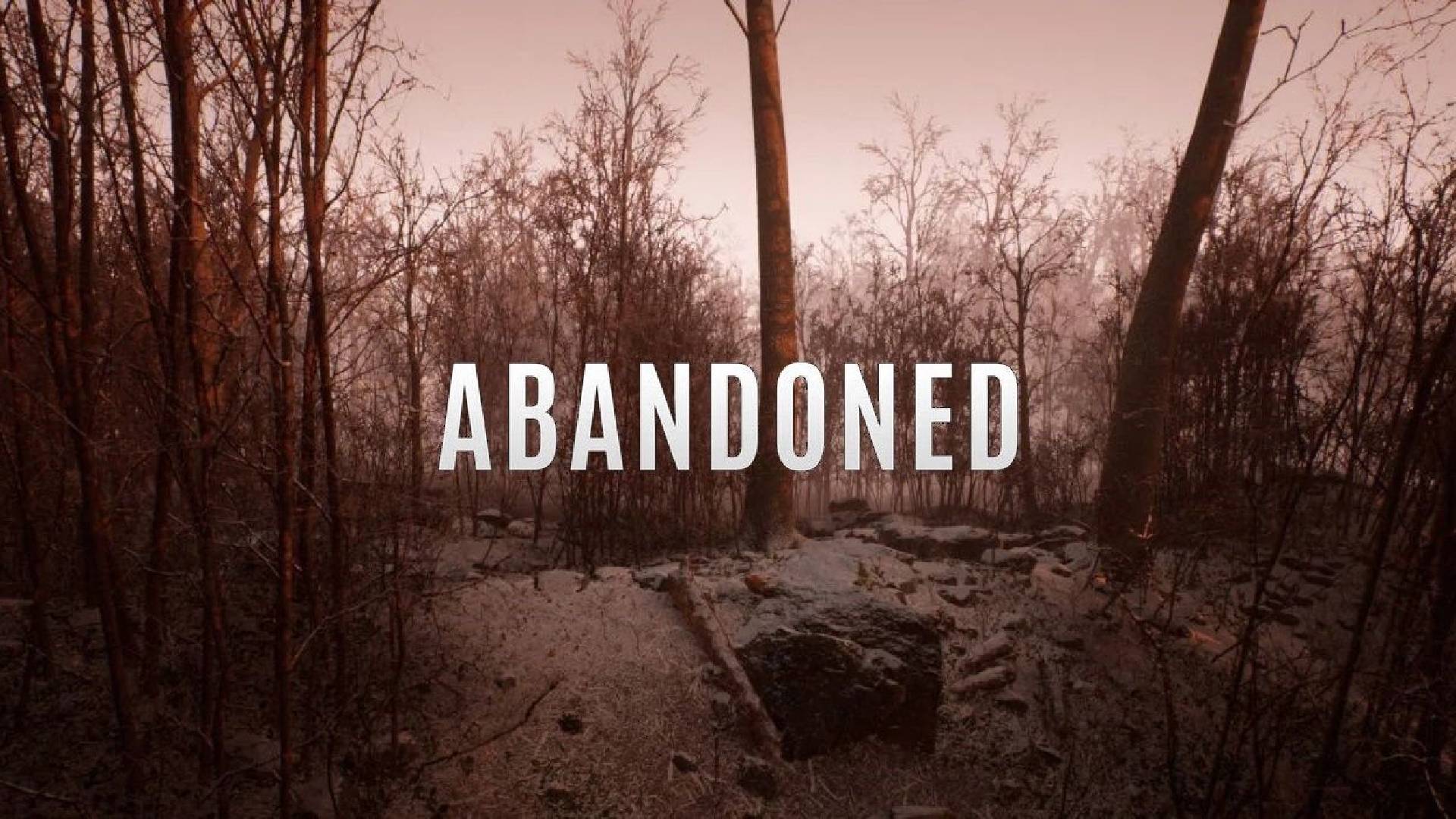 Remember Abandoned? The horror “game” (using that term loosely here) that made waves given that most people thought it was associated with legendary game maker Hideo Kojima? It seems whatever the studio’s plans are, it has changed in the past few months, as tweets about its future plans which include the mention of a demo.

This was spotted by YouTuber and Twitter user Lance McDonald who pointed out the inconsistencies in Blue Box’s announcements, and actual execution.

previously tweeted a lie about the reason the trailer app was 6gb was because it actually contained way more footage but it just needed a small patch to fix a tech issue. After many months passed, all these tweets have been deleted. I don’t think that game ever existed.

Thanks to web archive, here’s a screenshot of some of the deleted tweets:

There are more deleted tweets in the web archive link, but those are the most relevant ones.

While those are deleted, the studio’s website still has this blog post up where it mentions the following:

Q1 2022 is going to be interesting for fans of Abandoned. With the game reveal being around the corner and the release of the Prologue coming closer and closer, we are working hard to make sure to showcase the game at the best and stable way possible.

Adding to the whole “this is vaporware” vibe is tha the person who worked on the game’s soundtrack is even lost in what’s happening with the “game” and is even asking for help since he doesn’t know what to do.

This guy worked on the soundtrack for Abandoned and Blue Box Studios just stringed him along for months and months with bizarre excuses and never actually committing to pay for the hours of work contributed. Amazing. If you think this some big brain ARG you are a lost cause. https://t.co/cH3g2TTmPH

While the studio deleted the tweets for some unknown reason, they did reply just this week that they are facing a “minor delay,” and that they wre working to get it revealed and released ASAP.

We are facing a minor delay, we are working to get it revealed and released asap. It is our priority to release the game in a stable state. So it takes us a bit longer than expected. Thanks for the patience!

Hasan Kahraman, Blue Box boss, also responded to a Twitter user that pointed out that Q1 2022 is about to end, in which Kahraman replied that they are working to get the Prologue game revealed and released ASAP, and apologized for the wait.

We are working to get the reveal and Prologue game revealed and released asap. It is important that it is stable and ready to go out. Apologies for the wait.

Truth be told, I don’t know what to make of Abandoned at all. While the studio is insisting it’s a real thing, it does sound like vaporware at this point. The last tangible thing we heard about it was the 5GB download for the PS5 reveal that was all for five seconds of footage.

We’ll keep an eye out for this one, but it’s looking more and more like a big marketing stunt more than anything.

Update: Blue Box has issued a tweet amid the “rumors” to remind people that Abandoned is a real thing.

Our response to the Cancellation rumours: pic.twitter.com/EuiY8Squ52

PUBG Console Graphics Options Being Worked on by Devs; Tentatively Set for Mid-2022