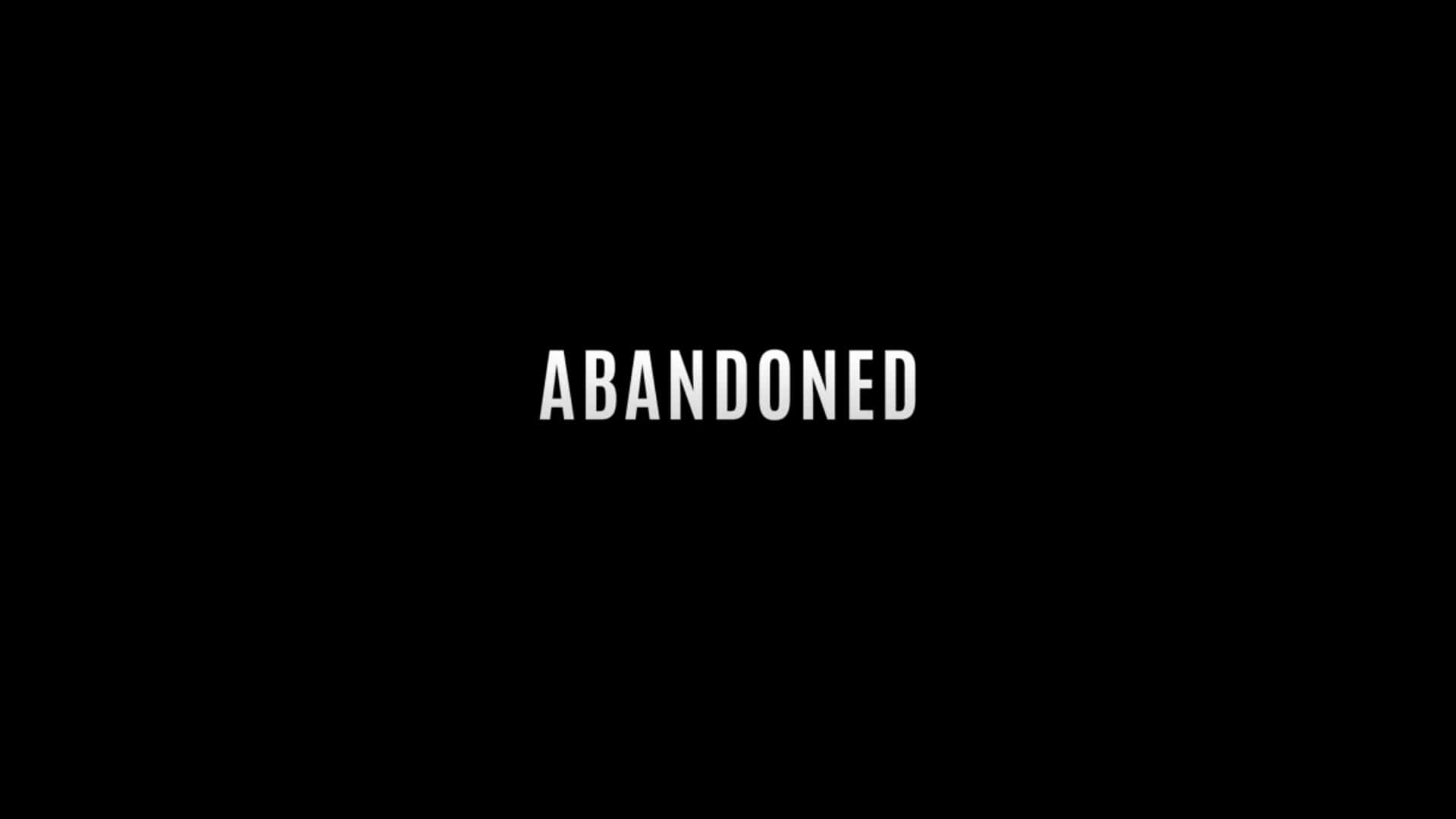 Initially planned to release last month, and now delayed till sometime in August, it would appear that Blue Box Game Studios’ Abandoned app now has an official date for when users can begin preloading it.

In a recent PlayStation Store listing update (via PS5 console,) Blue Box Game Studios has pushed out a news update, revealing that Abandoned now officially has a preload date for July 29. 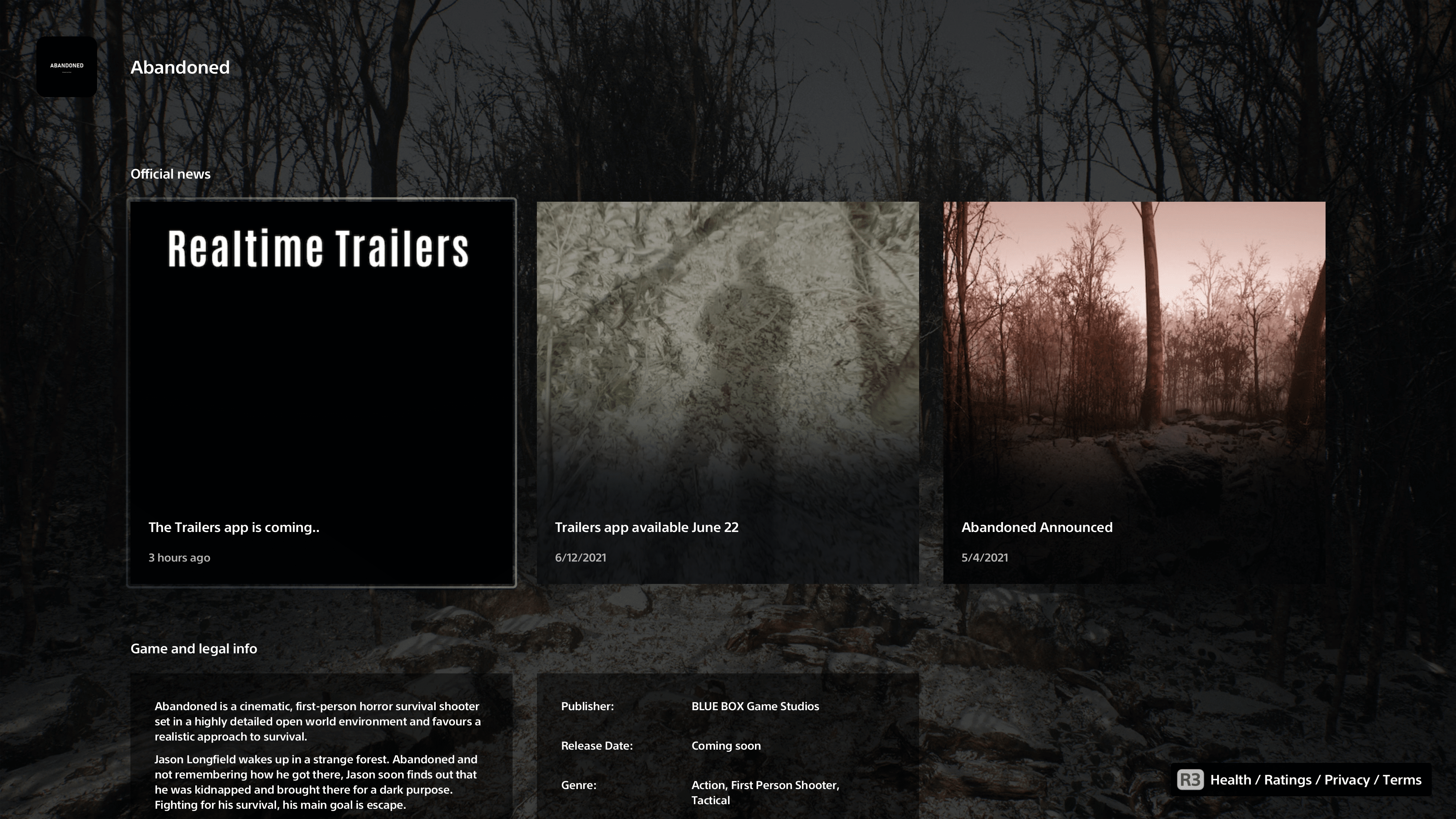 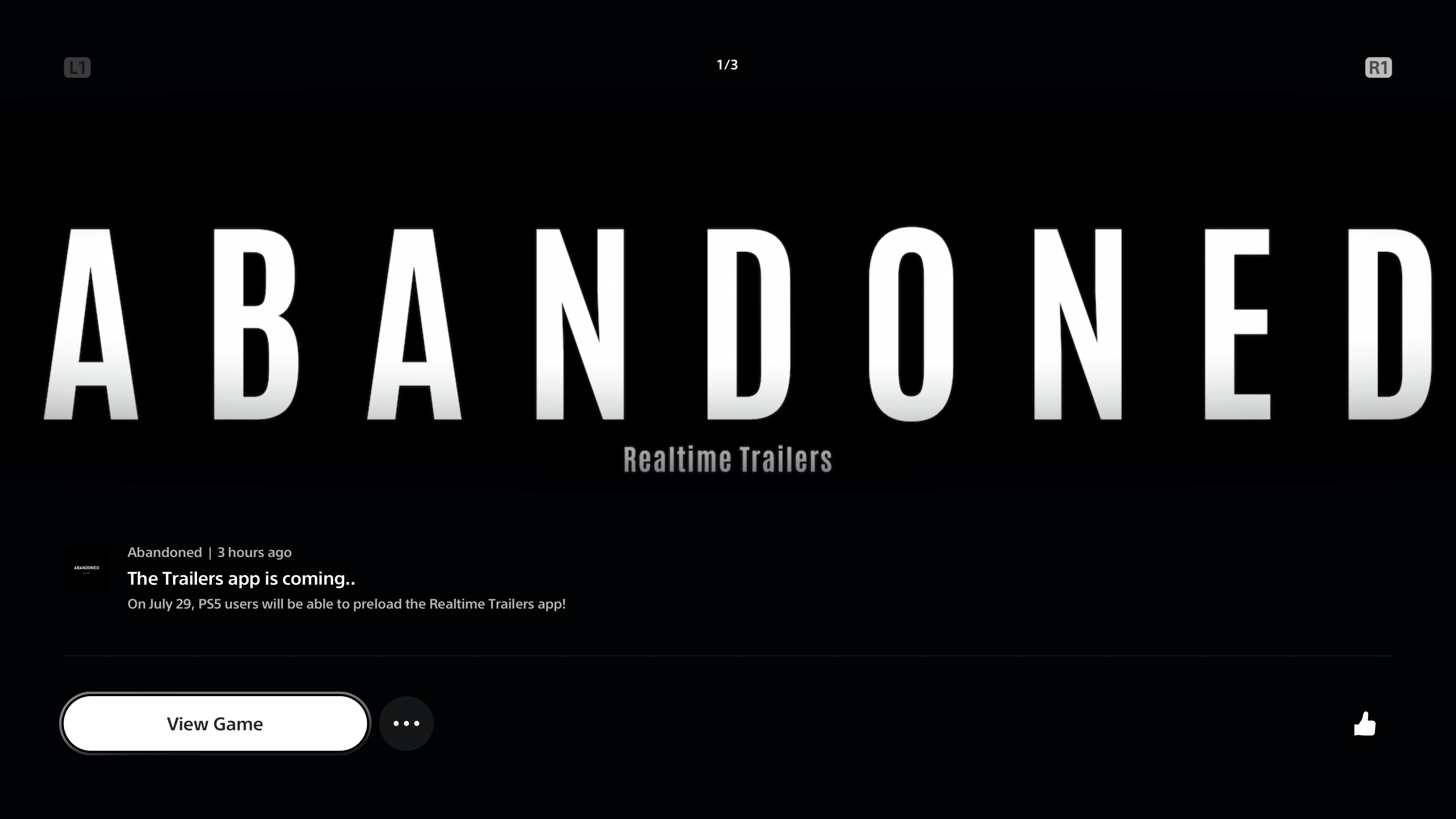 As you can see in the screenshots we captured above, Abandoned will officially be available to preload starting July 29. This happens to fall on a Thursday, or if it follows other preloads, Friday morning for some. Chances are we will see the app live the following week (August 1-7). While no official release date has been given for the app since its delay, the developers did state it would be sometime in August.

Abandoned is set to release as a PS5 console exclusive .