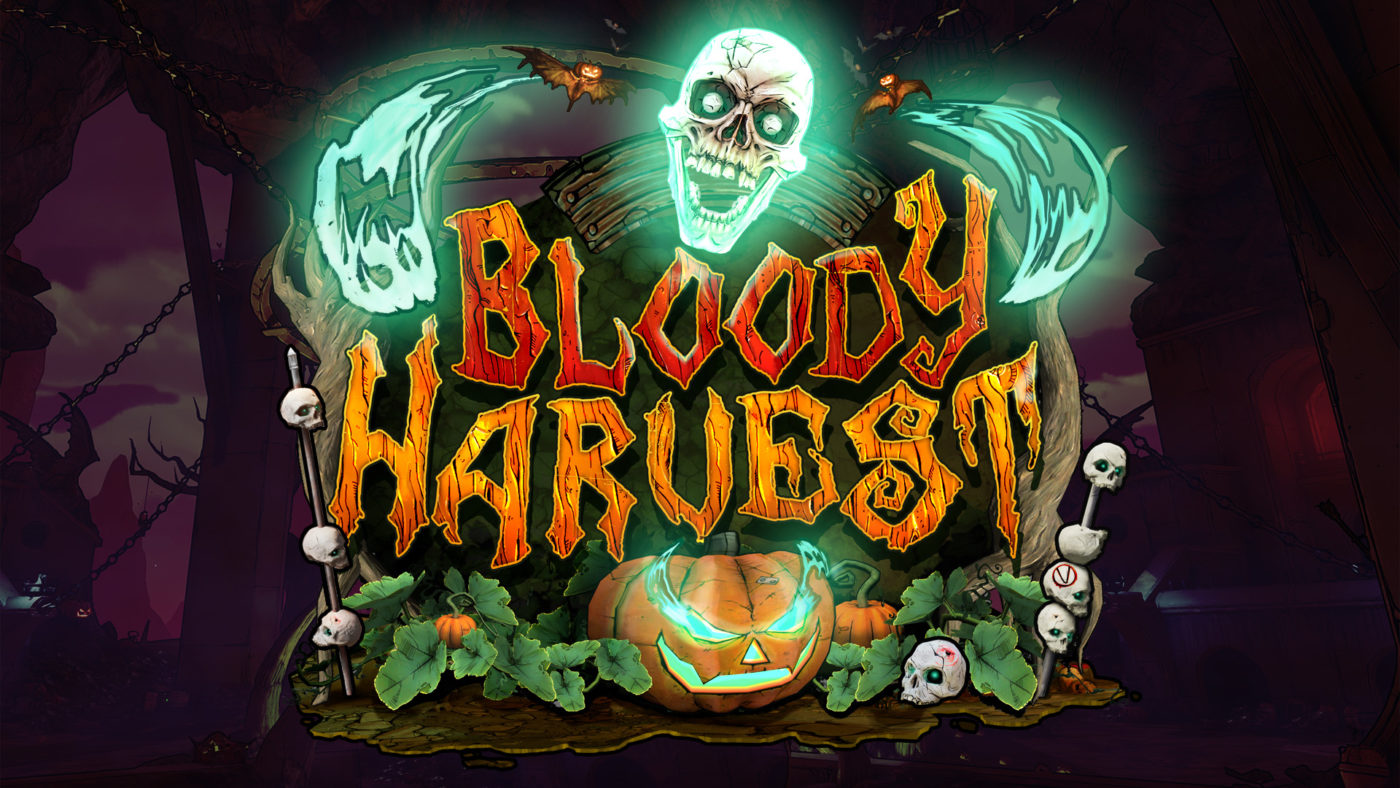 To enter the special Bloody Harvest map, players will need to kill Haunted enemies that spawn around the galaxy during the event. The Haunted enemies introduce a new Terror debuff into the game, which will partially cover the player’s vision with a mysterious mist while also reducing gun handling, accuracy, and spread.

Players will also be able to collect Hecktoplasm during the event which can be turned into a new pet named Maurice that will take residence on the Sanctuary III. 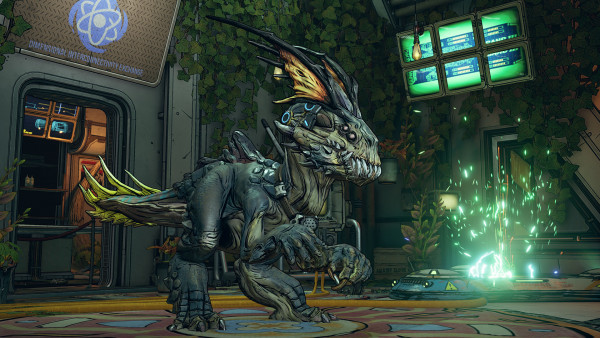 The Bloody Harvest map will feature its own set of enemies including flying Rakk-O’-Lanterns, Ratches, and more. At the end of the event map, players will be able to fight the event’s boss Captain Haunt, who is a resurrected Captain Traunt from the game’s story campaign.

Lastly, the Blood Harvest event will introduce a whole new set of rewards and items including new cosmetics such as an ECHO Device skin, a weapon trinket, a skin for each of the Vault Hunters, and a global weapon skin. 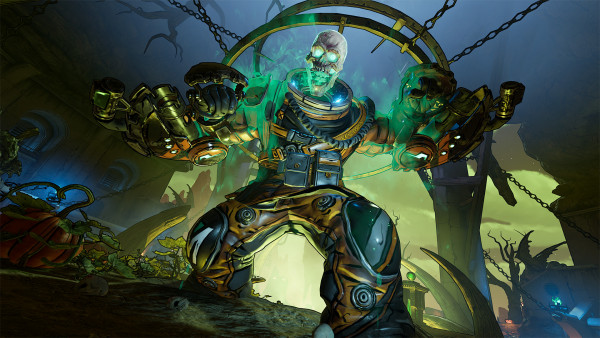 The Borderlands 3 Bloody Harvest event will begin sometime in October and will last for a little over a month.