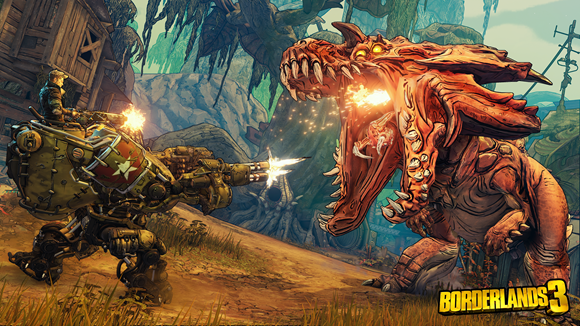 Gearbox Software has announced the Borderlands 3 new event coming to the game and it’s due tomorrow! Called “Farming Frenzy,” this mini event runs from January 16 and all the way to January 30!

According to Gearbox, rare enemies are guarantted to appear, and these enemies’ specific Legendary gear will drop at a higher than normal rate when they’re slain. Also, Takedown at Maliwan Blacksite will be “more manageable” for small squads and solo players.

Here’s a rundown of Farming Frenzy:

It’s unclear whether this is a server-side update or if players wil be required to download a patch. If there is a patch, we’ll let readers know what’s in it once it’s out.

If you haven’t picked up the game yet, go read our review and see why we thought so highly of it.