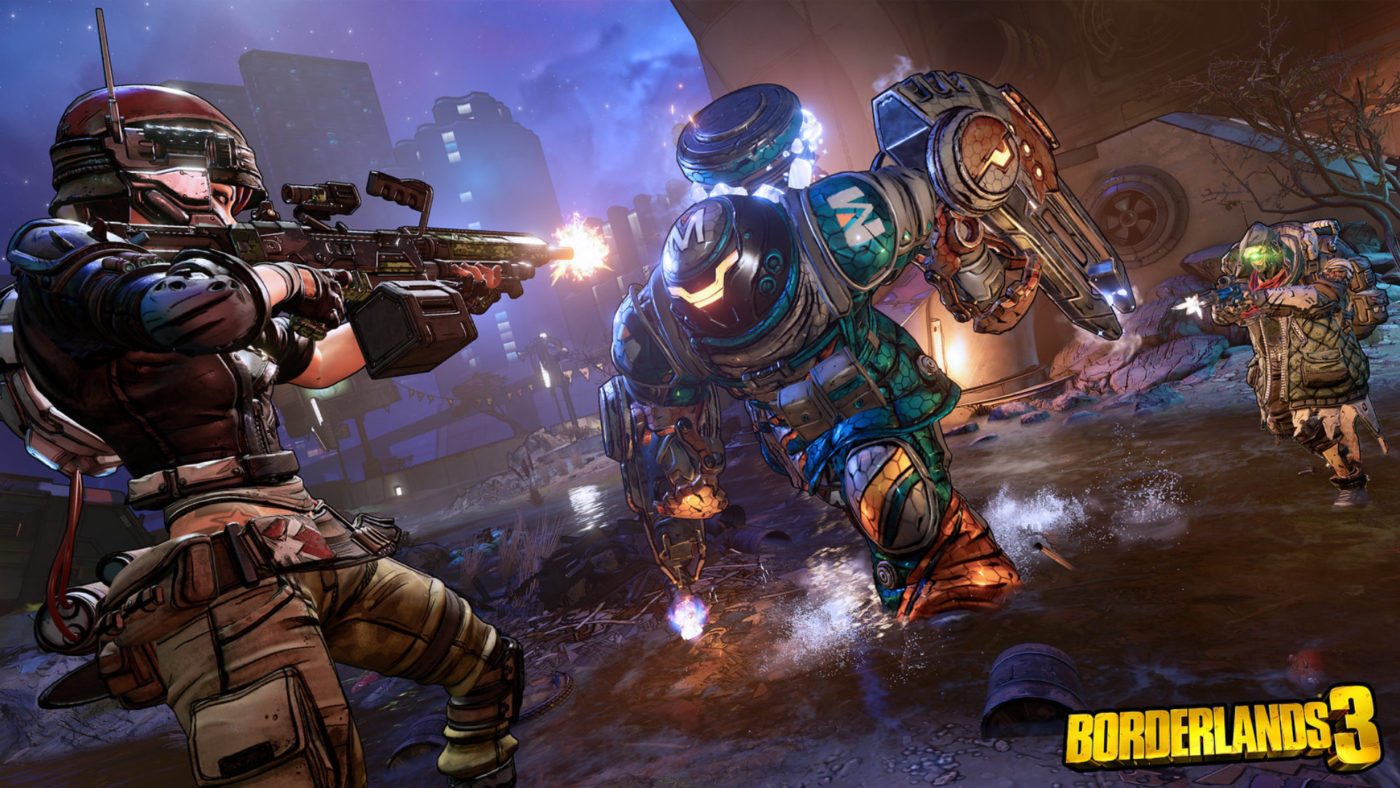 If you’re one of the many people playing Borderlands 3 on Xbox One online and partying up, chances are, you’ve encountered the Borderlands 3 Xbox One shutdown bug! Not familiar with it? It’s a game bug that happens whenever you matchmake.

Reddit user highpercentage has posted a reminder of it on the Xbox One subreddit reminding people that yes, it’s still a thing.

BL3 is still shutting off XB1 consoles during matchmaking. That’s not to mention freezes requiring restarts.

I’m normally pretty chill on bugs. Pop in, frame rate, those things happen and get patched out or we learn to live with them. But I feel like this isn’t getting enough criticism. Games that shut down consoles shouldn’t ship, and if they do the media should be mentioning it in reviews and gearbox should be issuing apologies.

I dunno, I feel like Gearbox is getting a pass here. Games have taken a lot of heat for less.

As of the moment, Gearbox Software, nor 2K Games have issued any fix or acknowledgement of it. We’ve reached out to 2K PR and will update the post if and when we get a response.

If you’re unsure whether to get Borderlands 3, I suggest reading our review to help you decide.

Hideo Kojima Explains Why He Choose Mads as Death Stranding Antagonist , Would Love to Collaborate With Keanu in Future Projects