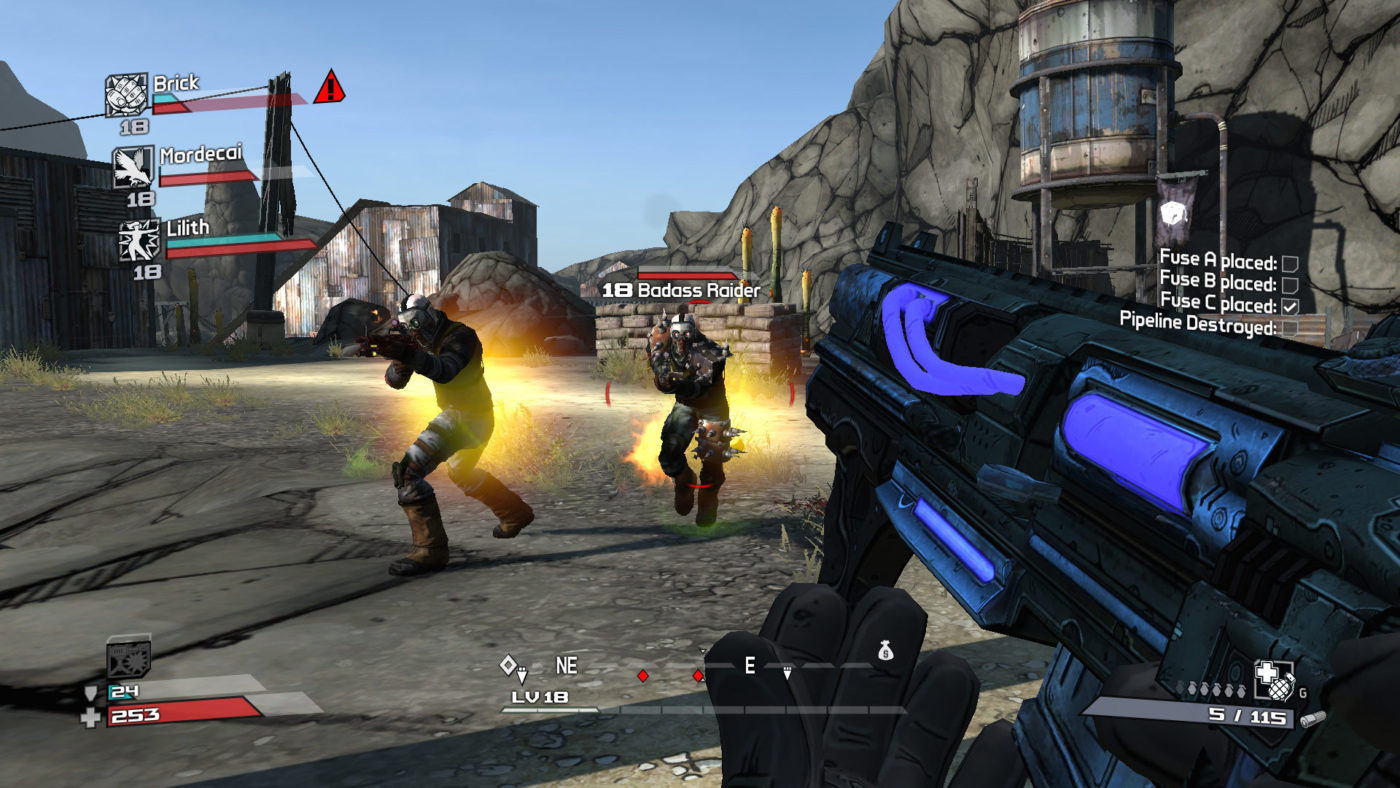 For those playing Borderlands: Game of the Year edition on PS4, chances are you’ve encountered an issue or two when it comes to connection and the like. Thankfully, Gearbox Software has rolled out a Borderlands GOTY edition update that addresses this after days of problems.

BL:GOTY UPDATE – We have just released a patch to address multiplayer connectivity issues on PS4 and we are continuing to test fixes for other platforms. If you still experience these or other issues, please submit a ticket to https://t.co/DlLIgC7cmG.

The issues PS4 players have been experiencing were:

Both issues should be addressed by the time you read this. If not, submit a ticket to 2K Games’ support site.

In other Borderlands news, Borderlands 2 has managed to skyrocket to the top five list of most played games on Steam, which has been helped no doubt by Borderlands 3’s announcement. Speaking of, check out Borderlands 3’s latest (leaked) trailer, and prepare for the official hands-on preview by Gearbox set to drop this May 1.