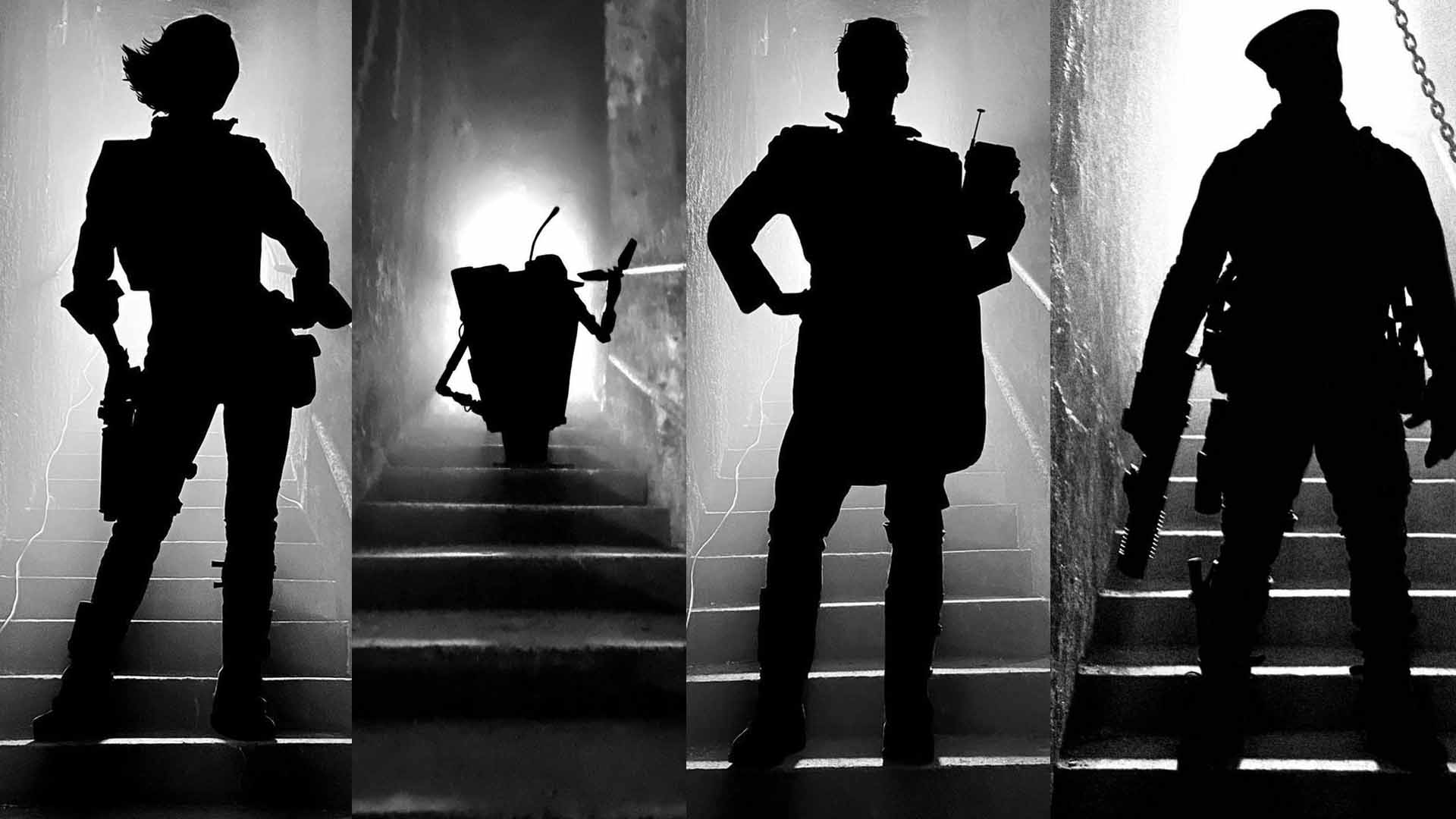 Prepare to dive into the world of Gearbox Software’s in the big screen, as the Borderlands movie by director Eli Roth reveals six new silhouette posters of the cast — and sharp eyed fans may be able to recognize some of them immediately by just looking!

As revealed in the official Twitter page of the movie, the posters were revealed along with captions describing their characters.

First up is Lilith, as played by Academy Award winning actress Cate Blanchett, 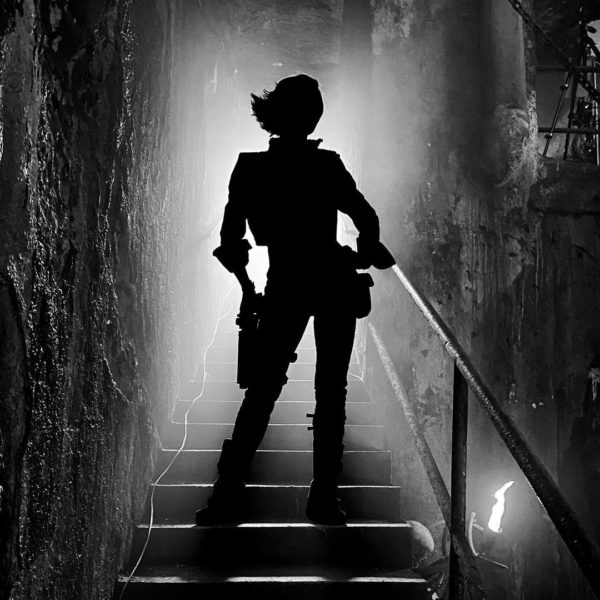 “With me around, you might actually get somewhere.” – Lilith #BorderlandsMovie

The next batch of photos and captions were shared by actress Jaime Lee Curtis, and will be for Roland/ Kevin Hart, Patricia Tannis/ herself, Tiny Tina/ Ariana Greenblatt, Krieg/ Florian Munteanu, and the robot ClapTrap as voiced by Jack Black! 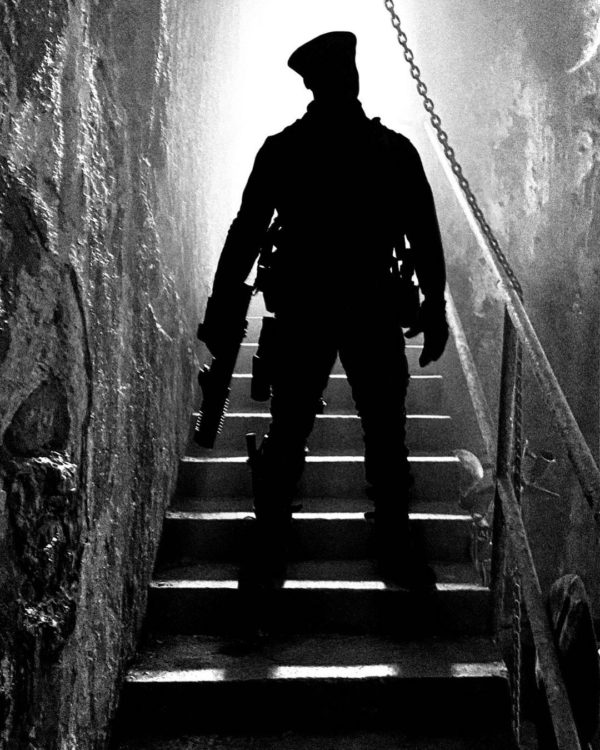 Alright #Roland, former soldier of the Crimson Lance. Part bandit, part hunter, and part renegade… But all I’m allowed to show you is the silhouette part. #BorderlandsMovie is going to be WILD and we can’t wait for you to see what we’ve has been up to! 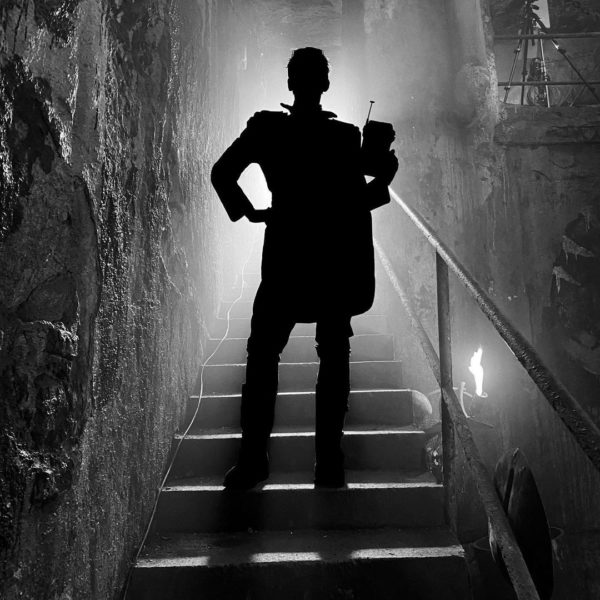 Exceptional scientist. Brilliant archaeologist. Acute sociophobe. That’s Patricia #Tannis in a nutshell! You’re all in for a treat with #BorderlandsMovie. I guarantee it. 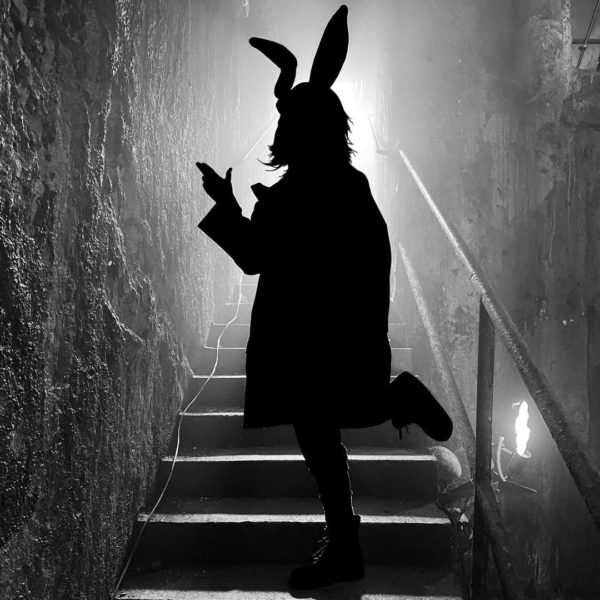 Here’s a lil shadow shaped like #TinyTina! She’s just your typical interplanetary orphan with a genuine love for blowing things up. Also loves tea parties with stuffed animals! Get ready for BADONKADONK TIME (aka #BorderlandsMovie)! 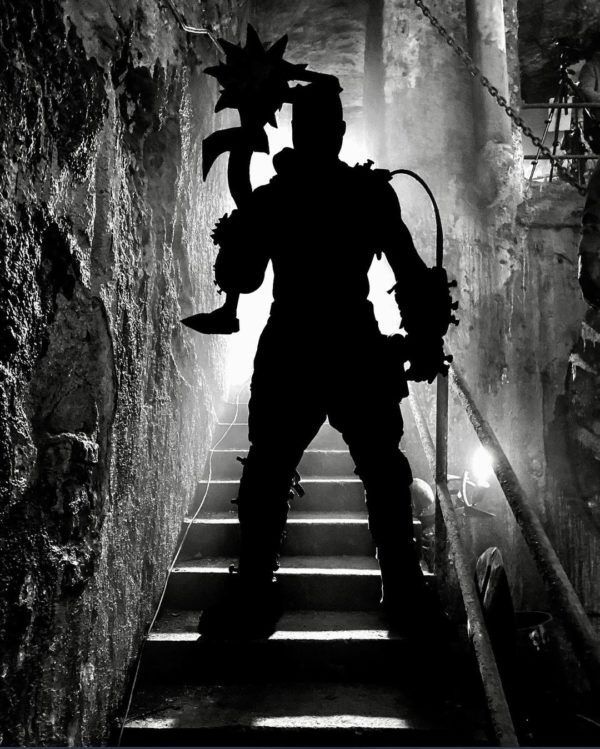 Not your average Psycho…#Krieg is just trying to get through each day in Pandora, one axe rampage at a time. He’s also besties with #TinyTina. #BORDERLANDSMOVIE!! 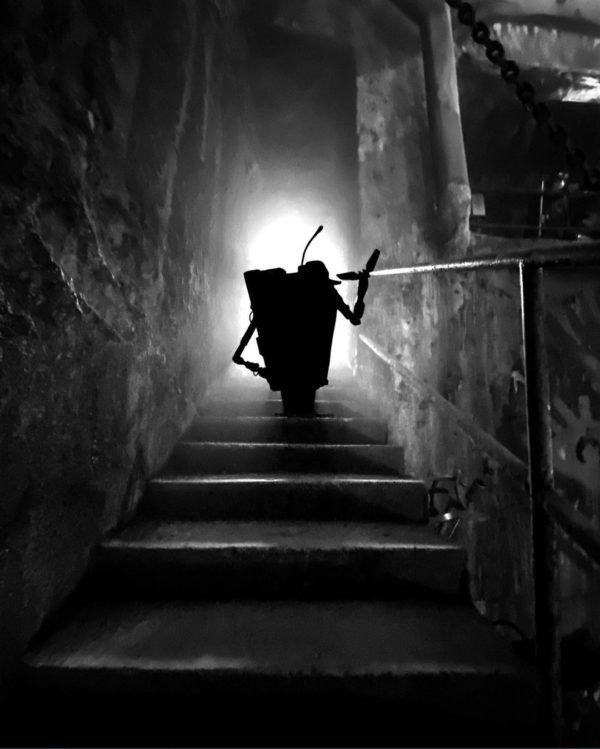 CL4P-TP is a general purpose steward bot (think bulletproof Roomba with limitless knowledge but crippling anxiety). If he had any friends, they’d call him #CLAPTRAP! Get ready for #BorderlandsMovie, now in production!

Several other actors have been cast in the Borderlands movie, which you can check out in our archives here.

The Borderlands movie is now in production and has no release date scheduled yet.