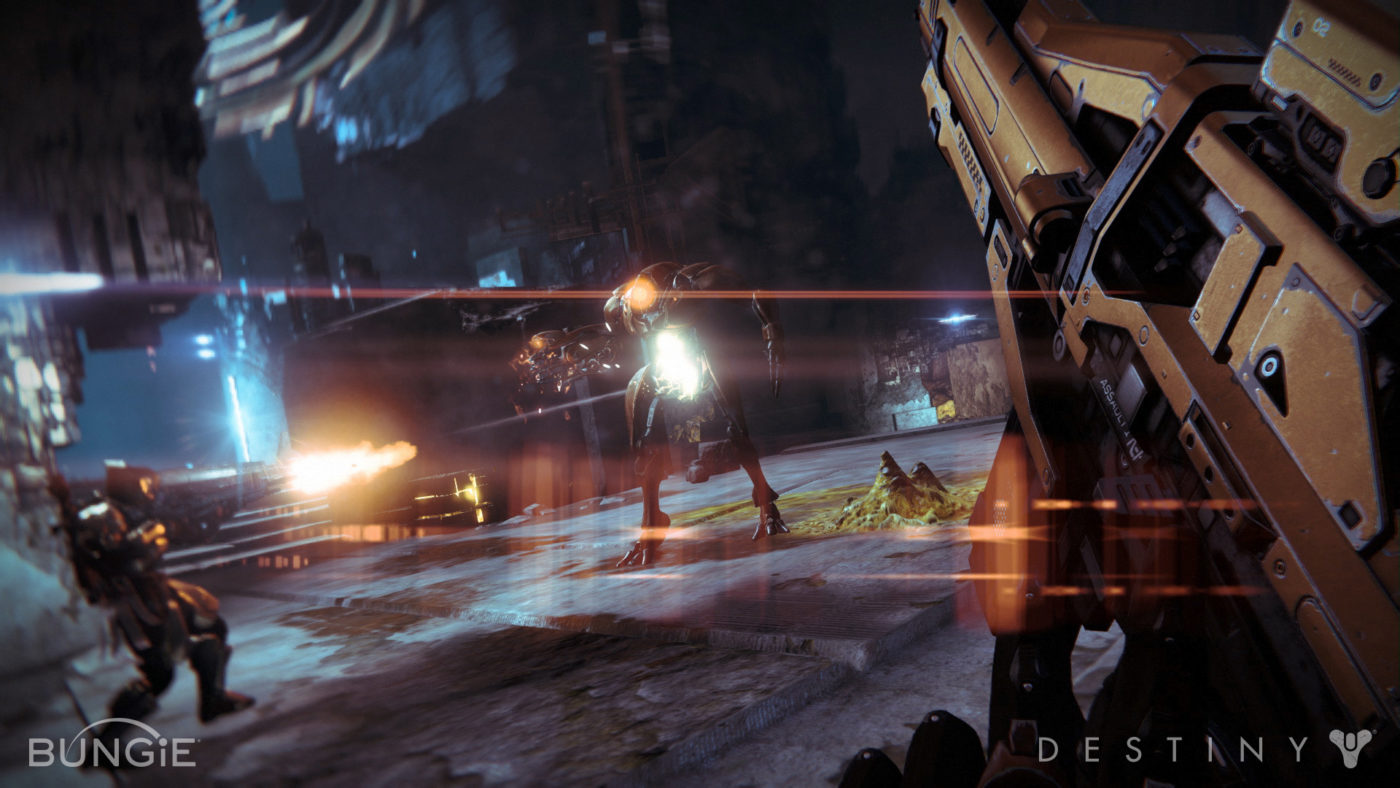 According to PlayStation Access, during their time spent at the studio, Bungie was “keen to stress that they don’t want leveling to be too challenging and they don’t estimate it will take some people very long to reach the level cap.” PSA insists that, instead, ‘loot’ will be the real ‘x factor’ that keeps players coming back from more, not ranking up.

From the sounds of it, Destiny’s economy will play a large role in the game’s world. We recently learned that player-to-player trading won’t be supported at launch, though trading items amongst your own characters will.

Bungie community manager David “DeeJ” Dague wrote a small blurb on Reddit in response to worried fans, saying that reaching max rank will still “take more than a few hours”, and that the current progression system is “in no way final”. He did, however, agree that Bungie does not want to make ranking up in Destiny “feel like a grind of a chore”.

“Hmmmm, what to say about this?

The progression system that has been shared to date is in no way final.

I can assure you that your evolution in Destiny will take more than a few hours.

That said, we’re not creating something that should feel like a grind or a chore.

What do you think is the right balance for a ranking system in an action-MMO hybrid like Destiny?

Call of Duty: Ghosts Multiplayer Is Free To Play This Weekend on PS4 and PS3