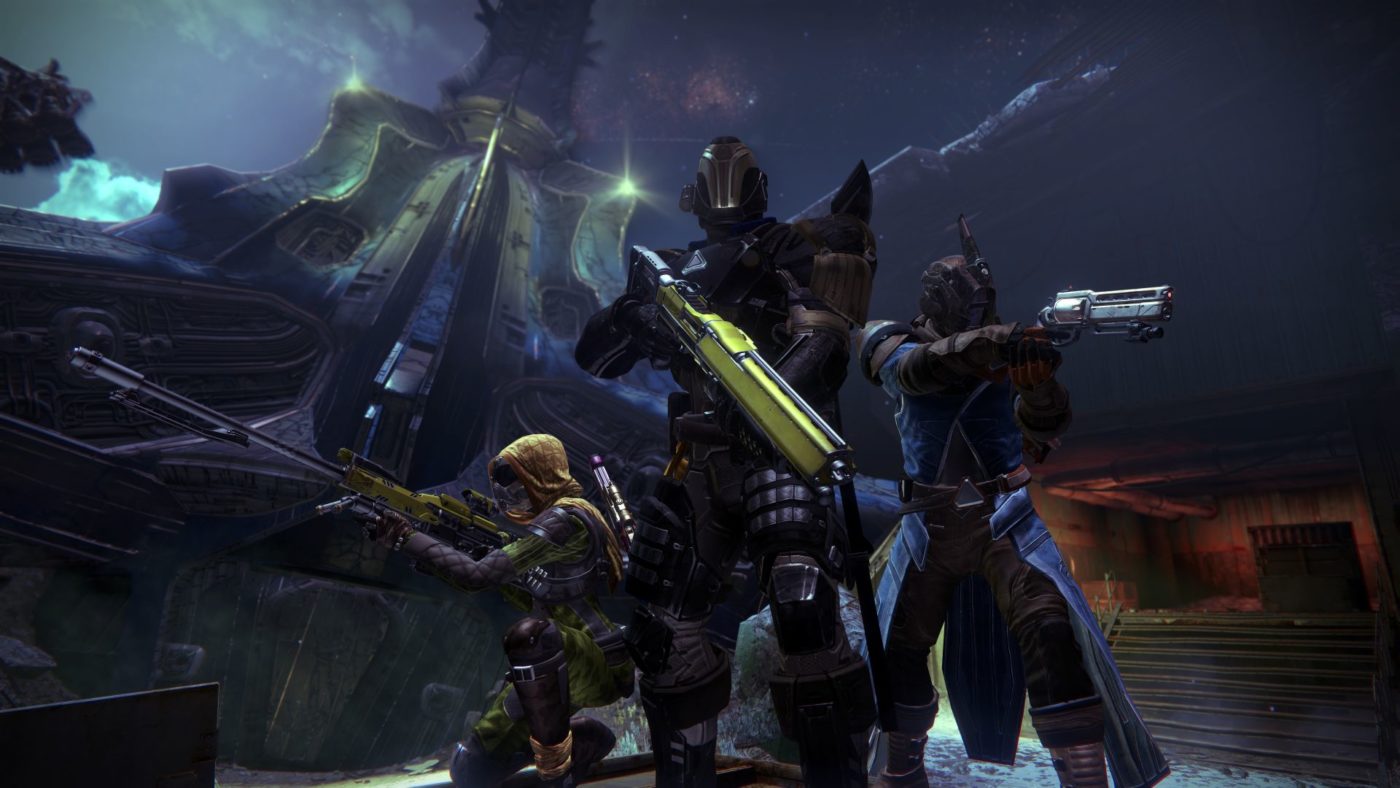 As was demonstrated earlier this morning in a fresh new Destiny gameplay trailer, fans will be able to strike together in Fireteams of three to embark on deadly missions throughout Destiny’s world.

In a new video posted on the official PlayStation YouTube channel, Bungie explains that co-op Strikes task three Guardians, you and two of your most trusted pals, to face wave after wave of enemies, culminating in an epic boss battle. The rewards are plenty, should you and your Fireteam succeed.

For fans of the more competitive side of multiplayer, Bungie community manager David “DeeJ” Dague also announced that Destiny’s PvP will be playable at this year’s E3. As for the Beta this Summer, Head of Community Eric “Urk” Osborne says Bungie will be offering a “huge slice of content” for all players to get their hands on, though the studio was still unable to provide an exact launch date.

We do know that Destiny hits next-gen and current-gen platforms on September 9. Be sure to check out the latest gameplay details on Destiny right here.