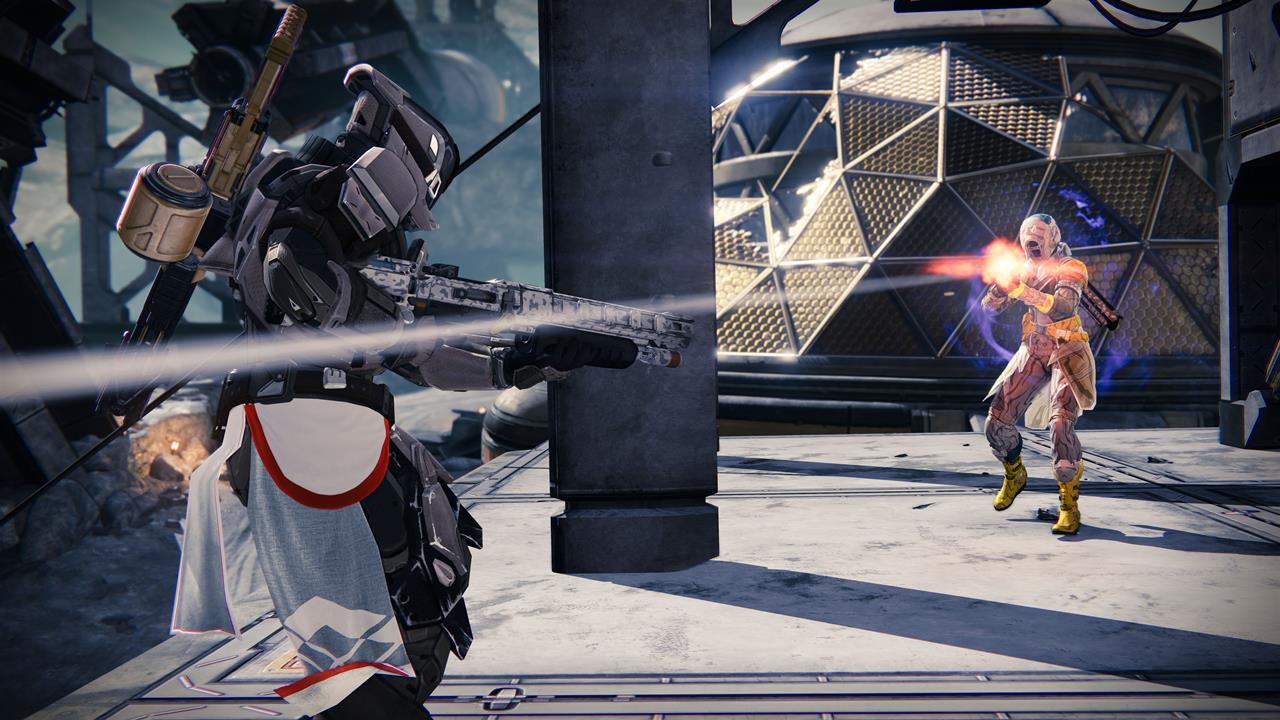 Destiny‘s First Look Alpha on the PlayStation 4 has come to a close, but that doesn’t mean your pre-launch adventure is over just yet.

Anxious fans look onward to Destiny’s official open beta, launching next month on July 17. In a recent update from developer Bungie, the studio outlined a few of the things the team learned throughout the course of the Alpha, and insisted that the fruits of our labor (and their findings) will materialize in the upcoming Beta.

For now, here are some interesting stats the studio has pulled out of the Alpha:

The team wasn’t quite able to share specifics on what sort of differences and changes will be present in the Beta, but here’s what community manager David “DeeJ” Dague had to say in the latest update:

“We collected volumes of data behind the curtain. We’ll use that to finely tune the network that brings Guardians into our brave new world and the experiences they share while there. It will take time to fully realize the impact of those learnings. You’ll see them on display in Beta and in the final version of Destiny.

“In terms of the community overall, we learned that the best way to understand Destiny is to play it. If you played it, we think you’re learning that as well. If you shared your gameplay, it’s likely that you’ve grappled with questions from your audience. It was fun to learn a thing or two about how to tell this story from your own words.”

As for what sort of content the beta will offer, Dague says we’ll have to stay tuned for details.

Any final thoughts on the Destiny Alpha? What do you want to see in the Beta?

Destinty officially launches on Xbox One, PlayStation 4, Xbox 360, and PlayStation 3 on September 9.