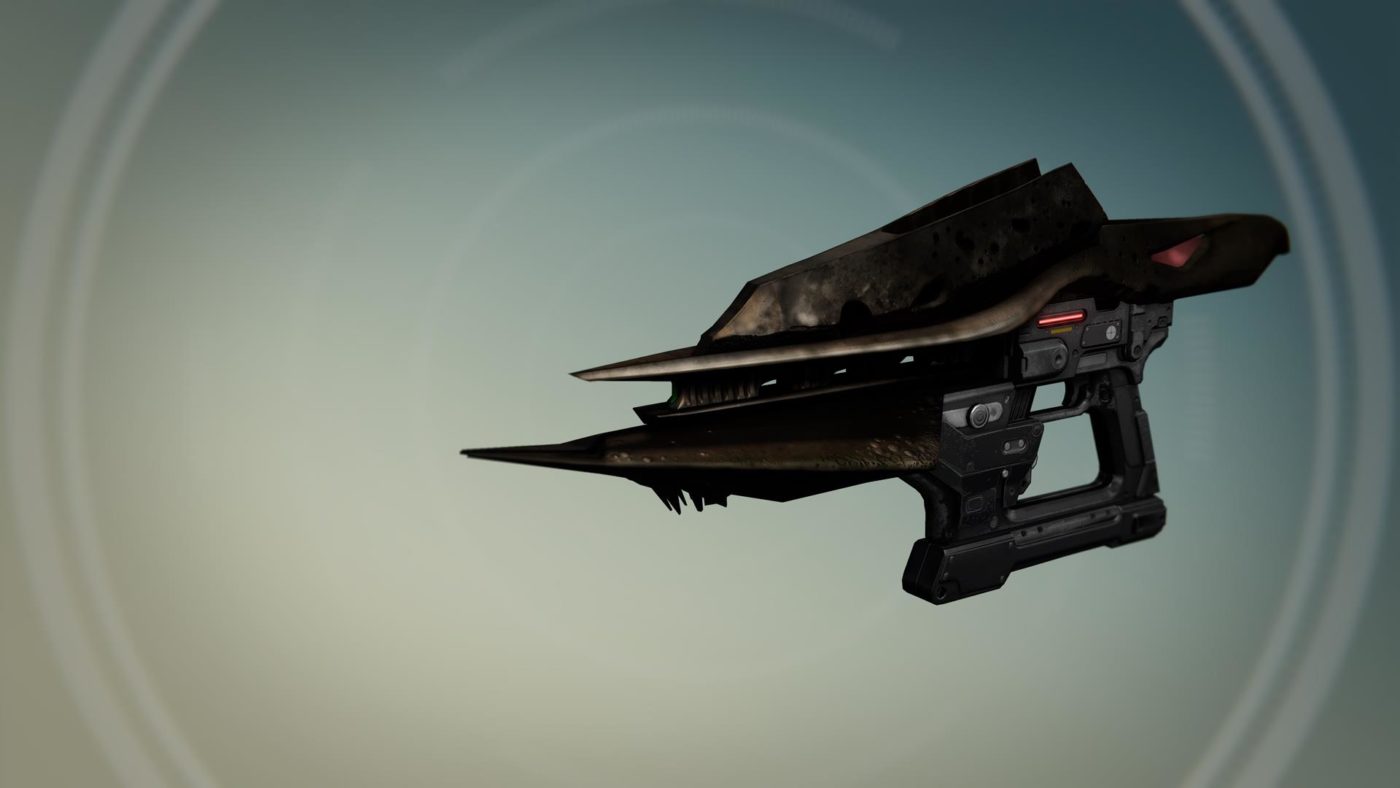 Compiling data over the last 14 days, developer Bungie has revealed the most popular list of primary, special, and heavy weapons put to use by players level 20 or higher.

According to Bungie’s chief resident researcher, Dr. Bunson Honeydew, in the studio’s latest weekly update, “Weapon use in Destiny is pretty diverse and follows a very fat ‘long tail’ distribution.”

“The guns on these lists are indeed awesome but a lot of players are finding that other, more obscure weapons better fit their tactical needs or their personal play styles,” he added. “Besides, punching all of the aliens in the face is obviously the correct way to play Destiny anyway.”

Here are the top 10 weapons used by Guardians level 20 and up across all activities in Destiny over the past 14 days:

In addition, Bungie also released primary weapon stats for players of all levels, as well as for the primaries most used in Destiny’s PvP mode, the Crucible.

So, tell us in the comments: Did any of the lists match up with your expectations? What are your favorite weapons in Destiny?