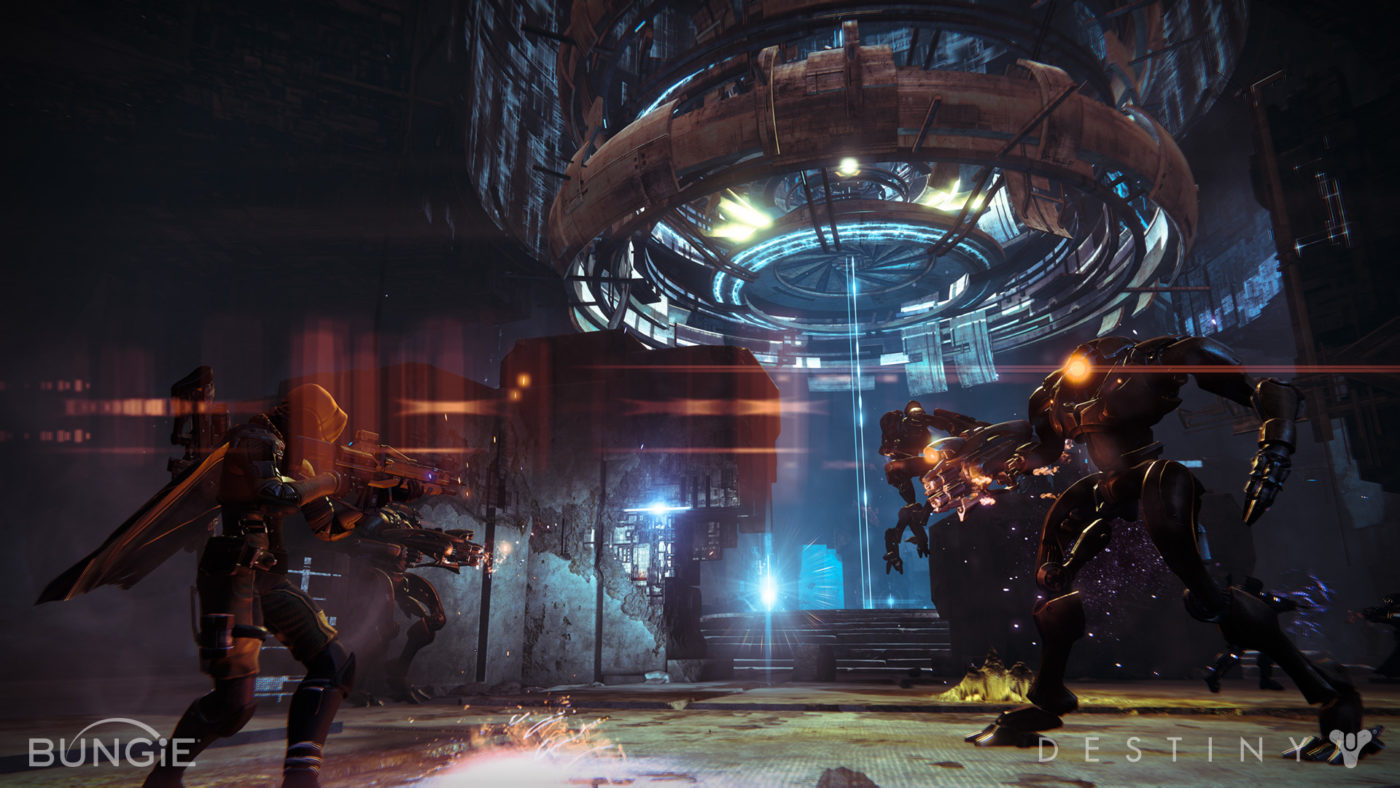 It’s quite possible that developer Bungie is gearing up for a collector’s edition reveal for their upcoming shared-world shooter, Destiny, next week.

In yet another weekly blog update where Bungie community manager “DeeJ” answered questions straight from the anxious Bungie community, he teased something to look forward to “next week”.

“Are you planning on releasing a Collector’s Edition for Destiny?” asked “MepmClopudFF” in this week’s bungie Mail Sack Q&A.

“Ask us again next week,” was DeeJ’s answer.

We don’t doubt Bungie’s ability to deliver, but we’ll see what exactly they have in store next week.

DeeJ, also talked a little more about Destiny’s competitive multiplayer component, saying that Bungie want’s “to know the baddest Guardian in the Tower.”

“We want to see you battle each other for glory and bragging rights,” he continued. “You’re going to practice the combat style you perfected in fighting against the Cabal’s professional military and see if it works on each other. May the odds be ever in your favor.”

We’ll be bringing you more Destiny updates in the near future, so keep your sights on MP1st.