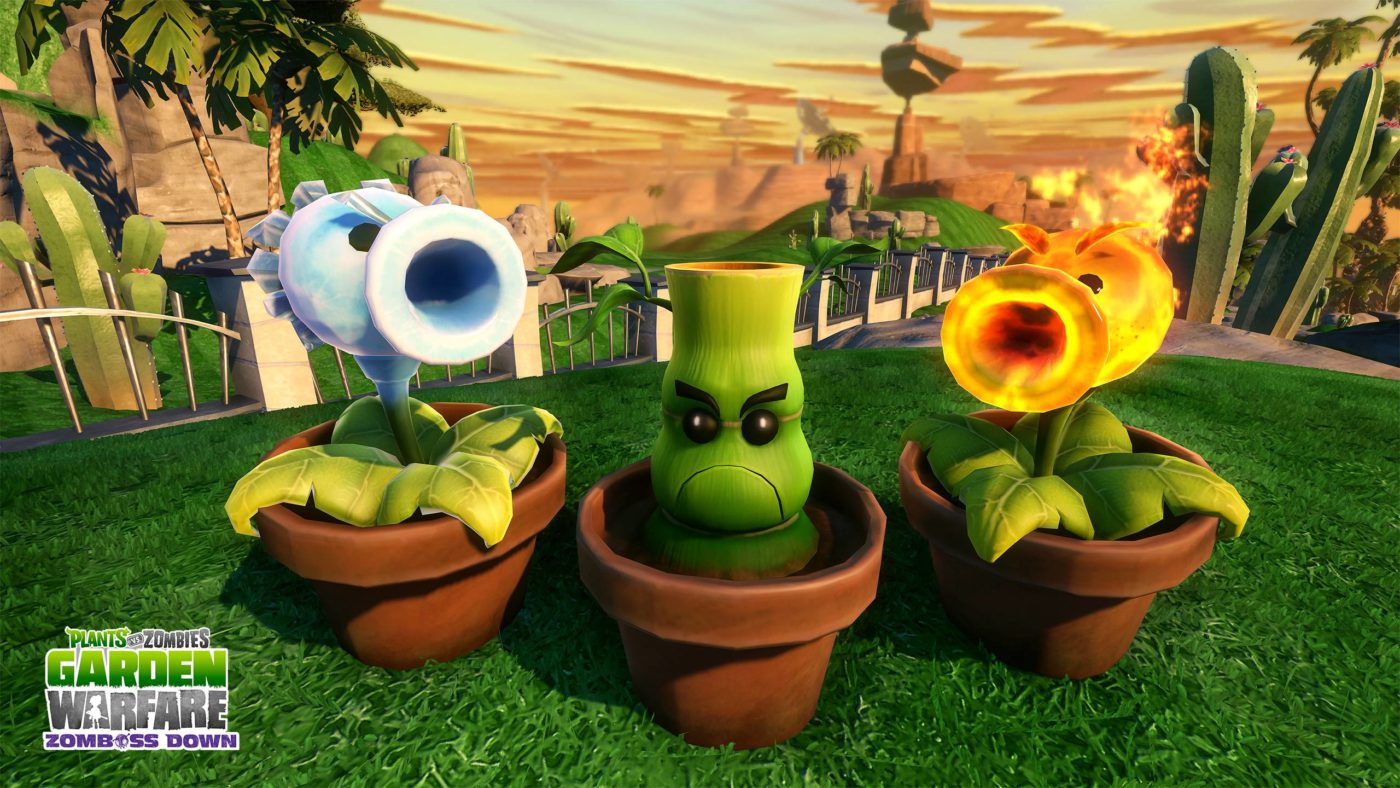 It looks like PopCap HD will soon be offering Plants vs. Zombies: Garden Warfare players the option to purchase in-game Sticker Packs with real life money.

How soon, you ask? In-game coins will be available for purchase in the Sticker Shop sometime next week, according to Brian Lindley, Producer of Garden Warfare, in a recent blog write-up.

“Starting next week, players will be given the option to purchase coins from the Sticker Shop, which allows players the ability to access new packs and character content more quickly – all the same content that can be earned through regular gameplay,” he explained. “Now you have the choice to play your way; you can play to get new packs and content via earned coins in the game, or you can purchase coins to get more of the packs and content you want right away.”

Before anyone screams “microtransactions!” in horror, it doesn’t look like the option will really offer any type of in-game advantage and won’t turn Garden Warfare into a pay-to-win scheme. There are still character variants that you will need to work for, such as the Camo Cactus, or any level 10 variant of a character.

Also, the addition of microtransactions shouldn’t come as a big surprise, as the game does offer free DLC. Support for in-game purchases was also a point of discussion earlier.

Recently, Garden Warfare received its latest free DLC, Zomboss Down. You can catch my review here.