Between March 28 and March 30, both the Xbox One and Xbox 360 version Infinity Ward’s Call of Duty: Ghosts will be discounted by 33% on this week’s Xbox Live.

In addition, you’ll also be able to pick up Call of Duty: Ghosts’ Digital Hardened Edition for 20% off.

Its likely that the three-day sale has much to do with the upcoming Call of Duty Championship taking place on the same three days, where finals are being broadcasted on Xbox Live and Xbox.com. 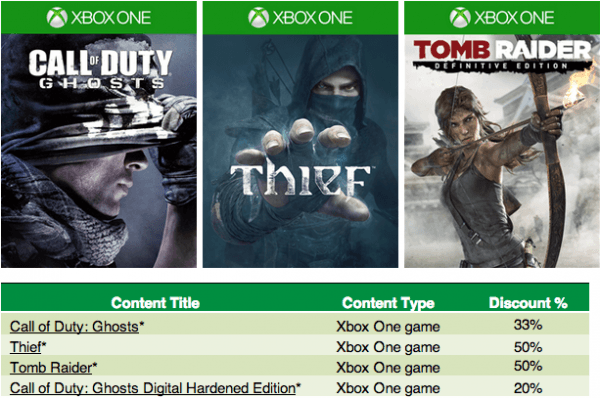 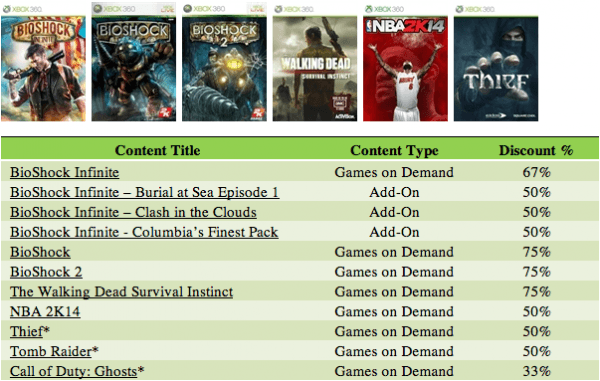 Be sure to check out the Major Nelson’s blog for more info.

Call of Duty: Ghosts Devastation DLC is coming to Xbox Live this April 3.