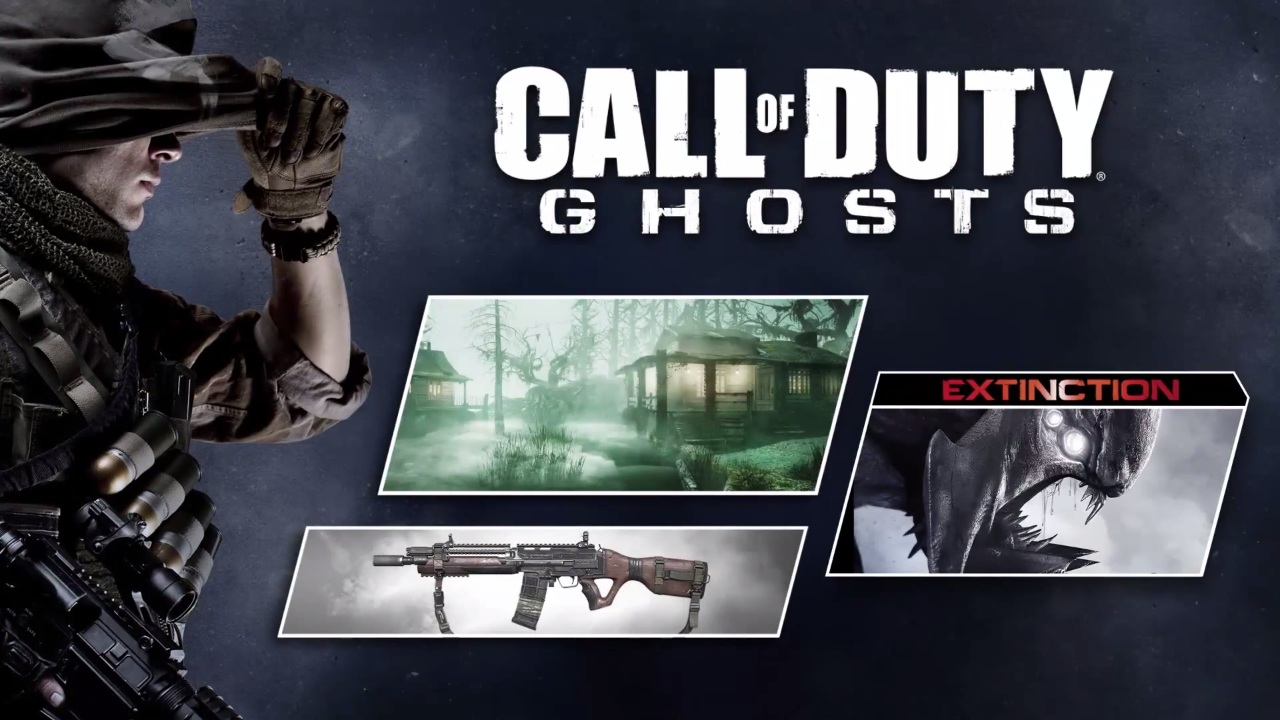 A Call of Duty: Ghosts poster that has been making rounds on Twitter allegedly reveals the release date of the game’s first multiplayer expansion.

According to the poster, and as YouTube personality TWiiNSANE predicted last November, Call of Duty: Ghosts’ first map pack, Onslaught, will launch first on Xbox Live this Tuesday, January 28.

The add-on will give players access to four new multiplayer maps; Fog, Bay View, Containment, and Ignition. In addition, a new AR/Sniper Rifle called the Maverick will make an appearance, as will the first installment of Extinction’s new four-part episodic content, Episode 1: Nightfall.

Check out the poster below: 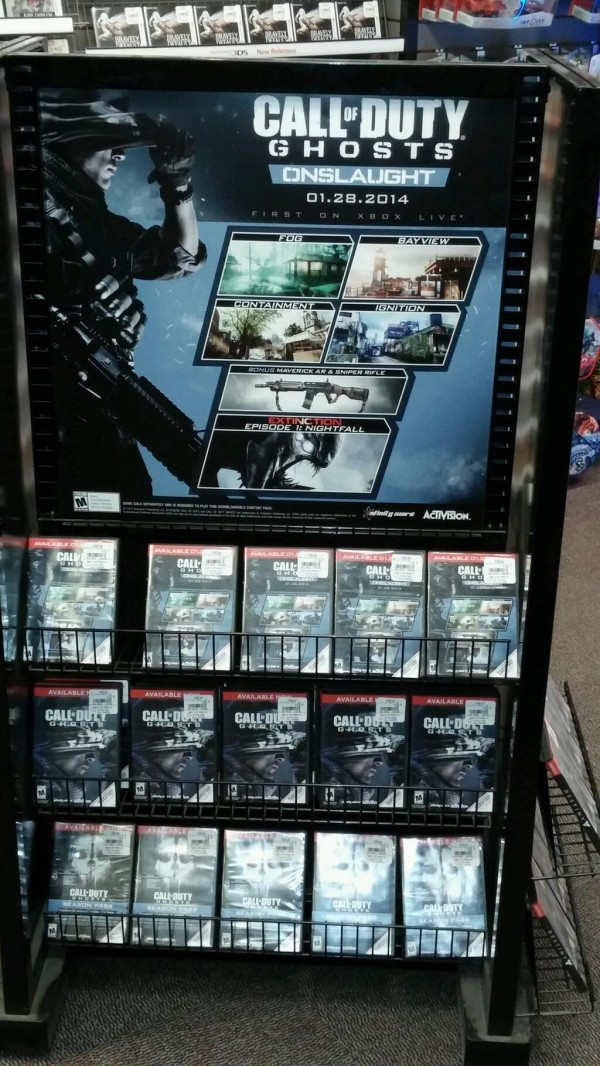 Earlier, Infinity Ward and Activision released a short video detailing Call of Duty: Ghosts’ Season Pass and the type of content you’ll find within over the game’s life cycle. You can watch it right here.

As with all Call of Duty DLC, PlayStation and PC users can expect Onslaught a month after its release on Xbox.