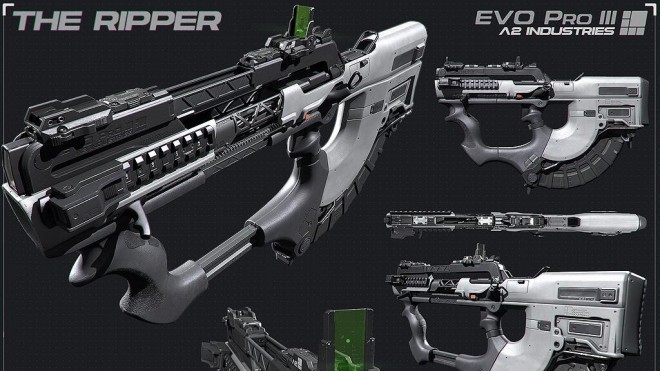 The weapon, available as a part of the Devastaion add-on’s offerings, is a futuristic 2-in-1 hybrid weapon that fulfills the role of both a sub-machine gun and an assault rifle. It will be available early to all PlayStation 4, PlayStation 3, and PC users with the Call of Duty: Ghosts Season Pass, before Devastation officially launches later this moth.

It was available earlier last month for Xbox One and Xbox 360 users. Devastation is now available to download on Xbox Live.

Titanfall on Xbox 360 Will Be The “True Experience”, Says Bluepoint Games