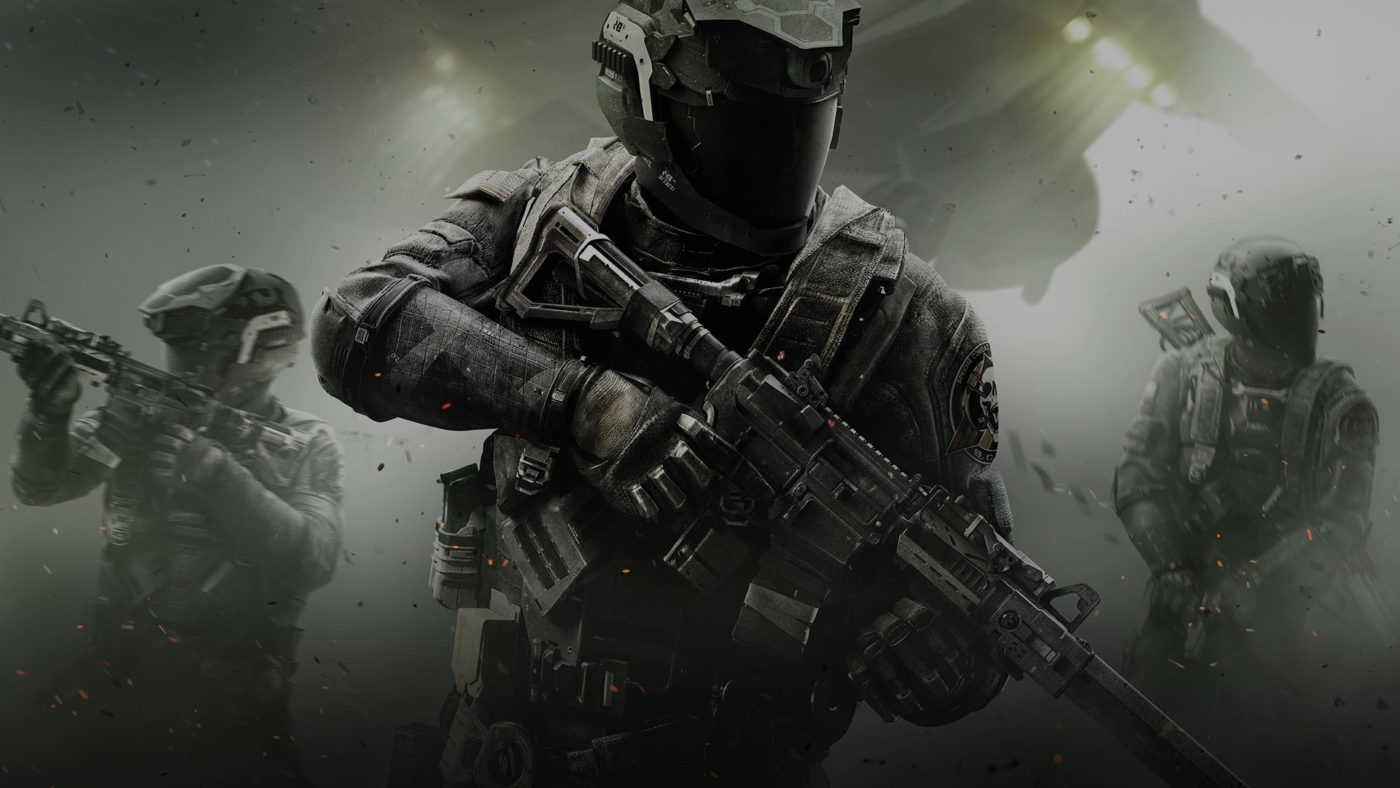 Call of Duty 2019 to Have a Campaign Confirmed, “Huge” Multiplayer & Will Feature Co-Op Mode

While Infinity Ward seems to be teasing Call of Duty 2019 already early on in the year, the official title or any specific game details have been revealed just yet — at least until today.

During Activision’s earnings call, the publisher revealed a few key details regarding this year’s Call of Duty, which includes confirmation that we’ll be getting a campaign, co-op “experiences” and that this year’s game will have a “huge and expansive” multiplayer world.

Here’s what Rob Kostich, president of Activision had to say:

It’s going to feature an entirely new campaign, a huge and expansive multiplayer world and of course some fun co-op gameplay. But from day one, we’re going to be really excited, every time we’ve shown this title internally it’s just created a ton of buzz. Now I wish I could tell you a lot more right now, but unfortunately you’re going to have to wait, but I think it’s going to be really worth it. We can’t wait to share it with the world. So thanks for the question Ray.

Additionally, Bobby Kotick, Activision CEO, claims that he’s never seen this much enthusiasm for a new Call of Duty internally within the company.

Do you think this year’s COD having a campaign is the right move? What do you want to see in terms of co-op experiences? Sound off in the comments below.