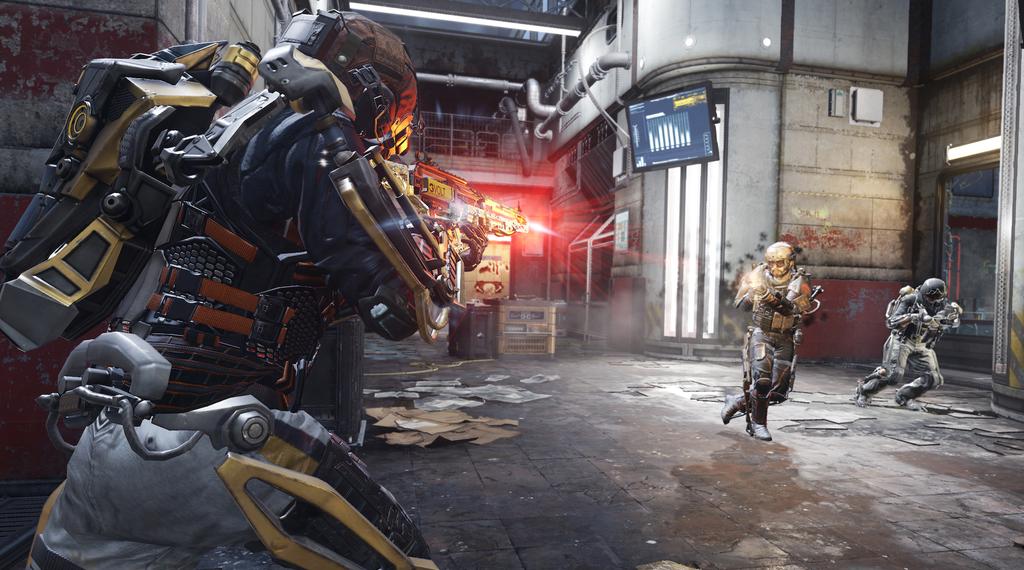 Call of Duty: Advanced Warfare’s latest game update, which was applied to most platforms earlier last week alongside the launch of Supremacy DLC on Xbox, has now made its way to PlayStation 3.

Like the others, it mostly consists of bug fixes across multiplayer and zombies modes. It also includes updates to the Flack Jacket and Hard Wired perks, which you can read more about in the official patch notes below: