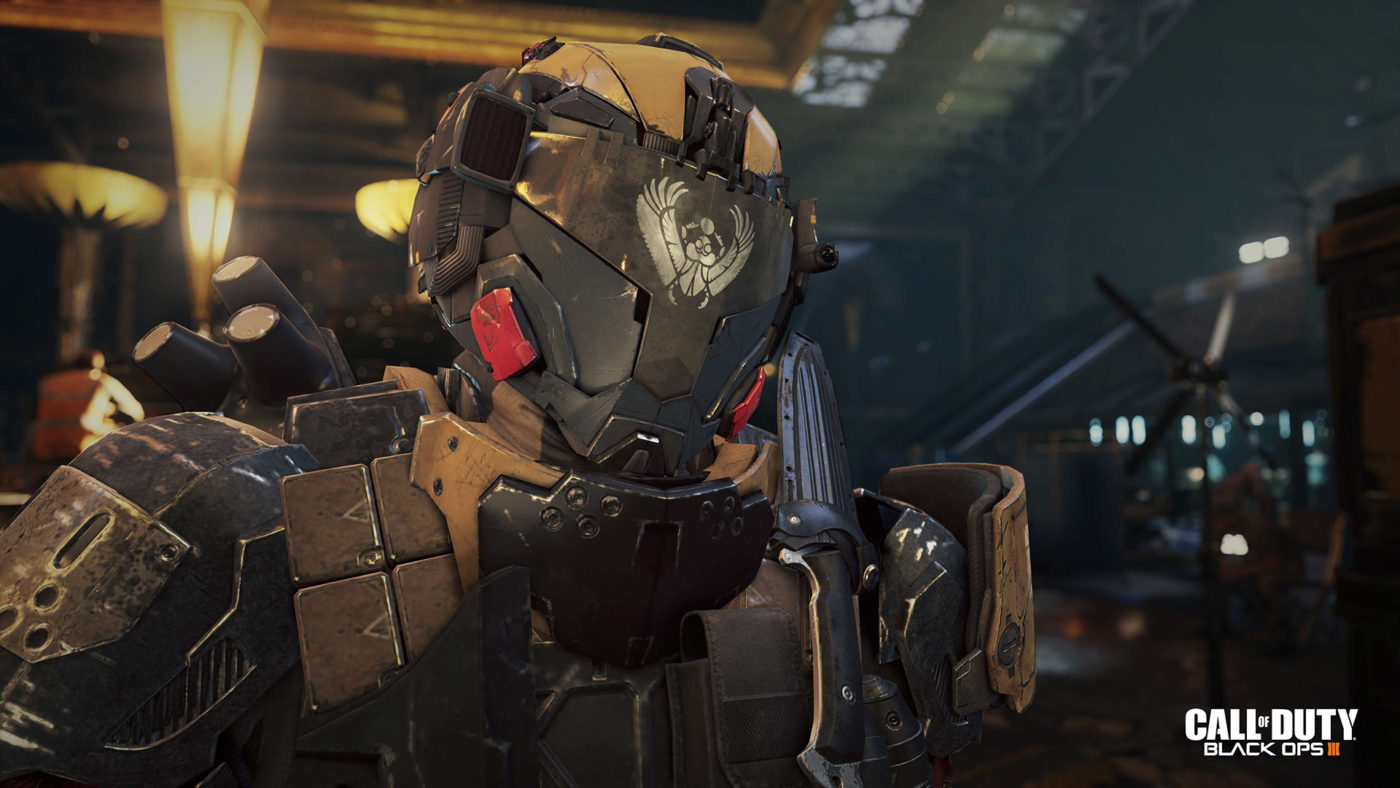 Just last week, Call of Duty: Black Ops 3 developer Treyarch announced that the game’s PlayStation 4 multiplayer beta would begin on August 19, leaving out details on the duration of both the beta and its exclusivity on Sony’s console.

As pointed out by Call of Duty fans attending this year’s Comic-Con, that info appears to have been made apparent by a batch of 30-day PlayStation Plus trial cards that were handed out to all attendees of the Black Ops 3 Zombies Escape Room Challenge.

If it plays out anything like the beta for Destiny — also an Activision game — did last year, it will likely run for five days exclusively on the PlayStation 4, enter a period of maintenance for two to three days, and then return as a multi-platform beta on all three platforms for another five days. That’s just our guess, though. Expect more official details soon.

Call of Duty: Black Ops 3 launches on all platforms November 6.