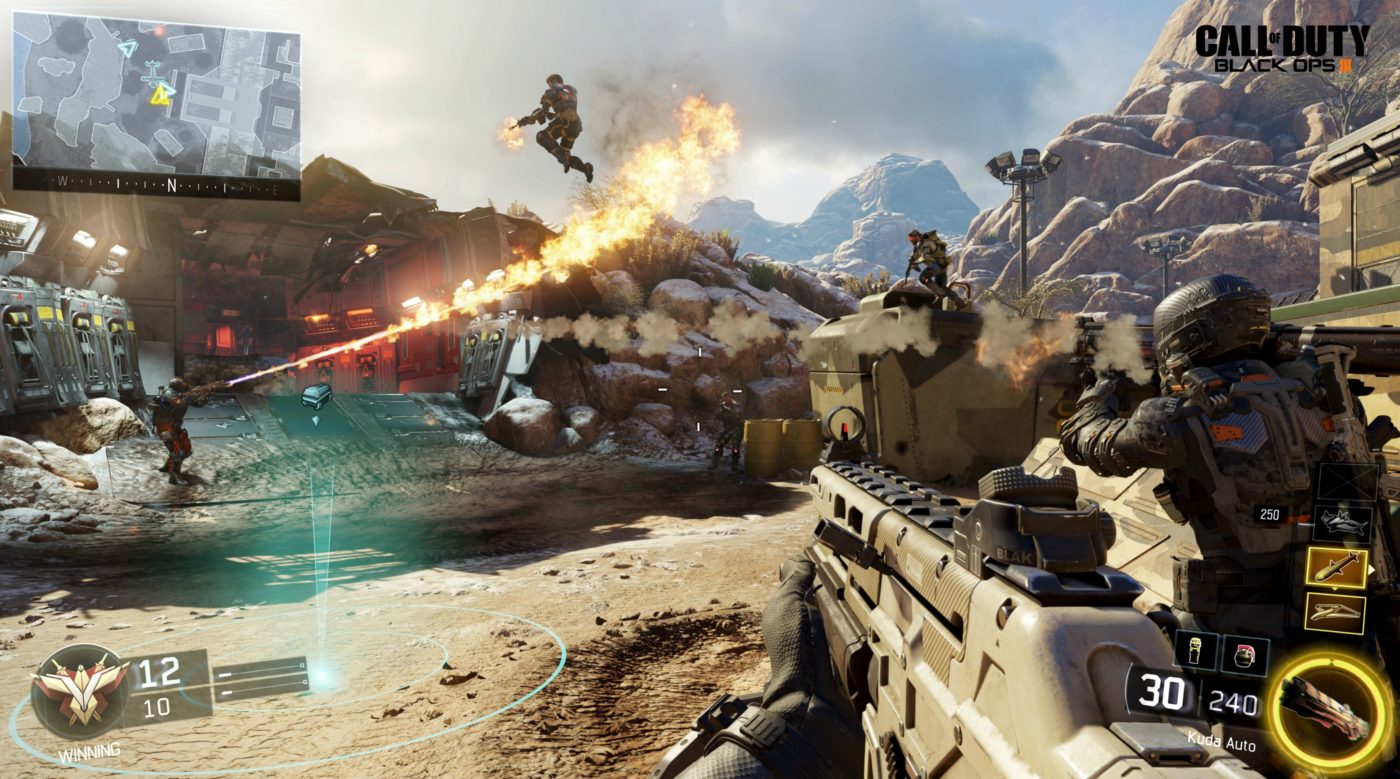 The notes, which you can read below, include changes made in today’s patch, as well as all of the changes made in Black Ops 3’s Settings Updates since launch, so there’s a lot to read up on. Have a look: